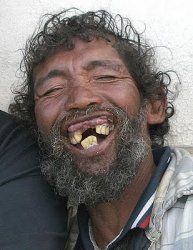 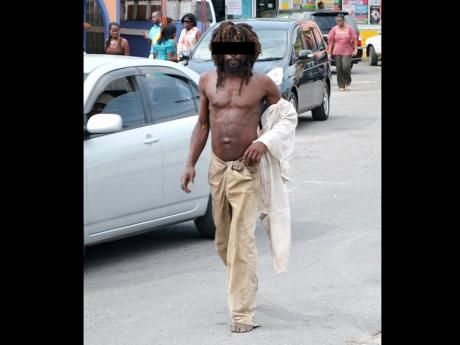 growing up Maurice was borderline poor, he failed school and was a weeds addict, his only thought in life was when he was next going to get high however this is when his dad came back into his life. his dad gave him an ultimatum at the age of 18, either enlist in da army or go live with his aunt shaniqua who was a down to the book catholic methodist.

maurice was like 'nah fuck that' and enlisted to sort his life out, he was apart of the invasion of iraq and stayed in the corp for a good while until he started to relapse and was caught dealing to his fellow enlistee's

after he got dishonourably discharged he was in between houses all the time, couch surfing and living out of motels and being homeless in the streets, he started to become addicted to morphine and thoroughly abused this substance and it was life destroying