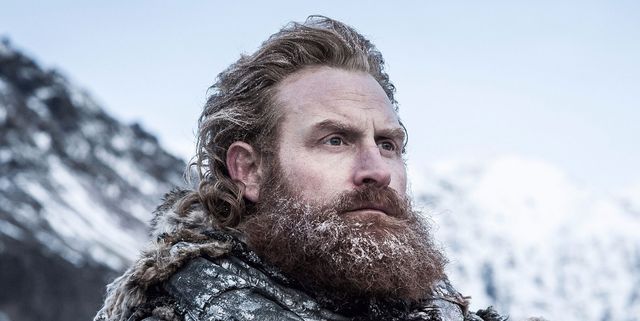 Dave is a calm hunter who decided to move into the woods after his wife died in labour.
Before Z day Dave was a chef and an avid camper, spending days out in the British woodlands, going on hunting trips, learning how to prepare food fresh, straight from his hunting trips.
After his wife died in labour Dave decided to buy a large plot of land and built a cabin/hunting shack and planned to live off the land and retreat from the world.
Dave also abhors violence, but since Z day he has understood that to survive sometimes violence is required.