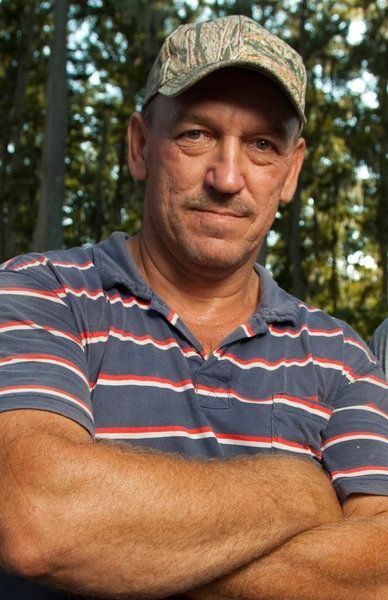 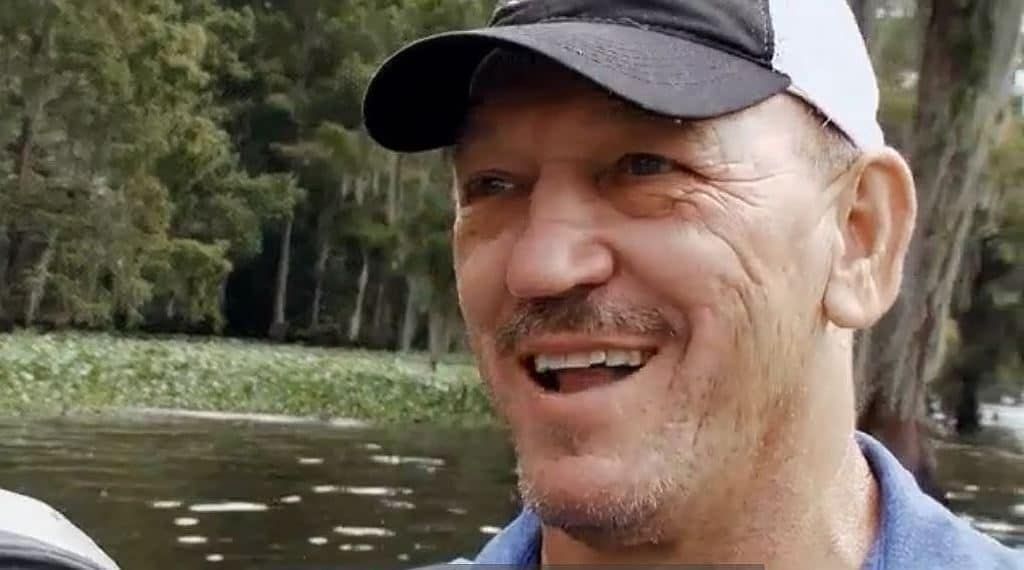 =The Early Life of Beau Guidry=

Beau was born to a rather large family down in southern Louisiana. He'd spent his younger years going through school and working with his parents in the crawfish fields.
Here he'd learn how to hunt in the woods, and how to handle himself on his own. From fishing, to cooking, and how to make whatever he needs.
Later in life, after he'd finish highschool, Beau would take up a job in Venice, Louisiana fishing offshore on a shrimp boat.


=Beau's Service in the Coast Guard=

Beau enlisted in the U.S. Coast Guard at the ripe age of nineteen. He'd go on to pass his basic training and spend his time training for Maritime Enforcement.
Here Beau would be tasked with many different missions. From rescuing people at sea, and helping to apprehend people smuggling things across the Gulf of Mexico.
He'd retire from the U.S. Coast Guard at the rank of E-7, and return to life on the bayou, and fishing in the Gulf.

When Beau got back from his time in service, he and some friends decided to take a trip up to France. Being he was of Cajun and Creole descent,
he wanted to learn more about his French heritage. During his trip to France, the "virus" began to hit full force. He'd have to stay locked down in his hotel
for months at a time. He hated being confined to a small room, and just wanted to return home to his simple life.

As time went on, people started to change. Those infected by the virus had begun to change, roaming about and attacking people.
Now ol' Beau knew better than to believe that some old "virus" was causing people to go crazy, he knew exactly what happened.
Someone had pissed of one of them witch doctors down in the swamps. A "Voodoo Queen" if you will, and they had put a curse on the world.
Beau took his chances and decided it would be best to go as far north as he can until the whole cruse would pass. He though the farther
away he got from the source, the safer he would be. Oh boy was he wrong. Beau arrived to one of the northern-most parts of Norway,
he found himself in a strange land filled with strange people, and more of them damned voodoo zombies. Yet Beau will be Beau, as
he tries to make friends, and live life the best he can.


-Relationships-
Throughout Beau's travels, he will make friends, and maybe some foes, you will find them here.