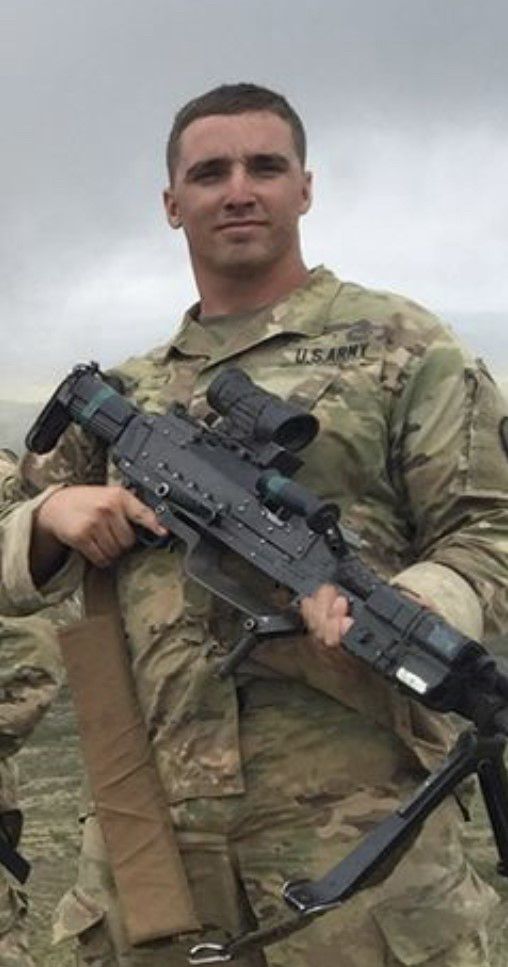 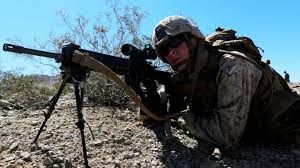 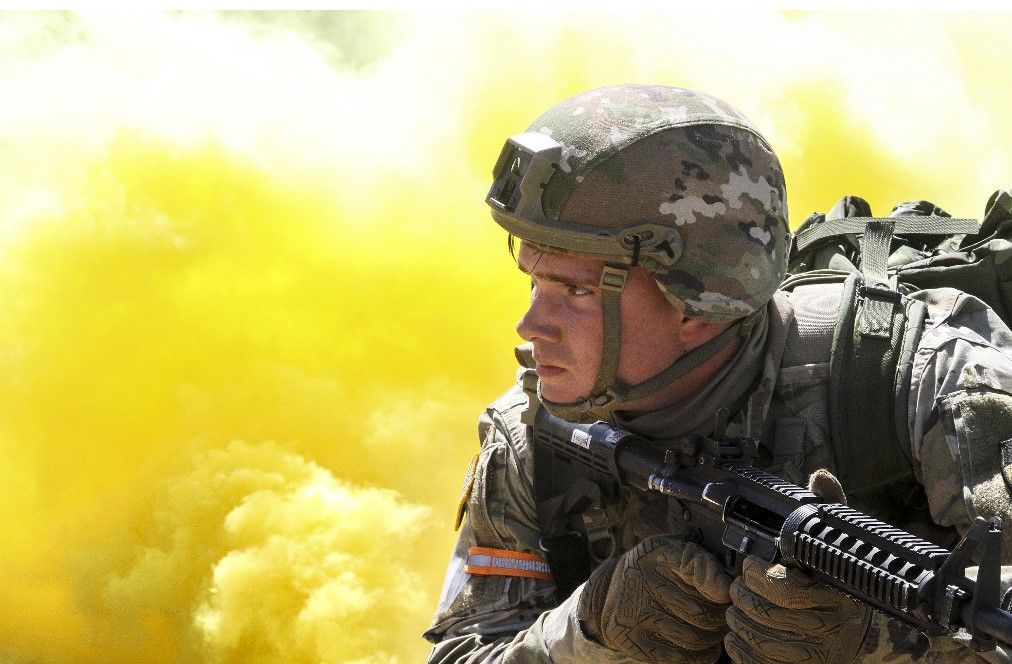 Pre military:
Caleb was born in a small town in Montana USA to a hard-working mother and veteran father. Caleb grew up with no other sibling and stayed mostly to himself, his father taught him how to hunt at an early age. His father suffered a hunting accident due to a bear trap when Caleb was 16 and this made him the main contributor to getting extra food on the table. Caleb for the next one and a half years would spend most of his time in the woods learning the art of tracking and hunting, he used the highschool he attended as a resource to learn all he could on the art of hunting. When he graduated high school in 2017 he didn't know what to do. He didn't have enough money for college and living off of minimum wage wasn't going to cut it. Caleb enlisted in the United States Army in hopes of going to sniper school to use the skills he learned from hunting all those years.

Military:
Caleb joined the United States Army and did great in boot camp scoring the highest in marksmanship and passed the necessary test requirements for sniper school. After attaining the rank of E4 he would apply for sniper school and would be accepted shortly after. During sniper school, he would learn valuable lessons about stealth and long-range shots. Caleb would pass sniper school with only one infraction in the scouting tests. Caleb was sent to a sniper team in Afghanistan whose mission was to eliminate any enemy leadership deemed to be dangerous. Caleb was sent on a simple elimination mission, this elimination mission went south and the target knew of his presence and was alerted and fled into a car. Caleb not wanting to waste the chance would take the target out in the moving vehicle from 500 yards away. Caleb's impossible shot and overall performance in combat made him gain fame. Caleb was offered a volunteer spot in a special project. The Centurion Project, presented by the NATO High Command, Caleb accepted the offer.

Centurion Project:
Caleb learned valuable military tactics and strategy, this included infantry combat to mechanized tactics. The project came with rough training in all aspects, the project would fish out the skills a soldier shined, and Caleb showed immense skill in marksmanship and positioning. Early in the training Caleb would be assigned to a Fireteam, Fireteam Estoc. Led by Dante Aramis, a skilled soldier and leader. Fireteam Estoc succeed in almost every mission given to them. The last difficult test would pin Fireteam Estoc against a Fireteam led by Liam Zen a harsh leader and excellent match-up for Fireteam Estoc. Ultimately Fireteam Estoc would lose, this gave all of Fireteam Estoc a goal to strive towards, and Caleb most of all, would strive to be better at his scouting abilities to be able to better predict enemy movements. Caleb would be sent back to Afghanistan along with the rest of the Class 01 Centurions where he would get to see his skills improve. But soon after their deployment they were pulled back to the NATO HQ to protect NATO Officials. Eventually, all 330 of the Centurions would pass and graduate from their training. Shortly after their ceremony, First Sergeant Cavey offered the Centurions a new mission, one they could either accept, or deny. All 330 personnel accepted. The Centurions would be split up between Alpha, Bravo, Charlie, Delta, and Gamma Companies. Caleb was a part of Gamma Company and would be sent to Europe under the leadership of Sergeant First Class Liam and Staff Sergeant Dante.

Deployment:
Caleb was a part of the group that was sent to Stockholm, Sweden by Liam. With just a week passing by, Caleb is contacted by Dante and Liam on his military radio to make his way to Nyheim to meet up with the rest of Gamma Company.