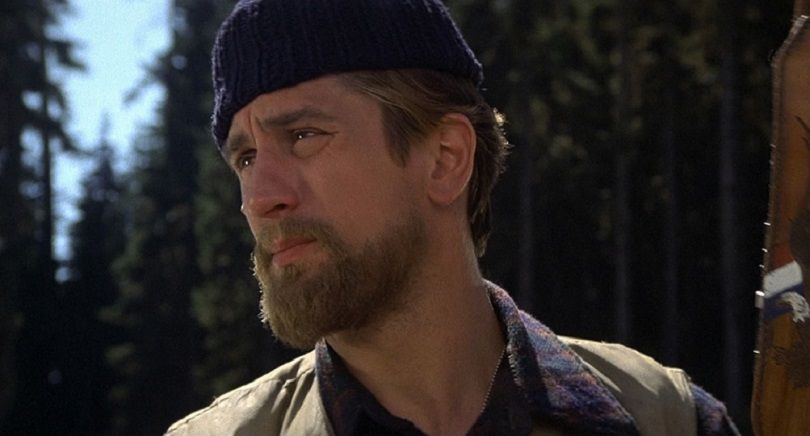 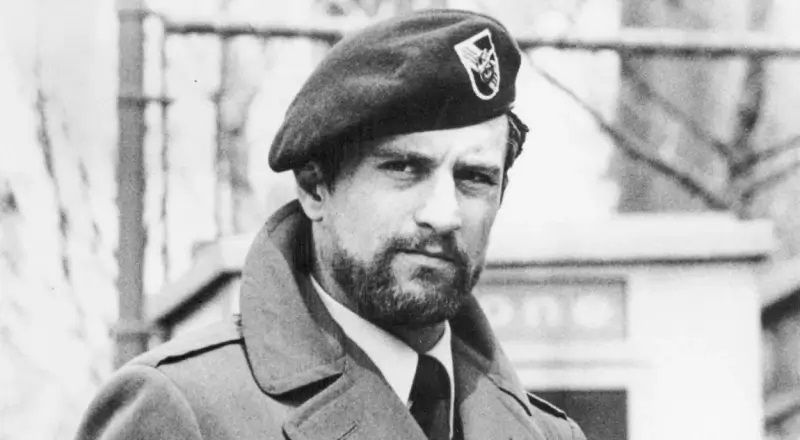 Percy was born in Crowley, LA in 1979, to William Wilcott and Martha Wilcott-Havish. His father was a local defense attorney of some renown and his mother worked in a factory that manufactured medical supplies. Percy's childhood was fairly uneventful--no major illnesses or injuries, a healthy social life, and a few girlfriends. He was given an excellent education and, as a result, graduated high school with a 3.9 GPA. He attended Northwestern University, where he received a degree in civil engineering, and after graduating with honors, he joined the US Army.

The military career Percy had hoped for never came to be. He had dreams of seeing combat on the front lines, protecting his country, family and freedoms, but as an officer with an engineering degree he was tasked with non-combat missions. Many of his duties were as a protectorate for US ambassadors and diplomats in Europe. He had seen most European countries by the time he was 20, and developed a personal infatuation with northern European countries. While in Sweden in 2004, Percy met Elsa Andersson, the woman who would become his wife. They were married by the end of 2005, and when his tour of duty ended, Percy applied for Swedish citizenship. The pair lived outside of Stockholm for a couple years where Percy worked as an engineer for the state. Elsa gave birth to their first child, a daughter named Alice, in 2010, and to focus on their family the Wilcotts moved to a mostly rural county where Percy worked as a construction contractor. Their family's life was quiet, happy, and peaceful.

When the virus outbreak began, the Wilcott's followed government mandates without hesitation. They utilized their large savings and excellent healthcare to keep up-to-date on information pertaining to safe practices. In early 2020, the county the Wilcott's resided in forced the use of a trial vaccine on its citizens. A maximum of two members of each household within the county would be administered the trial drug in an effort to develop herd immunity. Percy happily urged his wife and daughter to vaccinate. Unfortunately, testing had been rushed, the vaccine proved to be a failure, and life threatening complications led to a high mortality rate for individuals with specific genetic markers. Elsa and Alice Wilcott both possessed the unfortunate genetic disposition and died later that year. This came as a crushing blow to Percy, who came to believe his blind faith in government was the cause of the death of his wife and daughter.

While suffering from severe depression and survivor's guilt, Percy's new distrust of government led him to flee from his home and begin utilizing his military expertise to live as a survivalist. He felt confident that the wilderness was safer than any populated area during a pandemic. In an effort to avoid military and government control, and to prevent being quarantined, he traveled light and kept on the move. Eventually, he crossed the border into Norway and headed for the coast. After stowing away on a supply barge, he found himself in Nyheim. Having lived more than a year alone in the wilderness, Percy's loneliness has driven him to find a small, safe community to weather the storm alongside.