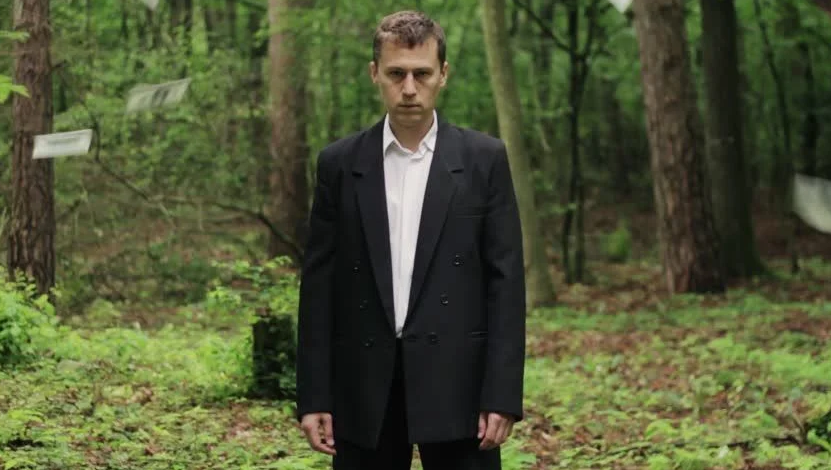 Ryan Ross is a man from Chicago, USA who moved to Odesa, Ukraine to continue his passion for Architecture in a developing urban environment. When Ryan is not busy designing and building his next project, he likes to unwind with a few cold beers with his “fellas”. He is an avid hiker and enjoys spending time outdoors, finding ways for the structures he creates to blend in to the surroundings and appear natural. Soon after Ryan moved to Odesa, the outbreak began. Understanding the low probability of survival in a city environment, and unaware of the true implications that the outbreak would have, Ryan set out on his own. He figured he could find a more remote place to call home while he waits out, what he believes, is the worst part of the outbreak. Most recently, his outpost was overrun by the dead, and he was cast out again, destined to find a new place to call home. Ryan only speaks English, and very small amount of Spanish, so being surrounded in an unfamiliar and foreign environment, Ryan has found himself wandering. He cannot read any signs, but one sign has stood out to him as it had a secondary translation to English: "Nyheim- 15km". The outbreak had thus far left Ryan isolated and uncertain. Up until his last uprooting, Ryan had been lucky in the outbreak, attributing his success to a strong sense of security that he created for himself, and an availability of craft beer salvaged from a local brewery. Ryan wishes to one day brew his own beer, if he can establish himself well enough to revive agriculture in his new altered reality. Ryan believes that his goals are more obtainable if he can develop relationships with others, and work together to survive and prosper. It is his belief that one’s property belongs to no other, and honor and fairness are what will allow humans to survive as long as possible. Thievery and mischief are a road block for Ryan, and being the practical man that he is, will address any obstacle in a way that will ensure his survival success; by any means necessary.