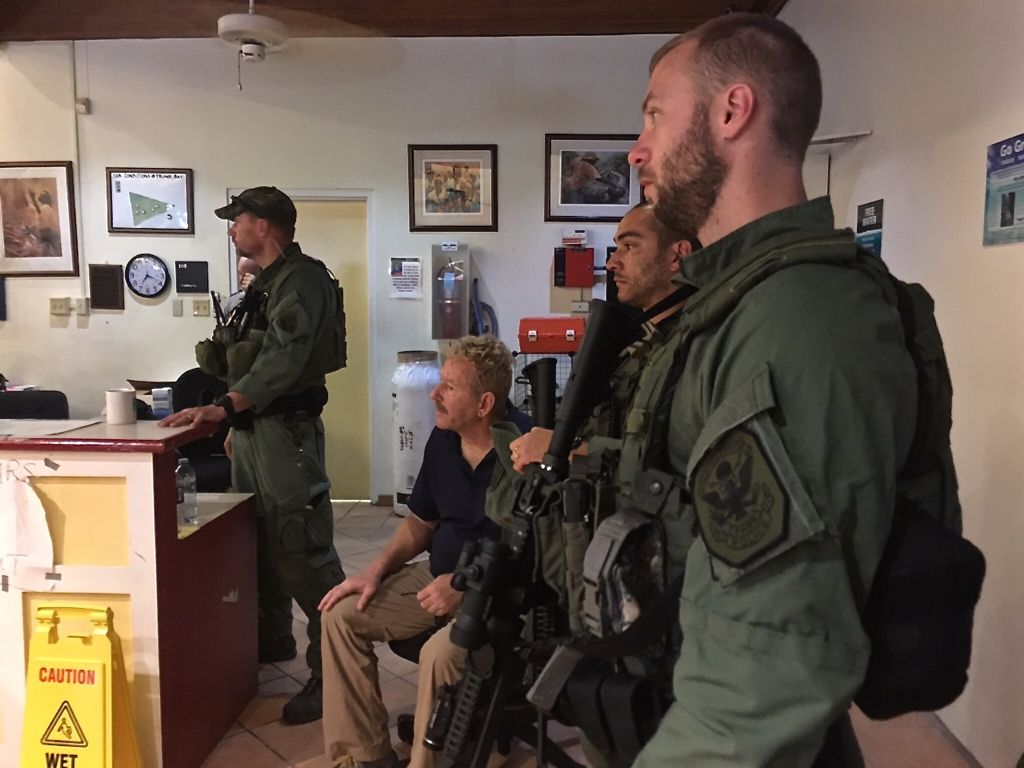 James was born to a small family in town of marquette michigan and from a young age was very out going in life. At 18 after graduating with honors he went into the navy as a corpsman and served 6 years over seas. Once he returned home he started a family with his wife candy and they had a son john life was good. Until 2008 when the housing market crashed cause the family to fall on hard times. Jim to bring in extra money took up a Special containment Security  contract with Blackwater in 2011. He was trained to know how to properly deal with a bio chemical weapons attack and how the procedures worked. After a 9 Years with Blackwater Jim said they should leave the country he had a feeling something bad was going to happen he did not know what. His wife agreed and they went to Norway to stay with family. With Jims Prior experience with Blackwater he applied and PLIKT in 2019 and to his surprised was hired without many questions asked. He was soon Put into the security division do his training from blackwater. He felt like this was going to be a great new chapter for him and his family. One Day while doing routine weapons maintenance the R.C of PLIKT J.Miller Brusts threw the door say there worst fears have come to life an unknown viral disease that cause people to lash out and try and bite people. Jim Laughs and says zombies? Funny! The look on Millers face would prove this was no laughing matter.