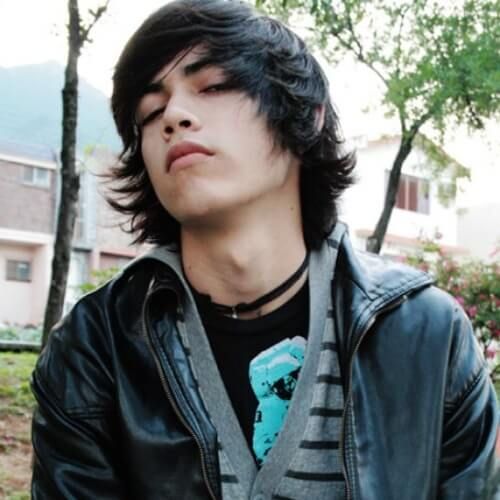 Raised in Denmark from a family that never lacked any sort in regards to materialism, he had a bit of hard time confining to the rules that came with the outbreak of the virus. Alwasy having been the outgoing type he didn't really do with the although rather big confines of his house when it came to the isolation rules. As the outbreak continued his parents quickly had him move with them towards this safesite that they heard of called Nyheim.
Quickly traveling by car all the way up through Norway, they only ever made it just passed the border, when they were attacked by people looking for supplies out in the boons. He was simply told to run, and that he did. Later having tried to reach his parents by phone, or by hearsay, he hasn't been able to find them at all. Having been on his own, he figured that the best thing to do would be to continue the journey set by his dad towards this "Safe-Haven" called Nyheim. Although as he reached it, it turns out that the place, unlike what he had heard, was nothing of the sort as a "safe-haven".