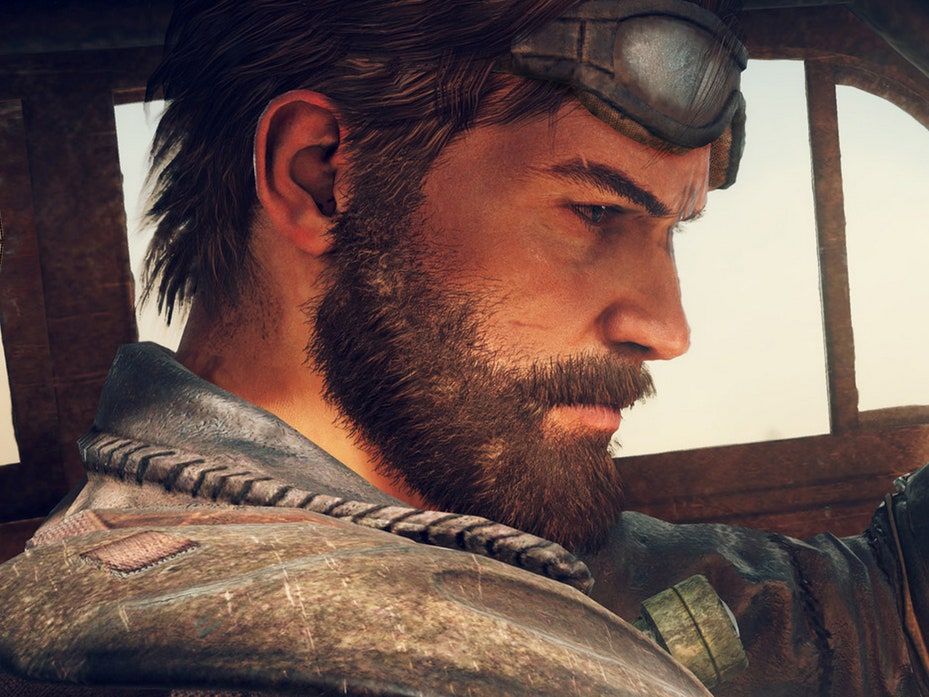 Maxwell was born in Queensland Australia to a kind, caring and mildly racist family. As Maxwell grew up he got sent to a public primary school that taught a mixture of ethnicities and races. It took him some time to get used to the environment that his parents never exposed him to during his childhood, but he adapted. As Maxwell entered high school his parents pushed him towards becoming a police officer so that he could protect the local area from drug addicts and thieves, They'd had vein hopes that he'd keep the local ethnicities that weren't white under control, but Max had other ideas. For after growing up in schools harbouring multiple races he grew accustomed to the company of all types of people. Max's plans only followed his parents plans as far as he deemed was necessary, for he did not want to hurt or harm certain people. He wanted to protect them!

As the years went on and Max finished high school, his parents signed him up for the police force. As he made his way through the police training his superiors found he had a certain tenacity that most trainees didn't have, so they signed forms and organised his future so that he could be sent to the S.W.A.T team try outs. As Max tried out for the S.W.A.T teams he was found to be quite adequate and was shortly sent out on trial runs.

After a successful application to the S.W.A.T team Max got sent out to all kinds of neighbourhoods that needed his help, and over the years he racked up an impressive career that gained him a lot of reputation amongst his colleagues and superiors. So much so that he was able to be sent on an earlier holiday than normal with his recently married wife Catharine to the Norway city of Nyheim. As they were about to leave Norway the outbreak occurred.

After the situation degraded and lockdown was no longer working, Max was forcefully drafted by the Desperate Norway government after they found out that he was an Australian allies S.W.A.T officer. Over the course of the outbreak Max began to see the deteriorating situation and demanded his wife be evacuated on the next escape helicopter. After much bureaucracy Catherine was finally evacuated leaving Maxwell behind tied down by the Norwegian Military.

As the carpet bombings occurred on the outskirts of Norway to contain the outbreak. Maxwell got stationed at Nyheim for the foreseeable future.

Maxwell thought to himself after thinking about his life, if he could ever go back home and see his wife and family.

Can he? Is it possible? who knows? Only time will tell.