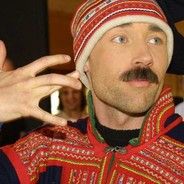 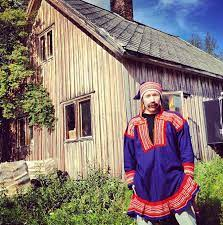 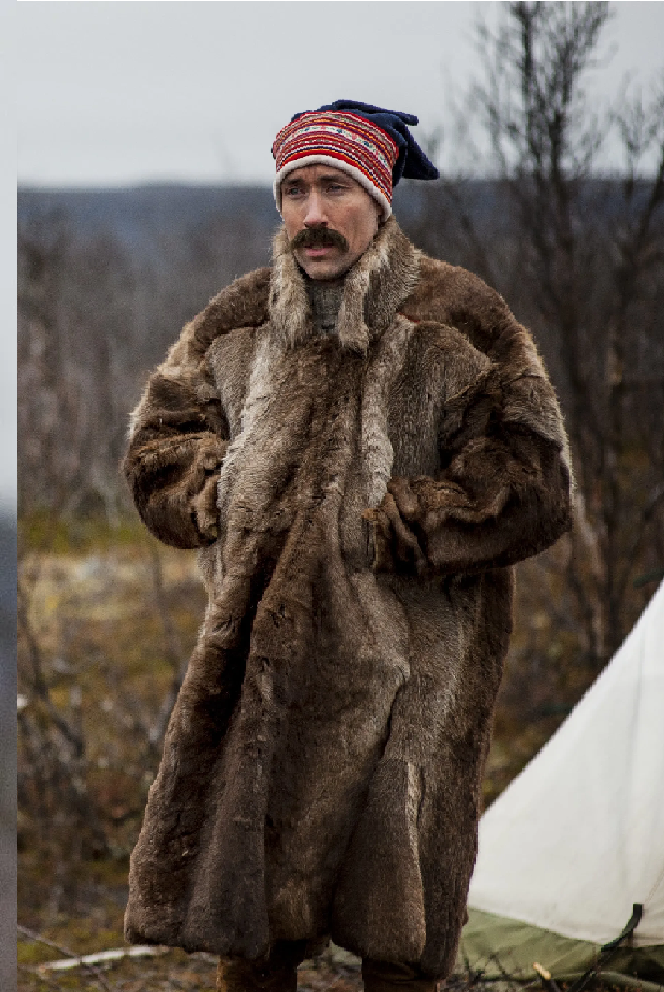 Upbringing:
Born and raised in the back of a sled somwhere between Kautokeino and Karasjok, altough the truth is more likely the karasjok hospital. Early life was truely spent on a sled together with my family while driving reindeer to and from each season. While on the move some of the mothers tried to have a sort of home schooling. It was a good childhood, learning to live out in the wild.

At the ripe age of 13 it was time to stay in Karasjok and finish 3 years of school. Living with my aunt Unni and uncle Kjell was not the best, they were strickt and did not like it when I got my cousins to skip school and instead wander off to live in the wild. Back then that usually ment getting birched while my cousins had to watch. Those 3 years felt like an eternity, and not much worth anything was learned, only good news was the opening of the Sami Parliament.
Now that school was done and I was an adult at 16 I could go back into the family business I had been longing for. With all the traveling I got to know so many sami people from the other countries, and learned a lot about the hardship that we faced. It was not long untill I got dragged into long talks about how we the sami people should be our own nation and rule ourselves. It was maybe a far-fetched idea, but the seed was planted in me.

I only got to stay with my family for a few years before I got called into the norwegian military to serve my one year. I hoped I wouldn't have to go south and live with the southeners and city-people, and applied to go to Kirkenes at gsv. Luck be with me and I could stay in my beloved Finnmark.
It was not as bad as I had expected it to be at gsv. For one there was very few southerners in my troop. Learning to shoot was a delight and I grew to love and hate my ag3. As is tradition I baptised my weapon the first time my hand bled from doing drills, and of course I named it after my aunt Unni. And Unni could sing beautifully, all the way to the silver medal in shooting. After the recruit period it was time for 6 months at border Jakobselv. The most exciting thing I ever saw on the russian side of the border was a plane once and a plowtruck. Yes exciting I know. Did get to spend almost half the time there living in tents while crawling around trying to hide from nobody. My squad was all from finnmark so we got along like germans and their neighbours.

After an eventfull year it was time to go back to my real people. Continued to network with sami families from the other countries, meeting finish sami who were drunk on things I had not even heard of.

Many moons later rumors started to come in by radio of a strange sickness spreading. To be on the safe side I told my family that we would avoid going near the towns and interacting with the people there. We would treat it like we had heard in stories of old, when the black death came and people survived by avoiding everyone. We tried to spread this idea to other sami families, to stay safe out on the tundra living off the herds.
However, now we're running low on medicine and other essentials. We started to send out scouts to investigate the nearby towns, to look for signs of life. Karasjok held no luck for us, and another family went to Kautokeino with the same result. It was clear we had to move towards a bigger town for our needs. We took the northern road out of Karasjok, bringing us near Nyheim while the others went from Kautokeino towards Alta in the south.

This was when we started to hear others on the radio, maybe Nyheim was safe?

Drove a tractor down to Chernarus