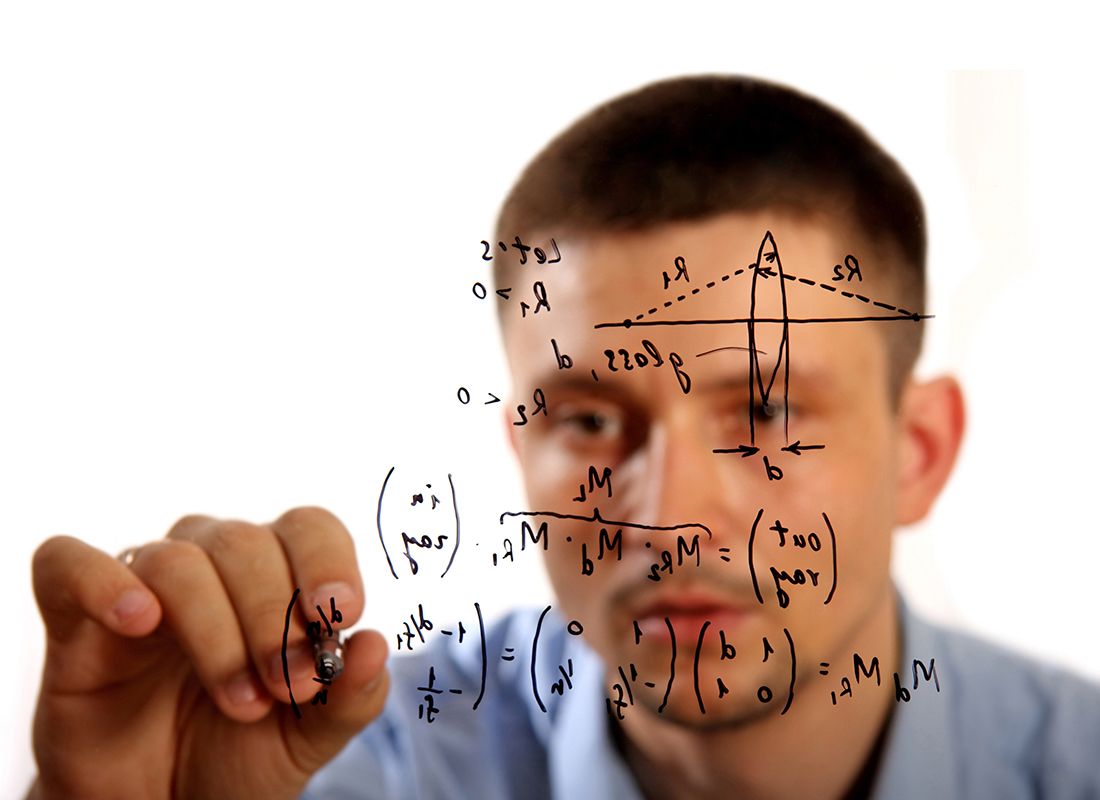 Alfred was bon in Kiel, Germany. At the age of 20 he graduated from the university of Kiel after publishing a paper on phenomena involving subatomic particles. He later moved to Kongsberg, Norway and started working developing modern radar technologies for the Kongsberg group. During his time in Kongsberg he noticed that someone was accessing and sabotaging his work, Alfred quickly started printing out hard copies of his work and smuggling them out of the lab where he worked. After a couple of weeks of smuggling documents Alfred was caught. After trying to explain himself and expose the "conspiracy" he had discovered the Kongsberg group decided to sent him to Nyheim thinking that he was overworked and needed some time to collect himself. He was assigned to a small group that were supposed to write a report on the viability of installing modern radar installations in Nyheim. Every day Alfred would wake up at eight in the morning, meet up with his colleagues and survey the hills and mountains around Nyheim. After a couple of months in Nyheim the pandemic started and Alfred was stranded with no way to contact the Kongsberg group.