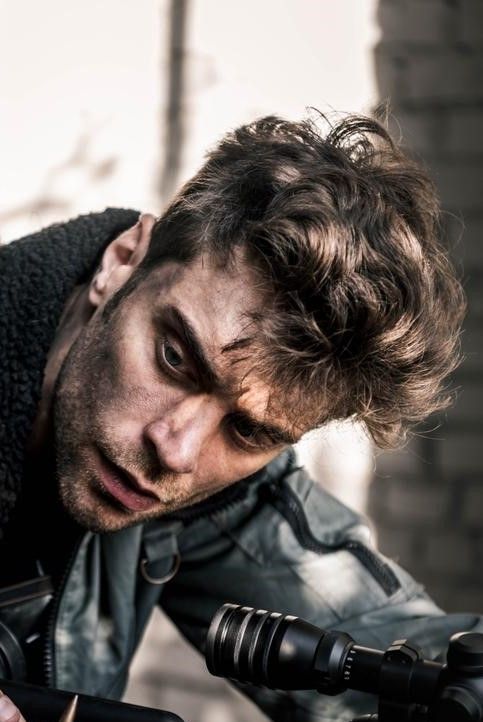 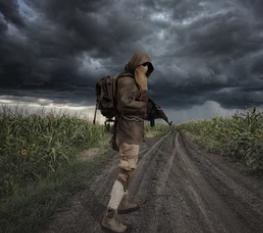 The Story of Elles

Brody Elles, commonly just going by his last name of "Elles", was born in Bakersfield, California, to Mary Elles and Francis Elles. Both of his parents were ex-United States military, and they instilled the values of the Marine Corps into Brody and his older brother, Frank, when they were growing up. Frank was five years older than Elles and had idolized his family's military background for decades when he dropped out of college and shipped off to Afghanistan to fight for the US Army in 2011. It was only six months later when the Elles family received a knock on the door with the terrible news that their beloved son and brother had been killed in action. Brody was distraught and became reclusive, refusing to interact with his family as much as he once had. The next year, Brody traveled to Austin, Texas, to pursue a degree in Criminal Justice at the University of Texas, but he dropped out only two years later, at the age of 19. Brody would take his parents' old 1986 BMW E30, traveling across the United States and working odd jobs, eventually settling in Northern California for a couple of years and pursuing invasive species in the area, hunting them for bounties. This didn't pay very well, but Elles loved it. He felt like he could put the military instincts instilled in him by his family to better use, but he knew he wasn't meant to stay still like that. In 2018, at the age of 23, Elles stepped off a boat in Portugal with nothing but a bag full of clothes and some camping gear. He began to backpack through Europe, having no real goal in mind other than experiencing as much of the continent as he could, periodically stopping to aid in community service projects along the way. By mid-2020, Elles had made his way to Scandinavia.

Elles had made his way to northern Sweden when the initial AVM-FLA-19 pandemic began. Being mostly disconnected from the internet and the greater world, Elles only heard talk of the virus in the towns he passed through, his efforts to keep himself safe being to wear a mask and distance himself from other people, which was something he'd been doing for years anyway. In late September of 2021, Elles had made his way to a town in northern Norway, quickly discovering just how bad things had gotten. Within a day of arriving in this new town, he was told he was not allowed to leave. There lived maybe 100 people in the town, and although they welcomed and fed him, Elles felt even more isolated than he had when he was alone. In time, he came to trust the townspeople more, going on hunting trips with them and integrating into their daily lives. They had watched and listened as napalm strikes had destroyed so much of the former civilization that had been taken over by the virus, and they had survived on their own despite it. They were running out of tests and basic supplies, and townspeople began to die of hunger and a simple lack of will to live. Elles had become hardened to this harsh reality after the long few months he had spent in the town. Among everything, he had watched the woman he had fallen in love with die from an infected cut, something that was once so easily preventable. The town had nothing left for him, and after losing 50% of their already sparse population, they had nothing left to gain from his continued presence. So, when a man one day showed up in the town claiming to be from PLIKT told Elles of the nearby Nyheim and the opening of its gates, he knew he had to go. Elles had always been a traveler, anyway, so what's one last trip?

Elles traveled through the greater area of Nylheim, going through the titular city itself and not loving what he saw. There were bandits and infected everywhere with no sense of unity, and he hated it. Elles continued north until coming across Nyvoll, the Dead City, where he searched for loot for half a day before running into Asterin, a resident of the town. She showed him around and they became acquaintances. Elles would go on a couple of adventures with Asterin after that, meeting her Gamma compatriots. He started to get more ingrained in the town, coincidentally meeting people from all over the peninsula as he got more comfortable. He has taken up his rifle to become a sort of "hunter-in-residence" for the people of Dead City. It is a time of optimism for Elles, but who knows how long this will realistically last? The last time he got comfortable somewhere, it only spelled disaster, and that could easily happen again at any time... but that remains to be seen. For now, Elles is almost happy with his situation.

As of late, Elles has been trying to volunteer more around Nyvoll, noticing an uptick in visitors. The shops are less full more often, so Elles has been travelling outside of Nyvoll to find loot that can refill the lockers. In his travels, he has run across more people and gotten closer with other Dead City survivors like Vaughn. Still lacking a proper home, Elles has made it his mission to make sure Nyvoll survives whatever storm might be coming. There are weird events taking place around the town, with bloodied survivors walking out of the woods and making everyone fear a potential breach of security. The NATO soldiers are becoming more brash, and Elles' acquaintanceships are being tested. Things might be about to get bloody, and Elles may need to take a stand.

Well, thank God things didn’t go as Elles had feared. It’s actually been a surprisingly quiet few days, at least after the incident at the church… Anyway, Elles is optimistic. It seems like things are changing for the better. Yeah, those Norwegian nationalist assholes are presenting a problem but as long as he steers clear of them, Elles doesn’t think they’ll be a problem. Additionally, Vaughn and Drew let Elles move in with them, and Vaughn even offered to talk to Cheryl about getting Elles a job on the Security Team for the NHR. Elles is seriously considering the offer, and he’s finally in a good mental space for the first time in what feels like over a decade.

Elles officially shacked up with the NHR, coming on full-time as a Security Officer. Since joining, he's had quite a few adventures with Vaughn and Cheryl, including stopping the Oslo horde from progressing through to the rest of Nyheim. Despite an NHR doctor, Lazlo, being killed by Hotel Kiev goons, Elles has found his life starting to progressively slow down. Vaughn is having horrible alcohol withdrawal symptoms, and Elles is afraid that he won't be around much longer or that Cheryl will deem him unfit to continue serving as the head of security. Elles is starting to feel like his days at the NHR are numbered, and he might need to find something new soon. Nat has rounded up a group of survivors over at the summer camps, where Judy the trader lives. Elles spends quite a lot of his time there, now, and being around Nat and her friends always puts a smile on his face. The NHR camp is constantly raided and people keep getting hurt or going into manic episodes, and Elles doesn't know if he can be a part of that anymore. Elles' future is officially uncertain, and he has no idea where he's going to end up: staying at the NHR, joining Nat's crew at the summer camps, or-- God forbid-- dead? Time will tell.

[x] Bruised chest thanks to being shot in the chest by PLIKT. Luckily, his plate carrier saved him from any further injury.

[x] Bruised groin thanks to rubber pellet shotgunning from Vaughn.

Vaughn was one of the first people that Elles met when arriving in Nyvoll, and Vaughn very quickly earned Elles' respect. Even though it's only been a couple days, Elles feels like he can trust and depend on Vaughn, no matter what. 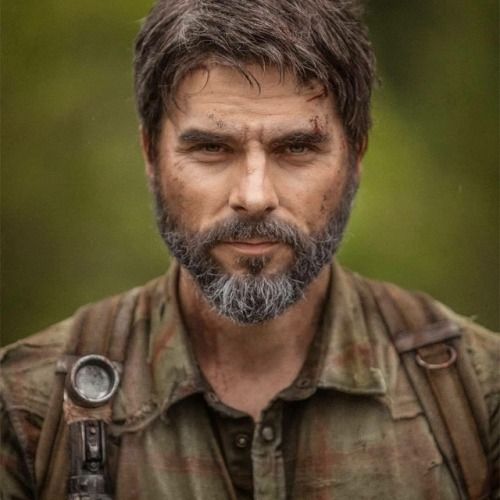 Drew is a bit of a wacko, but goddamn he's endearing. After living with him for a few days in Nyvoll and now living in the NHR base with him, he's become one of Elles' more trusted friends, alongside Vaughn and James.

Elles would die for Cheryl, to be quite honest. She gave him a job and some amount of stability when he most needed it. It's hard to get anyone more trustworthy than that in an apocalypse. 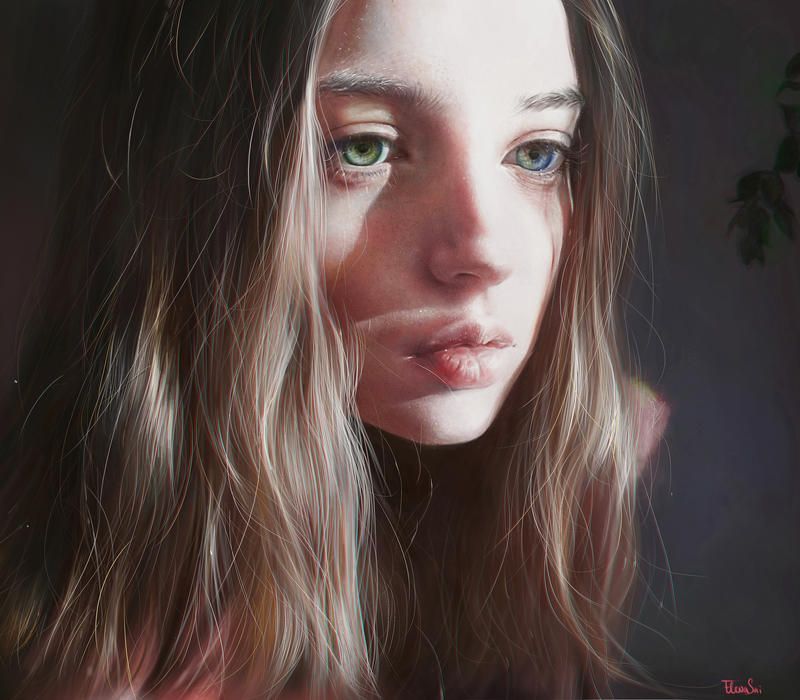 Asterin was the first non-infected person that Elles met upon arriving in the general Nyheim area. He knows she can handle herself in a tense situation, but it's clear that her emotions can overwhelm her sometimes. Elles almost views himself as her older brother. 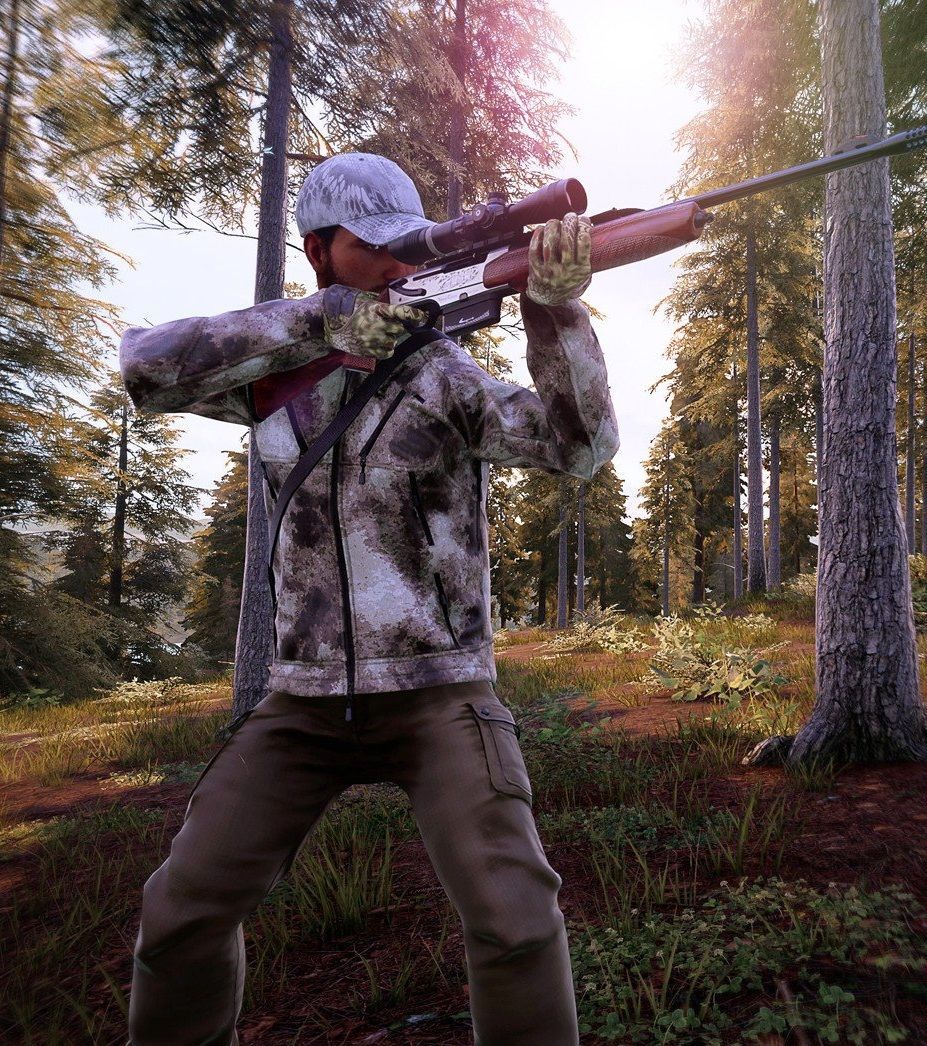 James was the second person that Elles met in Nyvoll, and he's had a few run-ins with him since. Elles has figured out that James is a good person, and he knows he can always count on him. Rok seems easygoing and friendly, and he also happens to be good with a gun. Elles likes him and has not been given any reason not to.

Elles trusts Nat, but he also recognizes a darker side to her. He hopes to get to know her better, and he can't deny the definite crush he has on her... unless anyone asks, in which he vehemently denies it. 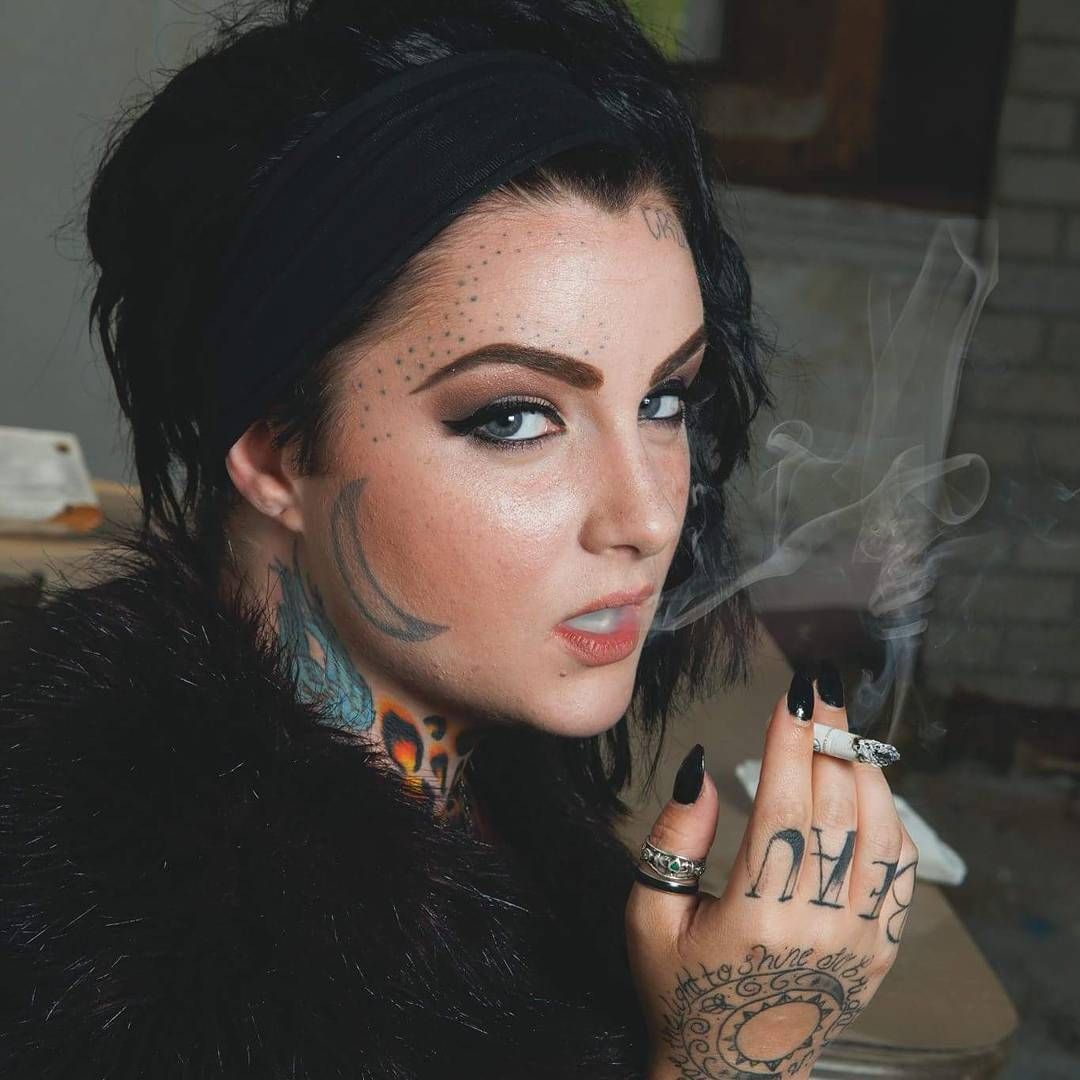 Sofiya was one of the first people that Elles met upon entering Nyheim, and she has been really nice, despite some angrier cohorts. They survived a bear attack together, so it's hard for Elles to dislike her.