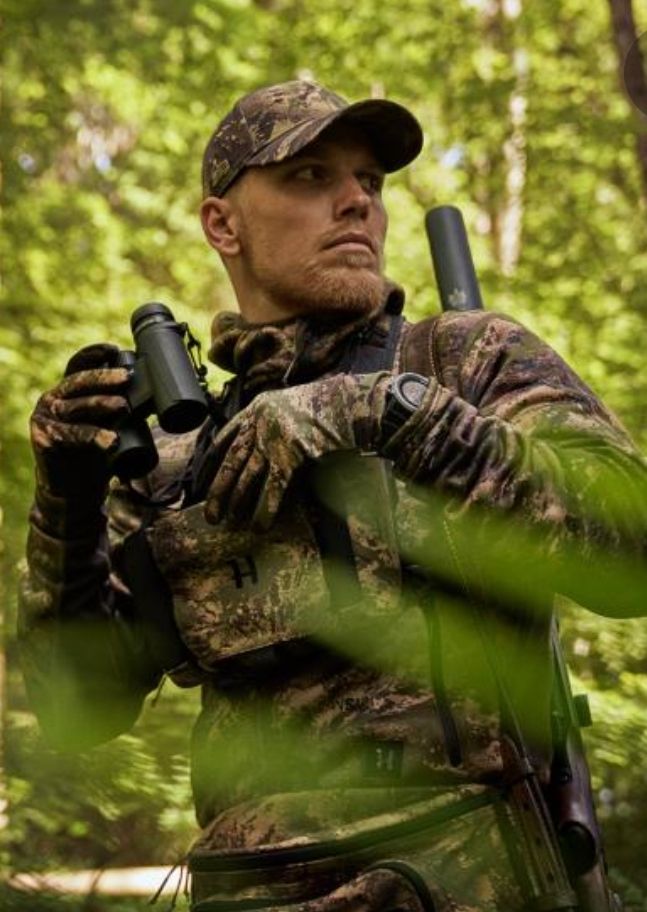 I'm a British born survivalist. At a young age my father taught me how too hunt and live off the land. We would regularly go away on hunting trips all over he taught me how too survive out there living of anything from berries to wildlife. Naturally it was bred into me and everything became second nature to me even down to stripping our rifles after weekends out hunting making sure they was well prepared far our next adventure. As I grew and matured my love far weapons did too and my mindset wonderd to joining the British army. At the age of 18 I joined the British army much to my father delite as he was ex forces himself. After what seemed too be a life time I finally passed out and was sent to battalion I was nervous at first but it felt like I was finally home and where I belonged.After many years serving with the British army my carrer was cut short due to a back injury sustained while on leave. Much to my disappointment as i had recently been promoted to a corporal some earlier. I still seeked the thrill and the brotherhood of been in the army so I joined a mercenary group. After hearing about the breakout in Nyheim me and a few more decided to go and offer help but find all commercial planes had holted landing there we went by small vesal. As we approached we so they was a heavy presence of military ships of the coast of Norway. We attempted to evade them but was unsuccessful last thing I remember before waking up on a coast was a large explotion I'm all alone ive no food no guns no clean water this is where my journey begins I'm hoping the few that travelled with me are her safe too but who knows only time will tell