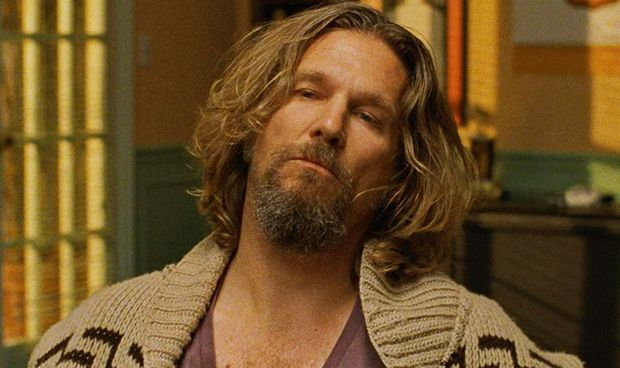 Ovidius Naso has had it easy his whole life, he mostly used to do odd jobs to get by. He lived a humble life with days consisting of lounging around, drinking beer, and occasionally being with like minded friends. He is known for being lazy and unconcerned of those around him, but when it comes to it his friends have stated that he can be the most loyal and understanding friend that they have. Ovidius is smart and intelligent which can explain his view on the world since he always says "what's the point". This may come off as a negative gesture to those around him but he does just sees the worst in the world and the worst in himself, although though this grim outlook he still remains positive and ready to come out of his turtle shell to help those in need.