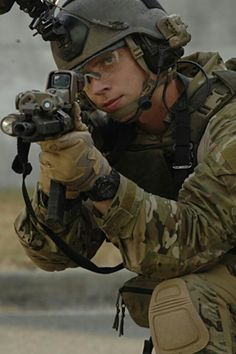 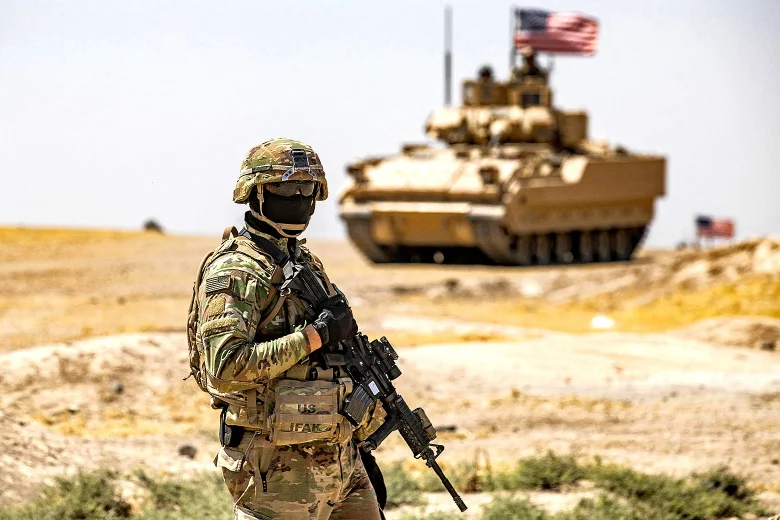 Pre Military:
Dante was born in a middle class area of the United States to a family of his mother, father, and two siblings. After the events of a terrorist attack on the United States, his father would go on to enlist in the United State's Marine Corp. Dante was always a happy kid while he grew up, he loved to play video games and invested a lot of his time in technology. When he was 8, he built his first computer and spent most of his time playing games. After moving up to middle school, he began focusing much more on his school work and proceeded to get top honors. Freshmen year arrived when Dante was 13 and he took multiple AP and college classes. Unfortunately, during the same year in 2013, his mother and the whole family got word that his father had died in Afghanistan. This led his brother to enlist into the US military, but Dante wasnt really that upset for his father had joined the military while he was only a year. Dante continued his studies and even graduated a year early at the age of 16 in 2016. During the summer of 2016, Dante was egged on by his mother to find a career that he wanted to follow, but he was lost. He had no idea what he wanted to do, and by the time the new school year began, Dante was sitting at home doing nothing. Fast forwarding a few months, Dante announced to his mother that he wanted to join the army, he wanted to following in his brother and father's footstep, but follow his own path. His mother reluctantly agreed.

Military:
Dante joined the United States Army and was exceptional during his boot camp. He made it through the 12 weeks of bootcamp, and was able pass the APFT with more than 60 points. Dante, wanting to follow his own path, diverged at this point from his deceased father and alive brother to go through airborne school. Dante passed the 3 week airborne school with ease and went to his G1 with his airborne packet and submitted his A1 application. From here, he would be transferred into the US Army's 82nd Airborne Division. He was deployed into Afghanistan the same month that he transferred, and was set under command to Chris Donahue. In august of 2017, Dante would go through the most difficult day of his life. Dante and his squad were ambushed after a paradrop behind enemy lines. They were quickly disorganized, and stuck in an L formation trap. Under great pressure, the squad was quickly dispersing and attempted to retreat. Dante, acting fast and remember basic training, yelled as his squad mates to stop, and to instead charge at the enemy's frontline. Everyone came to their sense, and followed Dante in a charge that would ultimately save everyone's life and result in a minor casualty to Dante's squad leader. Upon completing the mission, and being sent back to the Forward Operating Base, Dante was approached by Chris Donahue, and formally promoted to Corporal from Private First Class. He was also given an offer by his commander to return to HQ, for the general commanding the troops in the area needed to speak to him. Half a day later, during sunset at HQ, Dante was offered a volunteer spot in a special project by the General. The Centurion Project, presented by the NATO High Command.

Class 01:
Early on in the training program, Dante met his now best friend, Liam. The Centurion Project taught these soldiers from many different participating countries the theory of military tactics and strategy, ranging from infantry placement to tank battle. Throughout the rough training process, Dante and Liam would hold each other's back and always be there for one of another. Dante showed promise as a leader throughout the entire program. In multiple training operations, Dante had led his fireteam, "Fireteam Estoc", through success after success. During one of the last few tests before the whole class would be transferred, Dante and his fireteam were set up against Liam's fireteam. Ultimately, Dante would lose this test, but, the test cemented their friendship and commitment towards each other. Eventually, following the next few months, Dante and the rest of his class would be sent to Afghanistan and Iraq to test out all the new military tactics and strategy that they had all learned. But quickly after deployment, they were called back to NATO Central Command and were ordered to protect NATO Officials. This went on for some time until the whole of Class of 330 Centurions passed all their courses and training. Shortly after graduation ceremony of Class 01, they were offered the choice of leaving or completing more military operations by First Sergeant Cavey. The whole class of 330 Centurions took up the offer by their First Sergeant and were sent out into the world splitting up into 5 different companies. Alpha and Delta Company were sent to North and South America respectively. Bravo Company was sent to Asia, Charlie to Africa, Foxtrot sent to the Black Sea, and Gamma Company to Europe.

Deployment:
Gamma Company was sent to Europe, more precisely, Scandinavia. This is where Liam would split the company between the Southwestern and the Northeastern regions of Scandinavia. This is when Dante and Liam picked up a Plikt transmission, and pinpointed the location at Nyheim. Upon arriving they would move to support and aid the citizens all across the region.

After Deployment and Reassignment:
Gamma Company pulled out of Norway and retreated back to Stockholm, Sweden, to regroup with the remaining Centurions. After a month in Stockholm, First Sergeant made contacted with Gamma Company via Satellite Phone. They were being Reassigned to Foxtrot's location in the Black Sea. Foxtrot was having issues securing zones and were taking causalities. Gamma Company would be flown into Turkey, and would move on foot to meet up with Foxtrot in Georgia, where Foxtrot would take their leave and relocate to the Nordic countries. Gamma Company would be going undercover into the surrounding areas of the Black Sea.