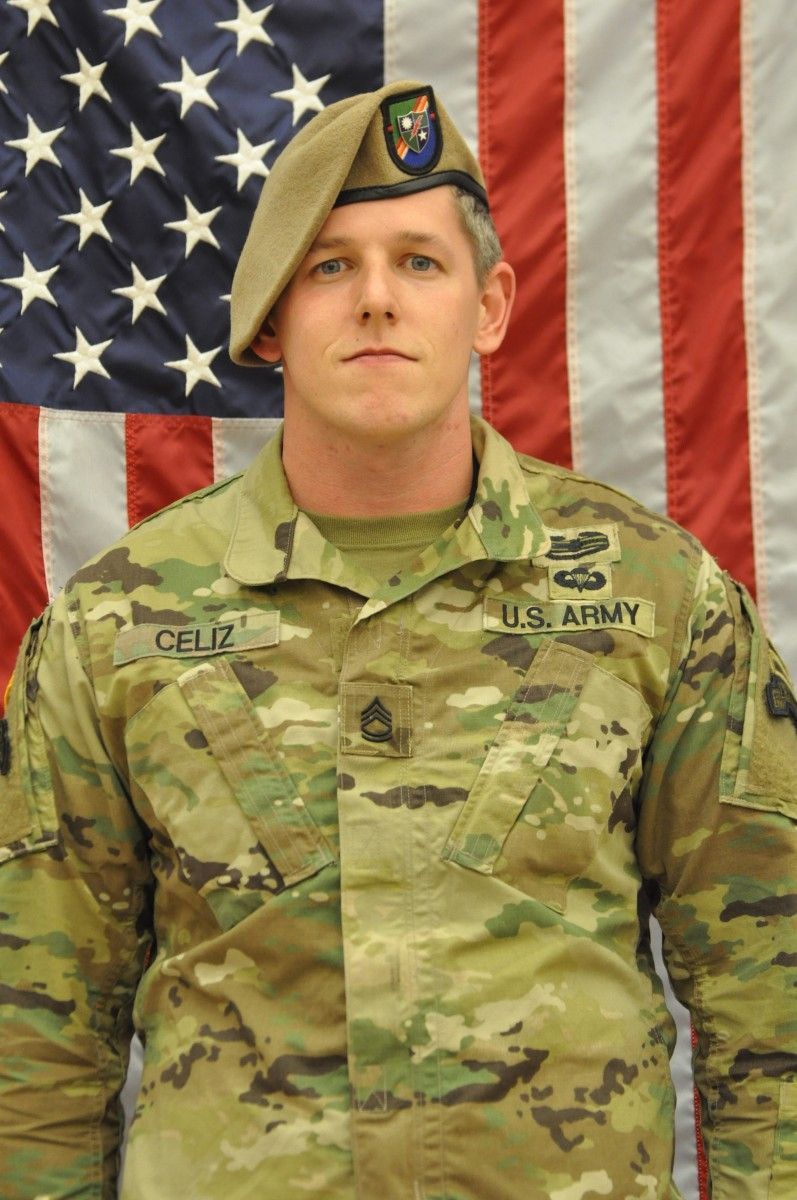 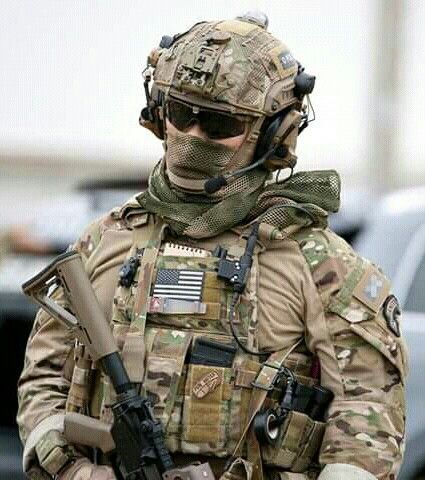 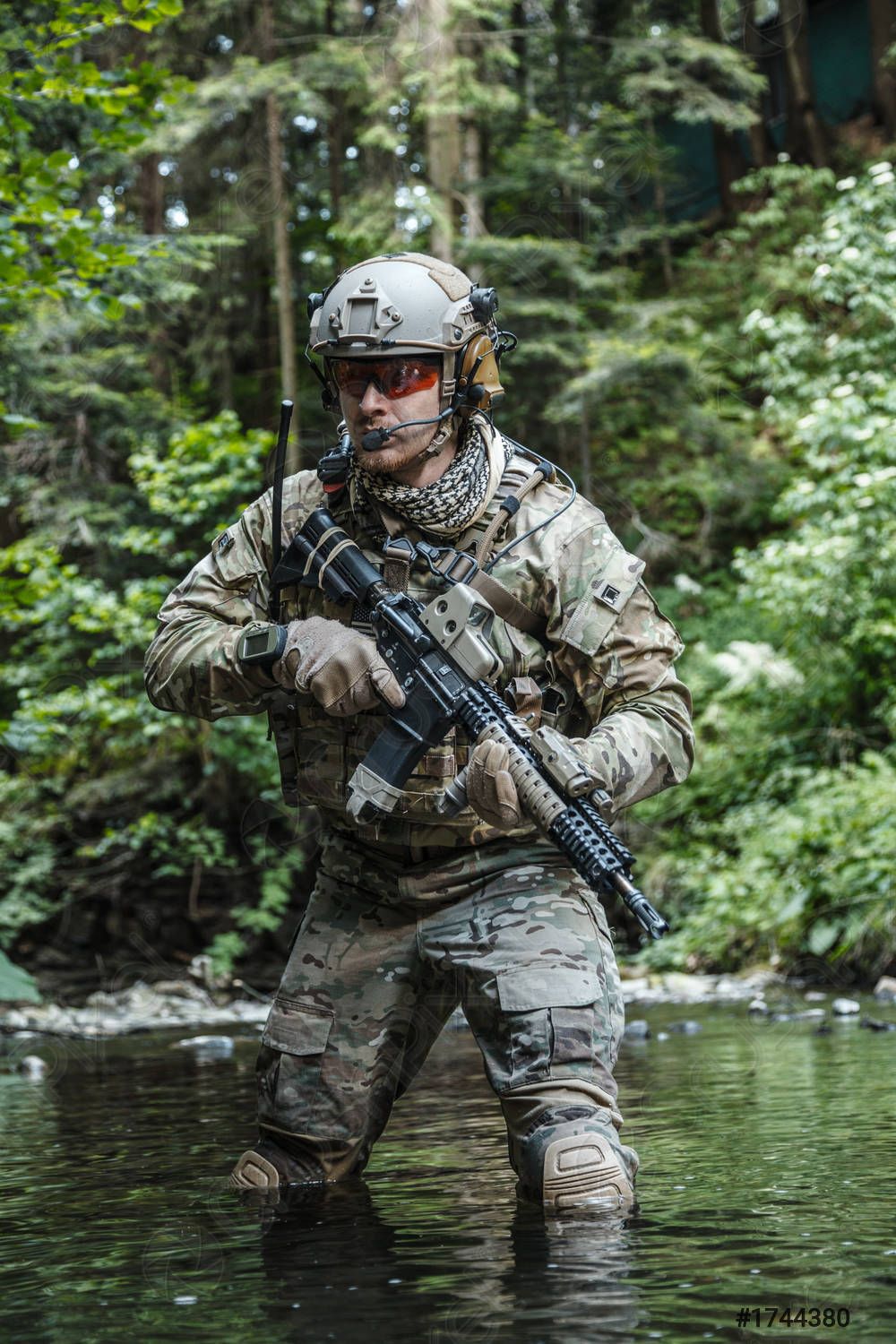 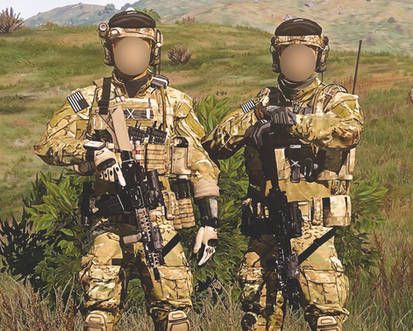 Liam born to a not wealthy family was different he was smarter, more athletic, and faster then any other kid. His parents didn't notice nor care and they often would do drugs and neglect him. he wouldnt care much about school and even wanted to drop out but he ran into a Army Recruiter One day said just get you diploma and you can join. So Liam did and qualified to the army ranger. He was with the rangers for a long time until the NATO came up to him asking if he would want to do The Centurion Project was then undergoing training to become a Centurion. What is a Centurion? A Super Soldier Someone who is extremely good in Military tactics and strategy. he made a friend and brother earlier on named Dante. they worked together more then anyone and rise the ranks together. Dante would always have Liam's back and would always be there to help. . he then under went training. then were sent on mission in Afghanistan and iraq but then was quickly put back into the NATO HQ and was forced to protect NATO Officials. 1SGT Cavey gave them the mission and choice to leave and do more. They took the opportunity and all 330 Centurions left splitting into different companies. Alpha Company went to America, bravo went to Asia, Charlie went to Africa, Gamma went to Europe, and Delta went to South America. Liam leading the section of Gamma incharge of Scandinavia split them up into even more sections to expand help and influence. The Outbreak
Liam now leading Gamma Company trying hard to save the human race and anyone left alive. He was sent out by 1SG Cavey of NATO. His mission was to help aid and protect local citizens and local governments. Liam Split his company up into different parts of Europe and Scandinavia to find a central zone that people have been. he took 8 other Centurion's with him to go towards the north part of Sweden and Norway. he heard a radio broadcast over his military transmitter it was over the emergency broadcast stations. Tho he wasn't able to respond he was able to pin point a location. They saw it was coming further north in a area called Nyhiem. They use a JRTC to graph their way there. The Centurions are not trying to force anything they simply were sent to aid and support. 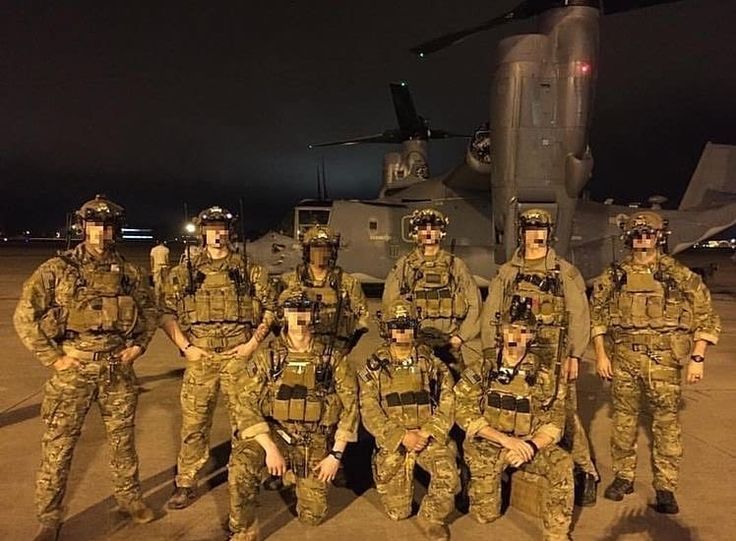 Now
After leaving Norway, Gamma Company Regrouped in Stockholm. After a Month in Sweden, Radio contact was made again with 1SG with new orders for Gamma. 1SG needs Gamma to relocate and swap with Foxtrot Company in the black sea. Foxtrot Company has been having issues securing zones, They lost a few Centurions as well. Gamma Company will be flying into Turkey. Gamma and the rest of nato after heavy resistance during its first 3 months of operation goes undercover. Gamma will meet with Foxtrot in Georgia and proceed to various locations around the black sea.