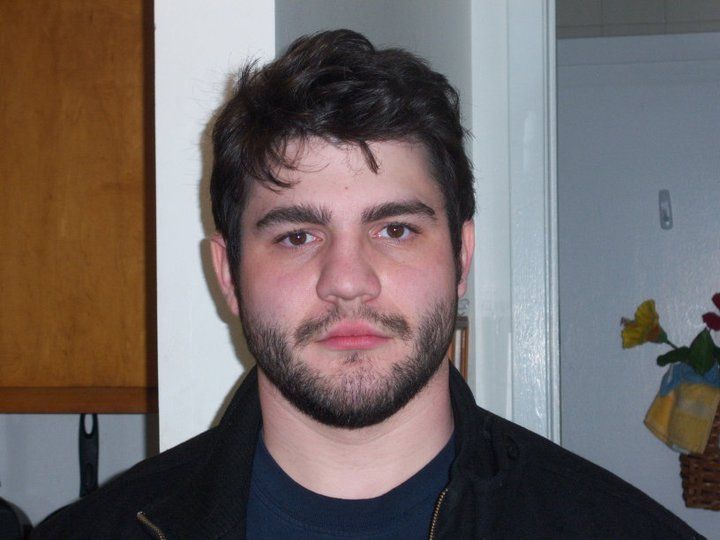 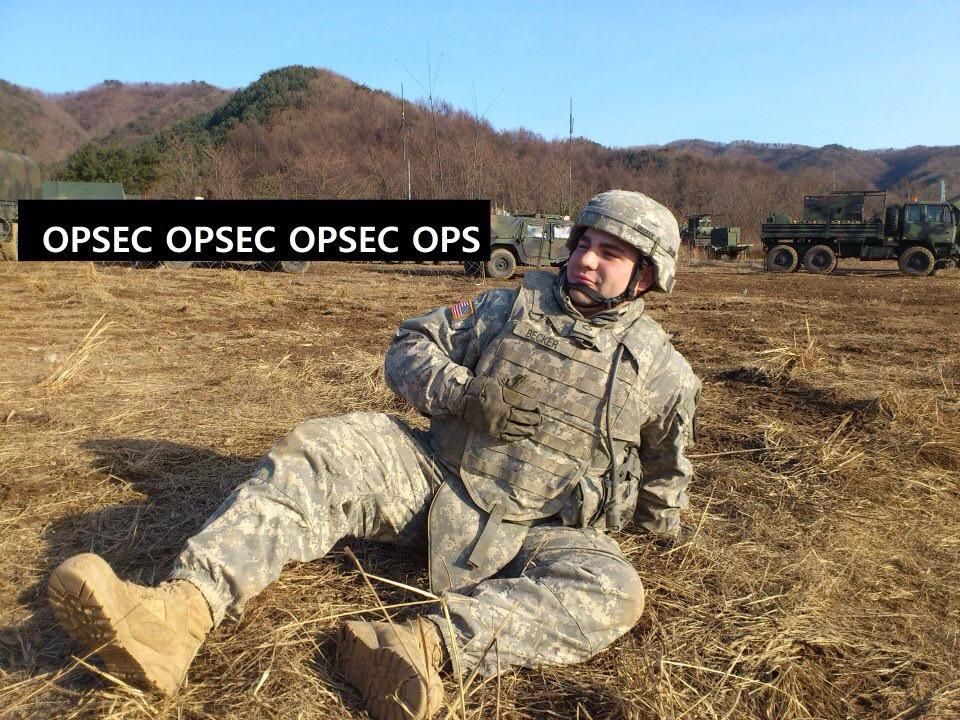 Starting life in the big apple, Bill, join the US army to broaden his horizons. After years abroad, adapting to various countries and learning the local cultures became second nature. So, when the opportunity to get stationed in Belgium at the NATO base, he jumped at it. Once there he lived a standard military life, visiting the surround cities and nations. That all changed when the outbreak began. As the 2-74th Armor Battalion, they were assigned to USAG Brussels gate duty. On his downtime the gate was overrun and base fell. With the base swamped by the infected he fled with his ten-man platoon. Nyheim seemed as good a place as any since hearing that all US Army bases had fallen. That far north maybe the town is safer, more secure, maybe a place to hold down while this disease dies down. As they made his way to the Nyheim, 10 went 8, then 4 then 2. Eventually all that was left was himself. He dragged his feet each step but slowly he made it. As he looked around, he came to realize that what he thought was going to be a safe haven, was just more of the same. Death and destruction. Maybe he can forge a new life here.