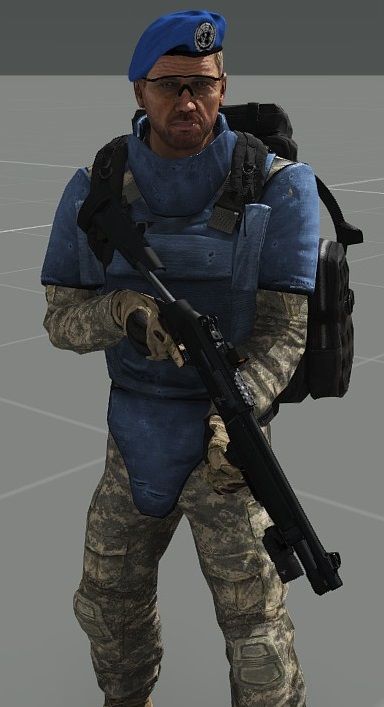 2LT Josh "Rat" Ratliff is a former US Army Combat Engineer who served for over a decade with the 7th Engineer Battalion within the 1st Brigade Combat Team, 10th Mountain Division, based in Ft. Drum, NY. Over the period of 4 deployments in several parts of the world, but mainly the Middle East, Rat defused and disposed of over 1000 IEDs. But as a Combat Engineer, he was also responsible for humanitarian efforts, such as rebuilding schools, homes, and other residential buildings in war-torn and impoverished parts of the world. But, of course, his favorite part of the job was blowing shit up.

Rat left the US Army when he was 40 to pursue a career within the United Nations as the lead instructor for the United Nations Improvised Explosive Device Disposal Standards (UNIEDDS) Training Program. This program took Ratliff around the world, teaching not only UN Sappers and EODs how to properly defuse UXOs (unexploded ordnance) and IEDs, but also other law enforcement, military, and private military contractors around the world.

Rat was about 10 years into his work, and only 1 month away from retirement when the outbreak began. He was stationed outside of Oslo when the country was locked down. While on a mission to help build fortifications for screening locations, he was called back to Oslo to help with their screening efforts because they were sorely understaffed. The firebombs fell when he was about an hour outside of the city and he was cut off from his team, due to the confusion and chaos. Now his mission is to regroup with others from his team, if he can find them - and if they're even alive.


All of his years of training never trained him for this. But he's a soldier, and he will adapt and improvise. He has to - or die.

OOC: Adding a much fancier and more in-depth profile soon. This is just a short summary for now. You can follow his journey here: An Old Man Called "Rat"