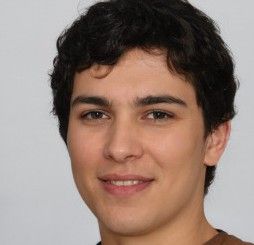 Born in the city of Holland Mi, to not a rich family nor a poor one either. The family were simple land owners that rented out properties to get by. Growing up was rather a breeze with little issue for little Denton the next heir of the Fitz Dynasty. During his educational years, he studied a primary focus of Emergency Medicine and Fire fighting skills. He graduated his studies becoming an EMT and with basic fire fighting skill and hazmat training as required in his state. He found God or rather God found him, when his calling to greater faith was found he felt a certain calling to travel abroad and proselytize to other nations of man. One such venture was a contract job in Nyheim where he could spread the good word and work along other Hazmat techs in the region. While in the region and the devolving situation in the region he was stuck and couldn't afford or find a way home and has been stuck here since.