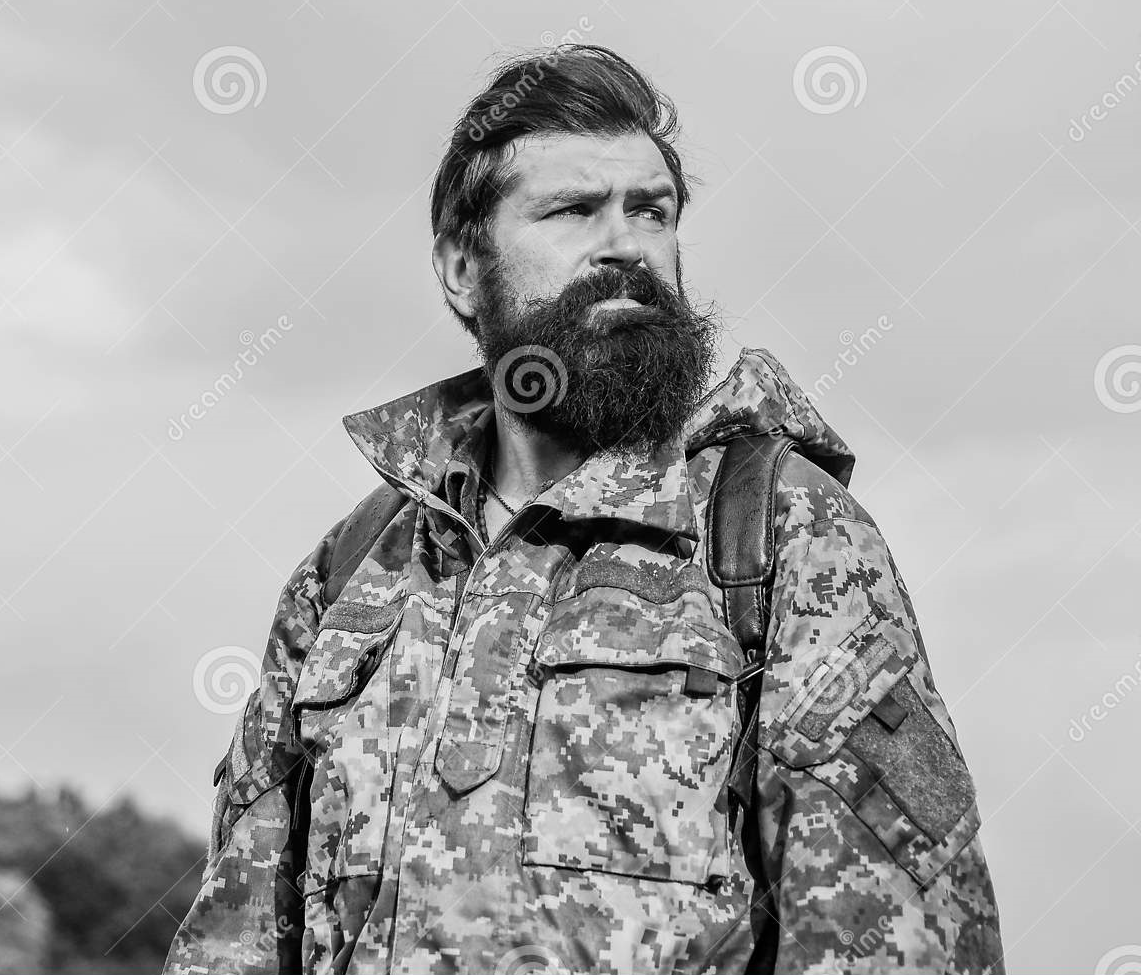 Born in Belgium Edward lived a normal life . Went to school , played video games and played some airsoft now and then. He also played games with hes friends now and then . but in 2019 when the virus was discovered everything changed . He ran to the stores and tried to obtain as much food as possible , to then dissapear into the woods with hes friends and family . they found a castle and were able to survive for a while . They even found a radio to check up on local things . at the start of 2021 they heard about a place called Nyheim and that it was a safe haven for everyone . and that there was no infection here . So they started to travel there .
it took many months . They encountered many people with the virus and thus had to defend themself against them and people trying to kill them .they found a car and were able to get withing 20 km of nyheim . So close they could almost feel it . But 10 km out of nyheim they got stopped by a band of mercs . Edward was able to get away before getting executed by them . but in the proces he lost hes friends and family .
Now he arrived in nyheim but he was sure to look for means to avenge hes friends and family from those pesky mercs that killed them in cold blood