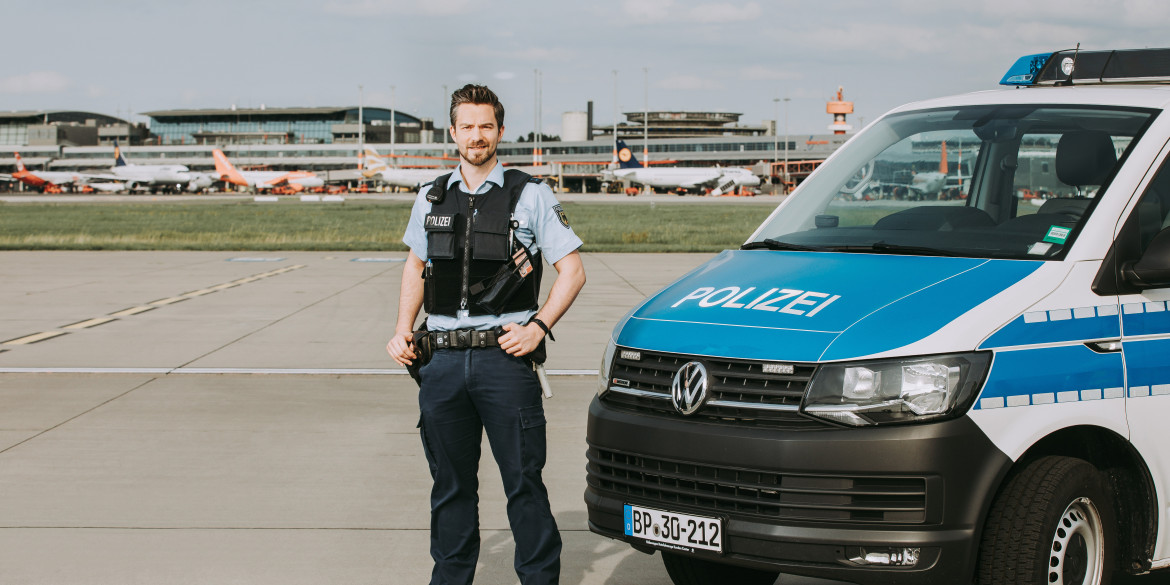 Eric was born in the outskirts of Hamburg, Germany. Growing up in an average middle-class household, his childhood was carefree and largely uneventful. This however changed in his teenage years, as his family moved into the very heart of Berlin due to Eric's fathers new job. There he experienced the less pleasant side of life. Eric always had a strong moral compass - watching crime of all sorts happening all around him left a mark on the now young adult, and he was determined to help where he could. Thus after finishing his education, he began his training as a police officer in Berlin. He wanted to change - or at least lessen the troubles of his neighborhood. Graduating the academy in 2016, Eric was eager to begin his new profession. He served for three years until he rather suddenly quit his job. Eric seldom speaks of the reasons for his change of heart, but when he does, he does so with a quiver in his voice. Afterwards he became a bouncer at a popular local club. Quickly working his way up, he was selected to be part of the security team for a new club location abroad. With the airplane touching the ground on the 23rd of August 2021, Eric was handed a map of the town he would from now on call home - Nyheim, Norway.