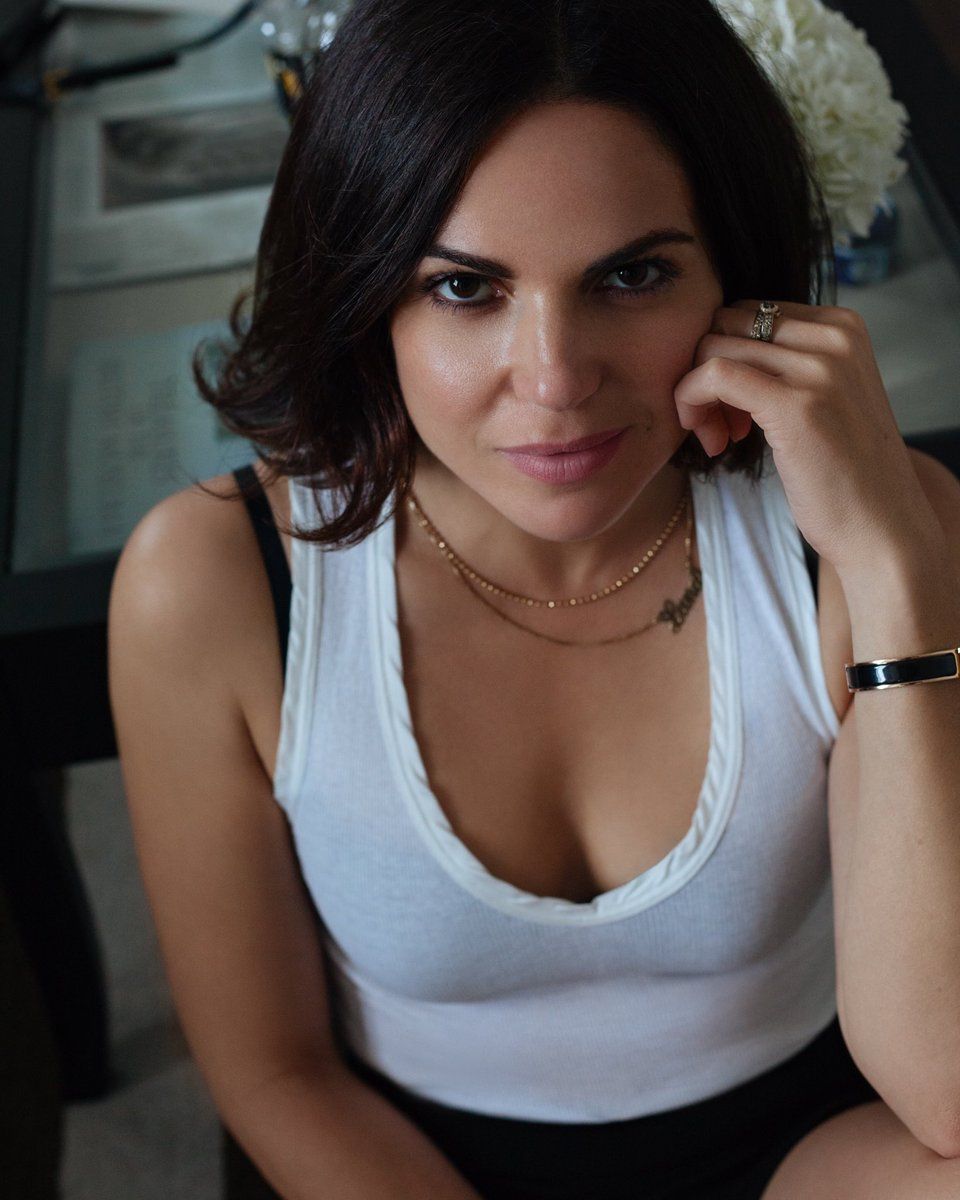 Born Anezka Belikova, in Chernarus, Eliot's parents divorced when she was still relatively young and she went to live in the States with her mother, who remarried.  The man she ended up with forced Anezka to change her name due to it sounding too foreign for his tastes--and she picked out Eliot instead.  As she grew up, she and her step father butted heads constantly, because of various reasons.  Over the course of her life, she visited her home country a few times.  Started working as a bartender while she went through college, and when she graduated, opened up her own in the same city.  A couple of weeks before things shut down due to the infection, Eliot returned to Chernarus to visit her brother and Woody and ended up getting stuck.


When trying to flee Chernarus, she got separated from her brother Ivan and found herself left behind in South Zagoria.  Since being abandoned, Eliot has kept to herself.  However that didn't keep her safe.  In the time since her brother left, Eliot has moved around South Zagoria and somewhat into Central Kopec.  After an extended stay against her will in Central Kopec, Eliot moved back into South Zagoria and has missed home so she's slowly making her way back to the city she'd grown up in.