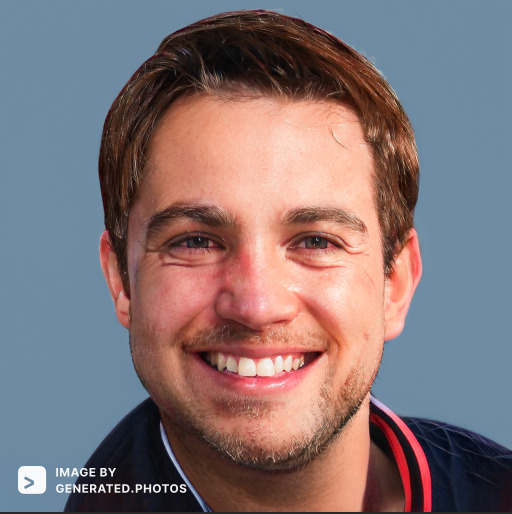 Judo literally lacks the mental capability to say no. Growing up, his parents had a philosophy of ‘never spoil your kid.’ But they took it too far and literally never gave Judo anything he asked for. Judo subconsciously remembers the terrible feeling of guilt from being told no; a feeling he refuses to put on others. Judo never got to go out because he never got his parents permission, so he learned how to sneak out without them knowing. This gave Judo a rush he never felt before, a rush he longs for. At 18, he flew to Norway to meet up with his supposed love of his life, and he ended up in Nyheim. Since childhood, he always found it hard to tell people no. As he grew, the impulse to agree to anything and everything got him in scenarios that he found to give the same rush as sneaking out. He has been reinforced to accept any reasonable requests due to guilt, and the rush of uncertainty.

He speaks confidently, everything he says he seems to double-down on. He is very calculated, and no matter how bat-shit out of control things are, he will always stay calm and talk like everything is in his control.

He wears varying clothing, mostly well kept suit tops with button up shirts and jeans. Something he strangely enjoys wearing(his ‘trademark’) is socks with black sandals. He gets slightly annoyed when people bring it up and will brush it off and redirect the conversation. He has a deeper reason for wearing the sandals, and he doesn’t like talking about it.