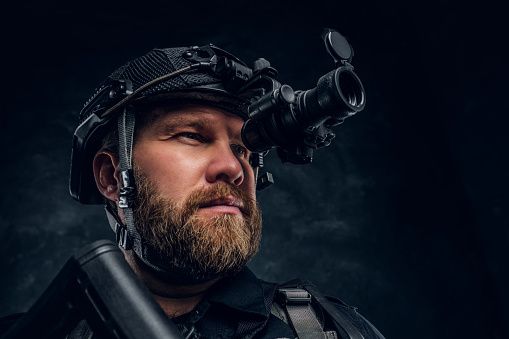 Christopher was born in 1985, in Los Angeles. He was a son to American father and a Turkish mother. His father was a soldier in USA army and mother was a doctor. After his father died in Afghanistan in 2001, he moved to Turkey with his mother. 2 years later, when he is 18, he decided to join the army like his father and he went back to USA and joined the United States Navy. His career as a soldier was very successful that he climbed up so fast and he was promoted to captain. As he lived his life as a captain in the army, he met a beautiful soldier woman like himself and married to her in a couple years. End of the first year of their marriage, his wife gave birth to their daughter.
Recently, he lost his family due to apocalypse, and now he is living his life miserably and traumatized and trying to survive.