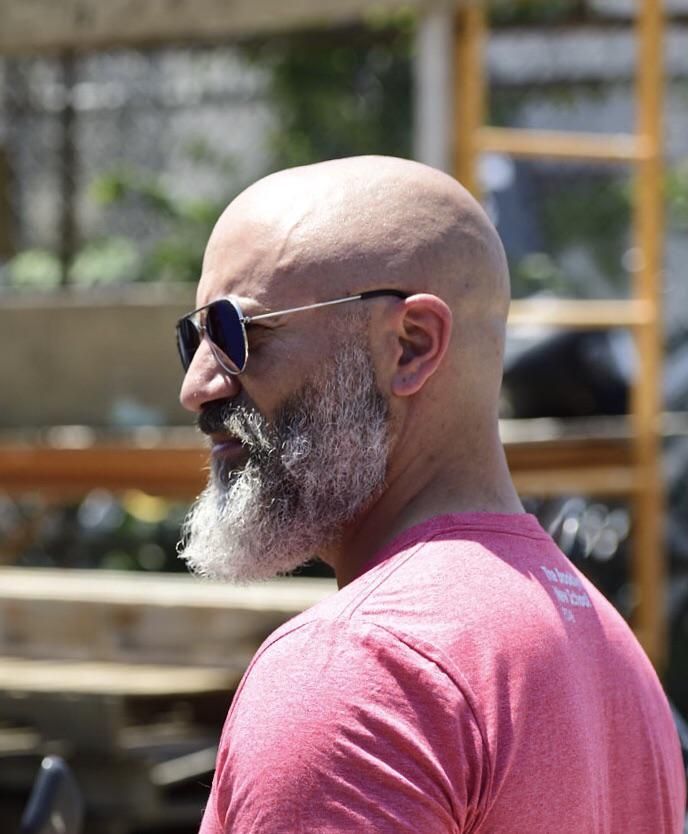 Name is Terrell Colley, an older man who grew up in the streets of New York. He takes care of his #1 thing in the world and that is his daughter named Sofia. Sofia did not grow up with a mother but had the support of the rural folks to help me. She was 10 years old when he last seen/talk to her and currently still out on the look for her. She disappeared around 4 years ago and all I have is a small photo of us having a picnic on the beach. She went missing when Terrell went to go to work at the office and left Sofia was back at home with a older lady named Kate. She is an older women who likes to baby sit Sofia for Terrell because of work. Terrell was done with his work for the day so he came back to his house around 7 pm as he opens the house door and the place was a mess and looked "robbed" and he sees Kate on the floor unconscious. Terrell rushes to Kate and she slowly starts to gain conscious. Terrell asks "Where is Sofia" but no words as she starts to cry. He begins to worry and runs around asking the townsfolks what happened but nobody seen or heard the commotion. About 3 weeks later he heard a rumor/talks about “important” cargo that’s being delivered to Norway by some bandit like figures. That was the only lead to go on so Terrell packs his bags and sets foot on a potentially lead to find his daughter. He has been living in the wildlife while on the constant search for his daughter.