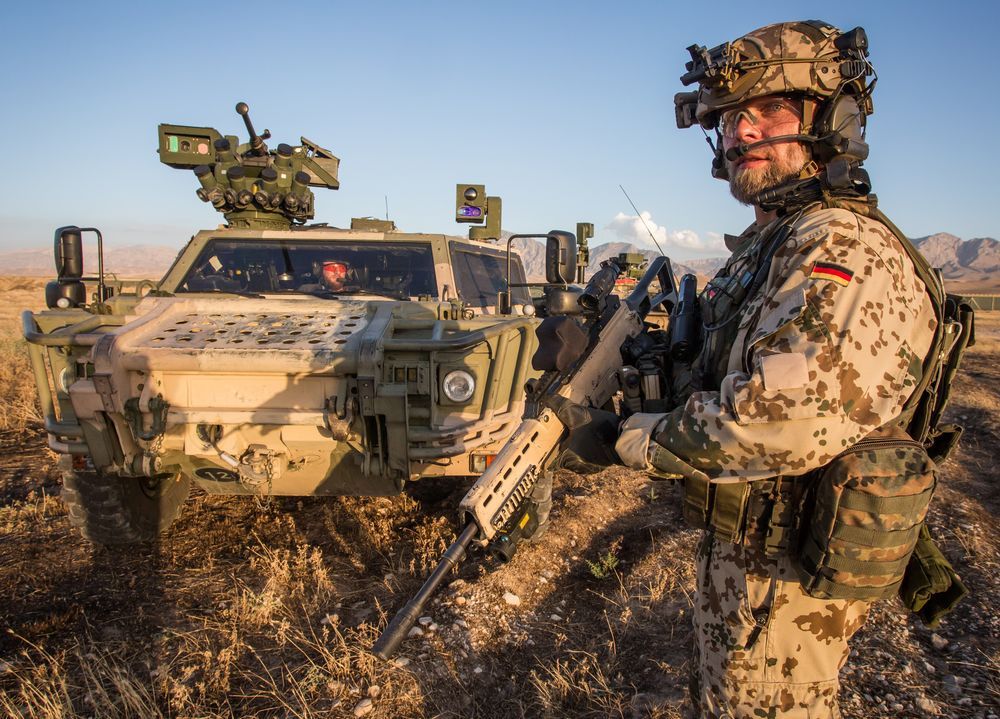 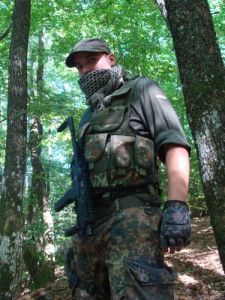 Joe was born to a regular middle class family in Germany, consisting of a German mother and an English father. When he turned 18, he decided to join the Bundeswehr. He then learned how to handle weapons, how to shoot, handle himself in combat situations, stitch himself up when necessary and so on. There it was where Atherton discovered he had an interest for the military life, the only thing he could've lived without was the strict authority. It was during a cold weather training exercise in Norway when the apocalypse hit and left him and his comrades stranded. He had to begin facing many challenges, such as surviving the wasteland, fighting off the infected and fighting off any hostile humans that came across his path. With time Joe adapted to his new home, whilst the others failed and he lost them all. He now wanders these lands surviving and simply taking the path of life to wherever it may lead. Atherton lives by the simple rule of treating others how they treat him. Shoot first and he'll shoot back, but lend a helping hand and so will he.