Addy was originally a French Citizen. Being too young to even remember, her birth mother had passed away from blood loss. Her father was a deadbeat drunk who wasn’t ever found. Taken into a foster home, she grew a few weeks before being adopted by the Fields family. Her original name Abella Vien was changed legally to Adelaide Fields.

Unaware of any of this in her life, she grew up learning both English and French by her adoptive parent. They felt guilty in case Abella / Adelaide ever wanted to reconnect with her biological father.

It wasn’t however all inspiring when her older brother Joseph knew this secret and used it to his advantage. When Adelaide grew older, he became more obsessive over her. She was blinded thinking it was close relations with her ‘biological’ brother. A few times, he was nearly caught by their parents but it seemed to of passed over their heads.

Adelaide eventually started studying at high school as her brother was learning to become a translator from Czech related countries. He offered Adelaine a free holiday in which she agreed with. Travelling was something Adelaide adored.

When arriving to Chernarus, it was until she realised how abusive Joseph was really. He acted weird around her. It began when he walked in on her showering. Then when she was getting dressed. Sleeping in her bed with her. And before she could even contact her parents… the phone lines were down.

Angered by this, Joseph needed to assert his dominance multiple times. Leaving Adelaide broken and scared.

The outbreak has happened and she had no one but Joseph. She had to look up to him even though he abused her. And then, when she realised it was all too real. Finding out people were murdering each other lead her to think this was acceptable. The newly aged 16 year old killed him when he attacked her one last time.

Shaken, she felt her flesh crawl. Bugs under her skin to describe something so vile. Her long locks cut off to get rid of the feeling of his hands pulling her by her hair.

Now she was alone feeling as if her whole life was a lie and a lack of understanding what family actually meant. 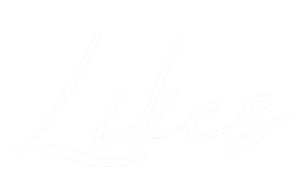 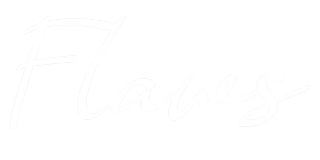