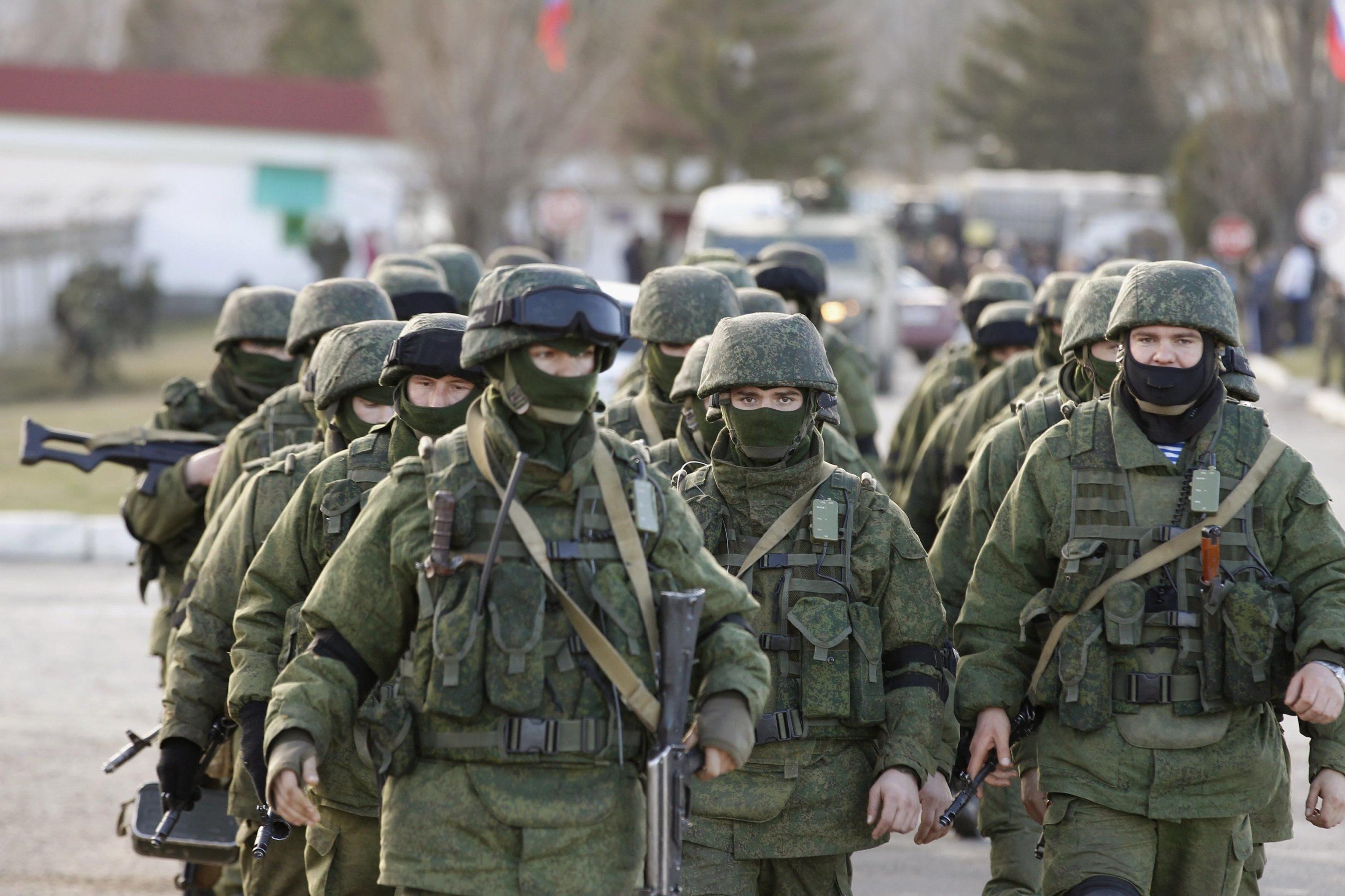 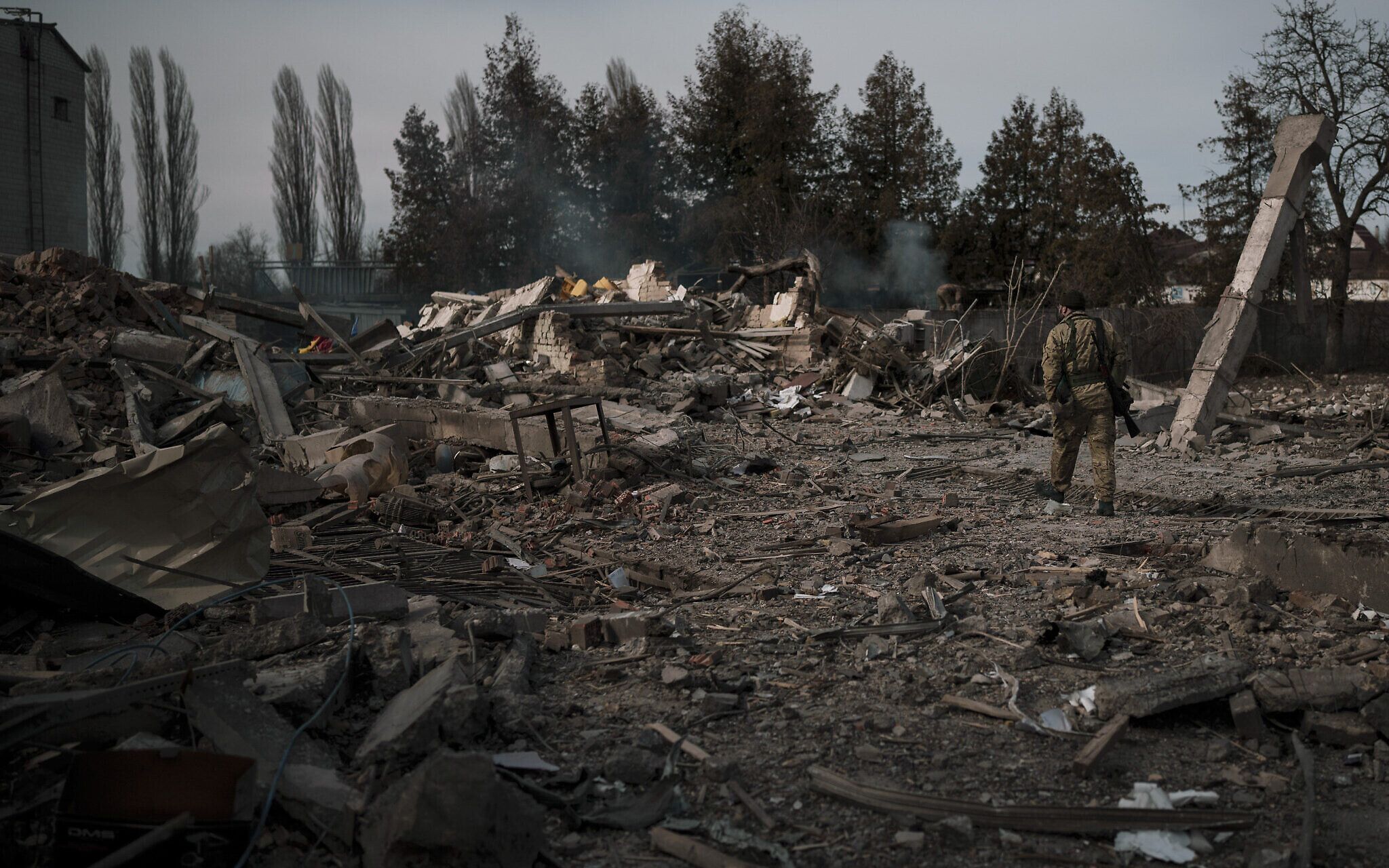 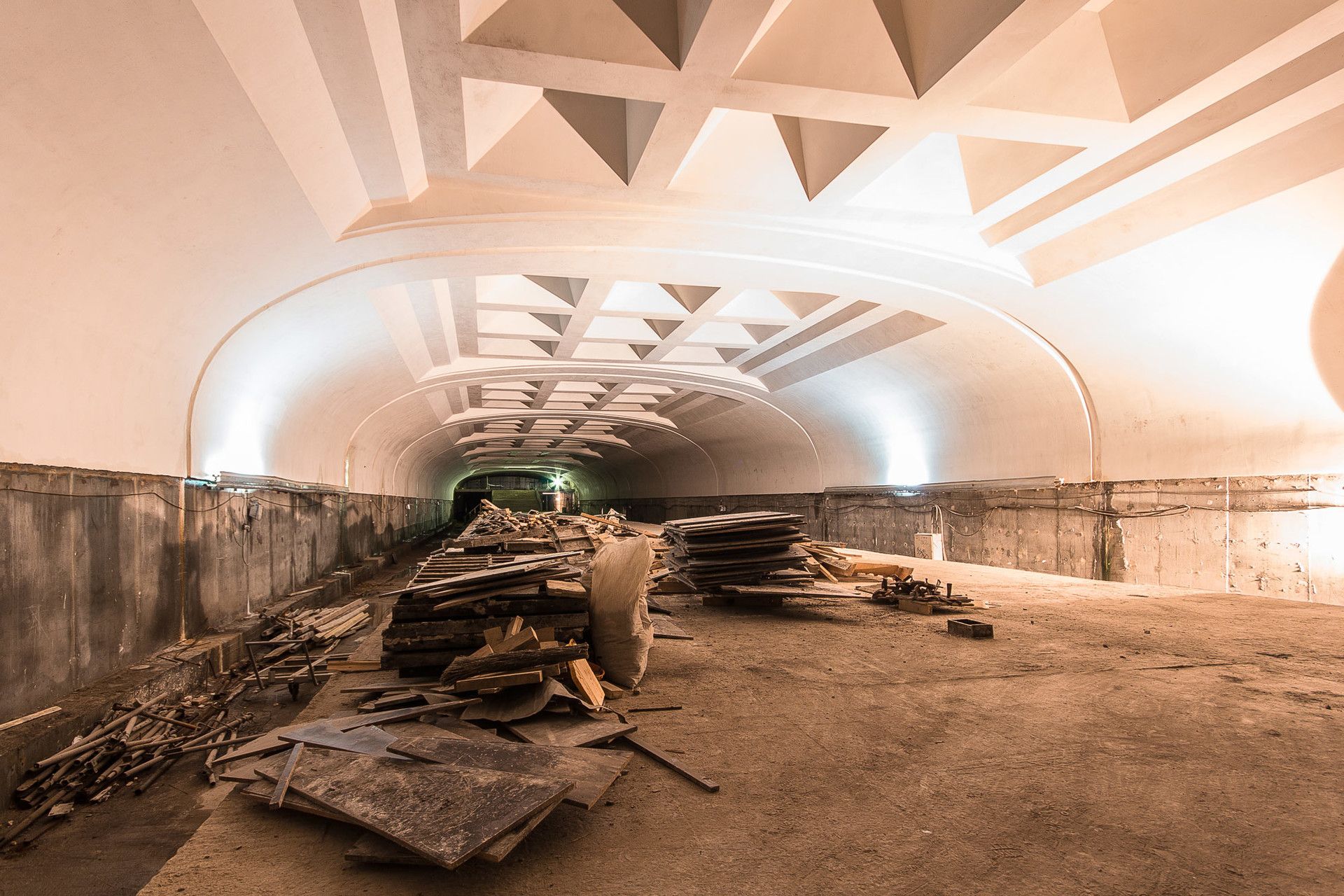 Born in 1995, in Kaliningrad, Russia, Boris was born to a Pro-Russian family and was introduced to the military lifestyle by his father and grandfather at an early age. Inspired by his family from the stories, Boris made it his goal to join the military after school. When Boris turned 18 and graduated from school, he had joined the military,  Boris enjoyed The military lifestyle, deciding to stay permanently instead of taking his first chance to leave as he’d initially planned. he was deployed with his unit during the annex of Crimea. despite the NATO sanctions on Russia during the time making it hard for the military to get supplies Boris still did his best to keep his fellow brothers in arms happy and ready to fight. Following the outbreak of AVM-FLA-19 in 2019 Boris was sent with his unit to Moscow to bring order to the chaos but nothing much came of it being told to return to his base later that year. In July of 2021, Boris would be sent out on his last duties with his unit the Western Military District staged the 20th Guards Army near the Finnish border meaning Boris would be invading during the crazed times of the outbreak. On September 15th Boris and his unit made their way into Finland. quite easily due to lack of resistance from the outbreak. securing all the way to the border with Sweden and Norway. days later Moscow fell leaving Boris and his unit to themselves in the Finnish countryside.