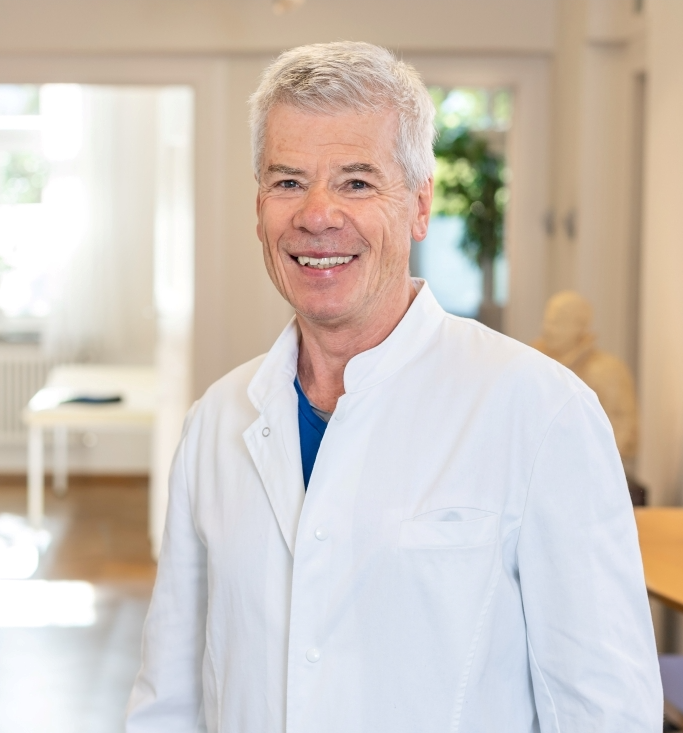 Being born and raised in Bremen Germany, Nikolai spend his youth studying medicine. After decades of running in a clinic the virus and civil unrest started to take its toll on medical staff.
The push for a cure and threatening stance of a desperate nation began to show its effect on the progress of anything done.

Nikolai was not directly involved with the viral expedition team at that point, but mainly focussed on damage control and trying to keep up with the wounded due to civil unrest and the backlash of the virus. Utmost precautions had to be taken in place, and military support was in place to keep desperate patients away from clinics for whatever ailment they had. The hospitals were overflowing and the triage was in place.

Nikolai didn't cope having to chose who to save and who to let die.

At one point there was a devastation terrorist attack on the clinic and several doctors were killed in the blast that came with it. Nikolai fled the area and ended up North to the coast line of Bremerhaven and met with a crew of fishermen who were, by all odds still holding on to whatever they could get.

With no family or friends left for him to worry about he went with the fishermen onto the North Sea. The problems on the mainland were out of control, it was complete anarchy by this time. Returning to Germany was no longer an option. Word went around that Nyheim was a possible location as the situation was supposed to be under control there.

Now ending up in Norway and specifically Nyheim, Nikolai has never been here, but word went out that this was a chance to regain life and try to end up assisting the local medical efforts.

The only thing to his name his clothes, some basic supplies and a photo of himself that is barely visible any longer.