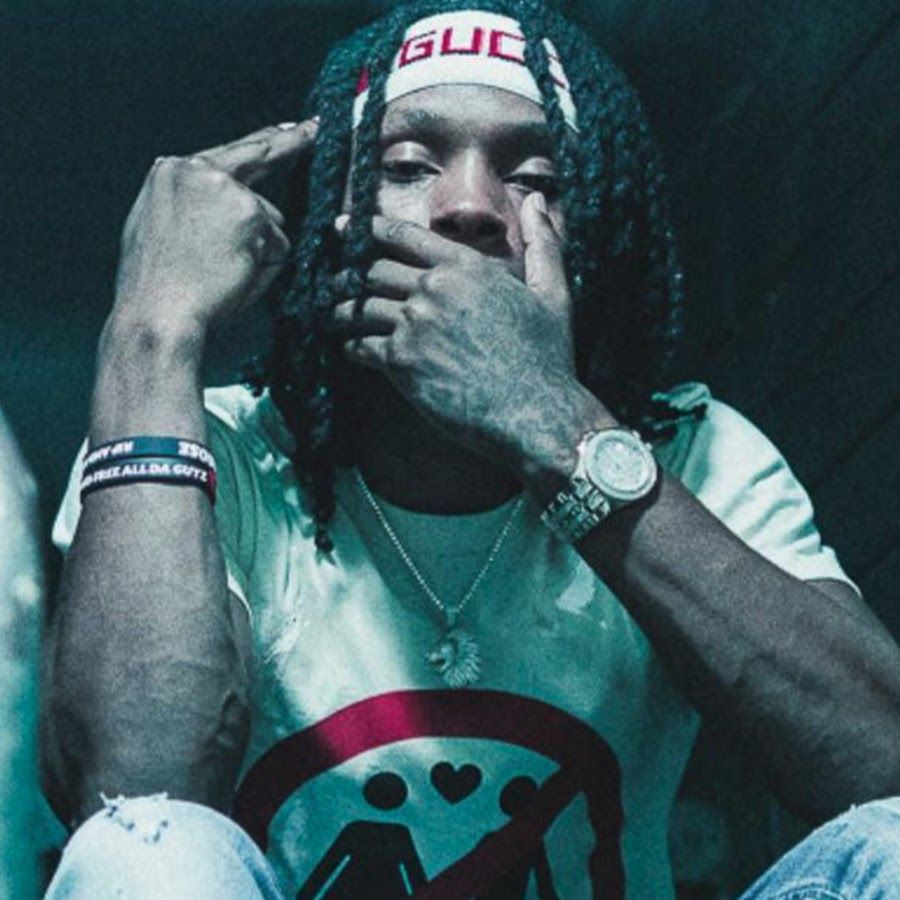 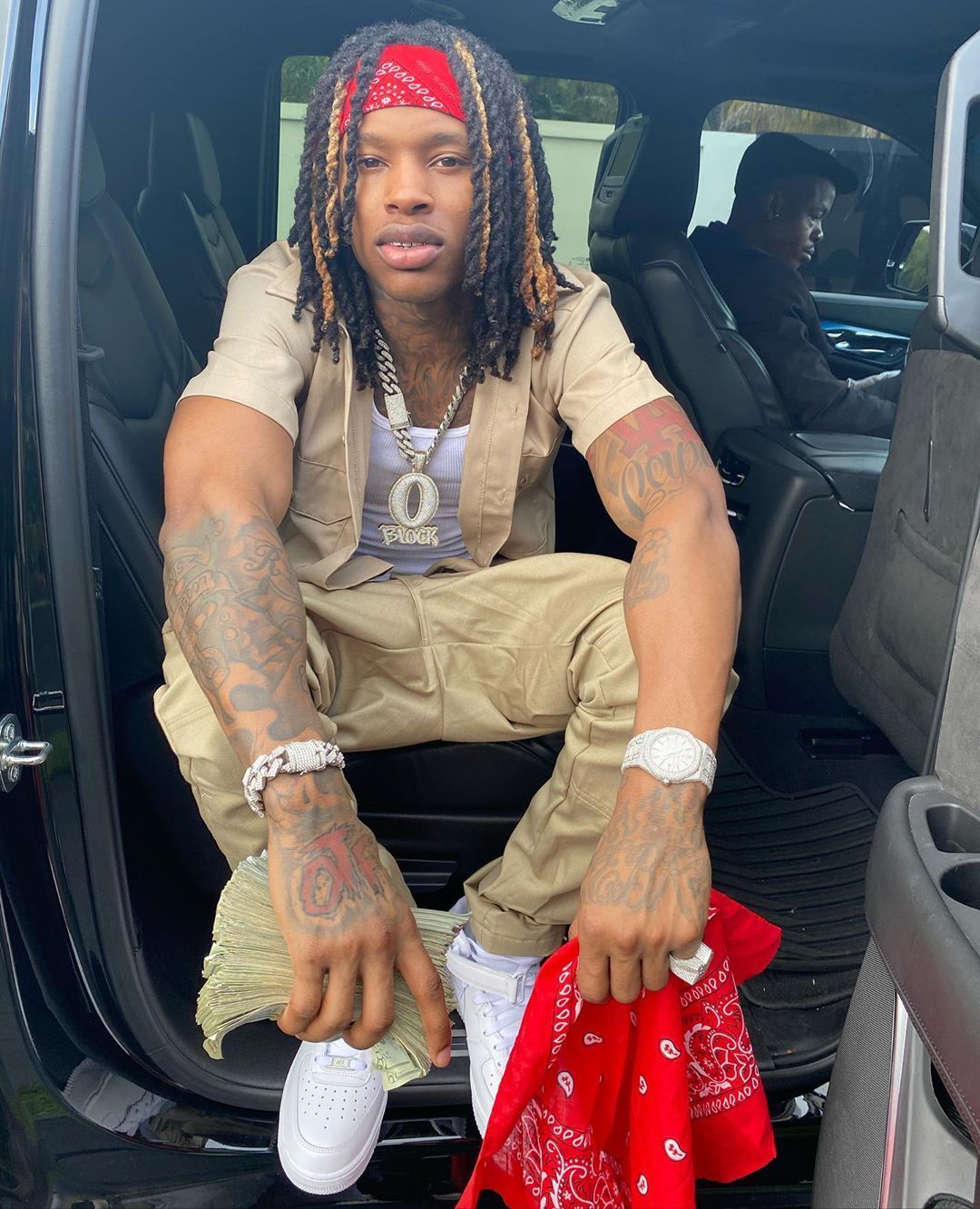 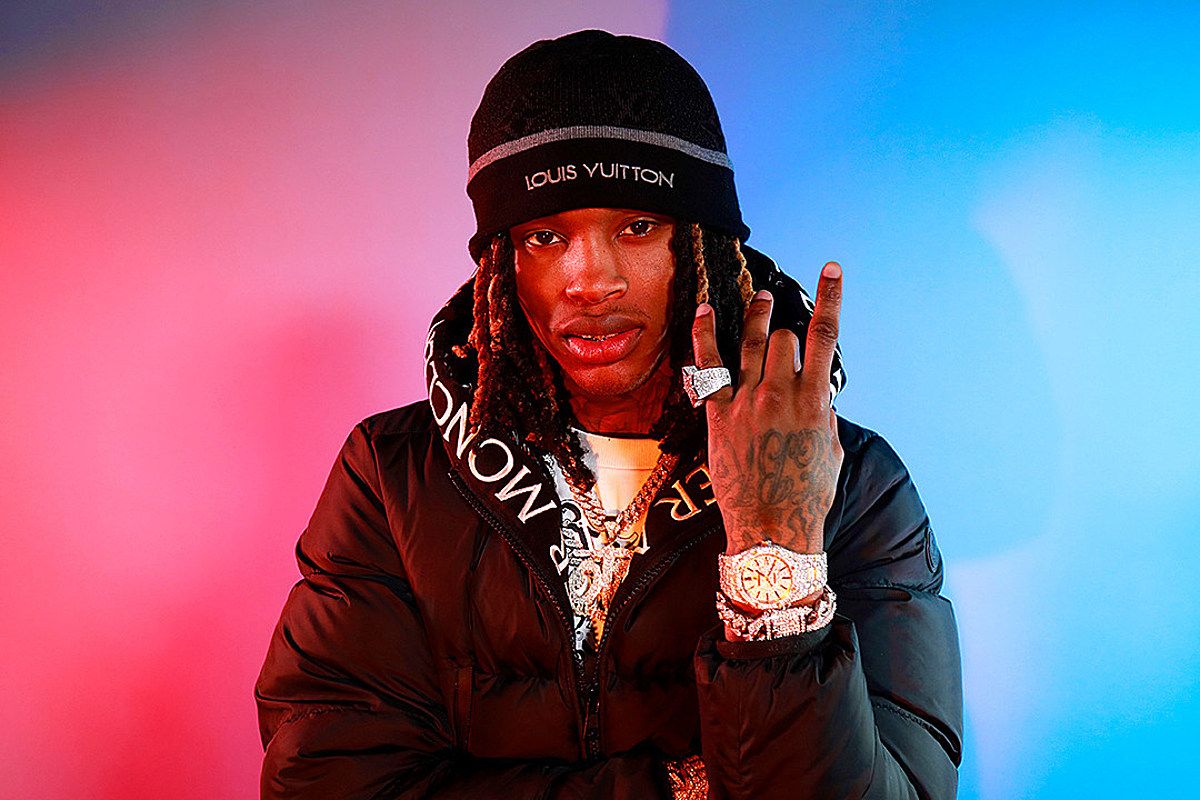 Trill Von Zeke was born in 1994 at St Marys in Philly. His family was massively in the drug and gang business. He quickly learned and loved the Gang Business, Drilling and trapping were his Favorite things. He also loved to Smoke Weed. He was shot at the age of 15 when he was caught lacking. He had a sling for months. He returned the favor, that next year at 16 he shot and killed 3 people from his opposing gang. The police tried to bring him to trial and say he did it. They found him not Guilty due to not enough evidence. Trill at the age of 21 was involved in a long gun fight on the streets of philly. He shot and killed 2 opps and 1 cop. 12 tried getting in the middle of it and ended up arresting those that didnt leave. Trill wasnt caught that day but was found on near by building cams and now has a warrant out for his arrest. He would not be caught for 4 years trapping, stealing, and drilling. He finally was caught at 25 and taken to a Maximum Prison. The FBI thought it would be a good idea to take Trill to a different prison and asked NATO countries to help. Sweden offered to allow Trill at the Kumla Prison. He was to serve 46 to Life. Two years later the outbreak would spread everywhere. He would escape Prison and make his way north. He felt there was less people there and less of a chance to go back to jail. But he wants to make it back to Philly and reconnect wit his gang. 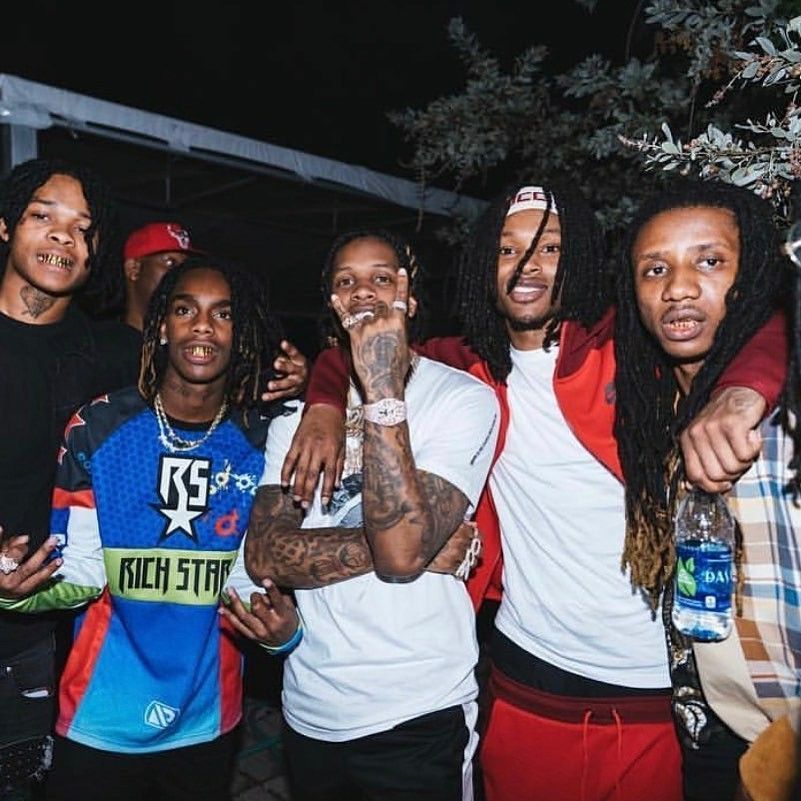