Growing up with a cop for a father meant that expectations were always high for Allison, and to say she grew up in a strict household would very much be a understatement. Despite the fact that Allison's mother passed when she was young and her father was often busy he did his best to ensure that she was given the best chances he could give. Not long after her sixteenth birthday her father was killed in a raid gone wrong, and having no other family in the UK she was sent to the US to live with extended family there and finish highschool. It was during this time she met fell in with friends who much to her families disapproval always seemed to drag one another into one kind of trouble or another.

Despite her ability to always find her way into trouble Allison excelled in school, getting into medical school after graduating and eventually getting a job at the local emergency room where she began her studies as a trauma surgeon.

The time came however where Allison missed the home she had grown up in and so she packed her bags and told her family she was going back to the UK where she found a new job and eventually ran into some of her old high school friends, it was with these friends she would later travel the chenarus with.

(Will get this done eventually) 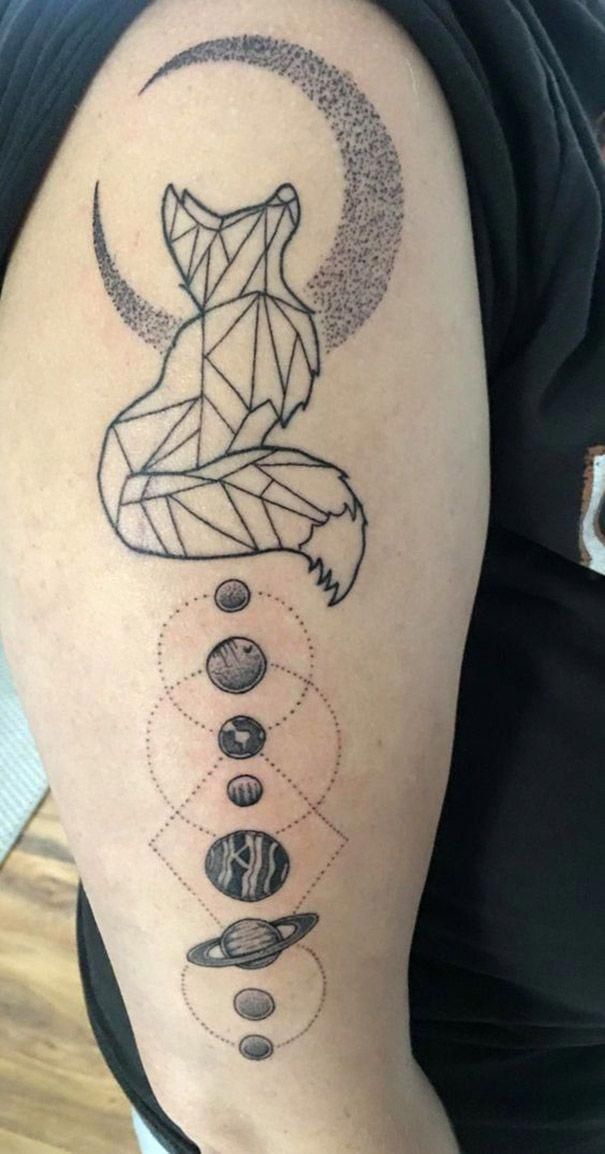 ⇢ Jacket and pants with lots of pockets

⇢ Journal with pictures and writing in it

⇢ A Carton of cigarettes

⇢ Whatever gun she can find the most ammo for

⇢ A old beaten up bible

Keep the others who travel with her safe

Find a way to stop the nightmares she suffers from