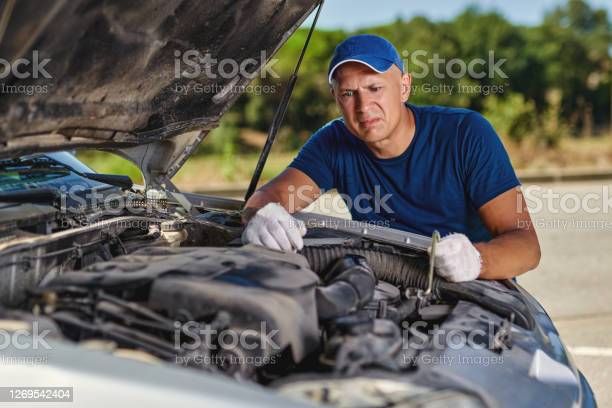 not much Mac can remember from his past or why he ended up here in this godforsaken place. it all started with that damn girl at the airport! "she mixed up my ticked! and my luggage! " he keeps on rambeling in his mind.

beeing in a totaly new place. with no memory of how he got there. Mac is trying to find his way back too.. uhm.. the place where he was going! right.. uhm..HOME! yes home.. i.. i wanna go home.. if only that damn woman didnt mix up things! my.. my plans! "

how did he end up here. his life was going perfect before everything went south. had a career as a engineer. building dreams! even got engaged with his school sweethart. but he had always a feeling he was beeing watched. followed even! everybody was just playing this huge game with him. "i knew it all along! but im smarter then they think! i'll play along and when the time comes.. i'll.. i'll show them! " " she doesnt love me.. she still loves david!. i know it! she just acts like she knows what love is! "

his mind was getting more chaotic by the day. it started to effect his work and relationships.. he was getting more and more paranoid, ad fist his friends played it off as stress.. but as time progressed , Mac became more and more distant. even his fiancé couldnt reach him at some point. and after the breakup. Mac dove more and more into chaos. hiding from the growing world where in his mind he was beeing watched and beeing set up to fail.

all the people who tried to reach out. tried to talk to him. eventualy left as he slowly would crumble down to a mess, lose his job in the proses. and even had to sell most of his belongings. his house and even his beloved moterbike!

one night the voices got so loud that he couldnt take it anymore. and checked himself into a clinic. where he met a healthworker who he kinda connected with. same age. same interests etc. where he started to go reguarly to "vent" about the world and how he was beeing set up to fail. "im not crazy!"

the meds they prescribed him helped for the most part. although the huge migraines were a side effect he could barely cope with.

be kind to this lost soul. for he only wishes to go back home. back to a more peacefull time and place