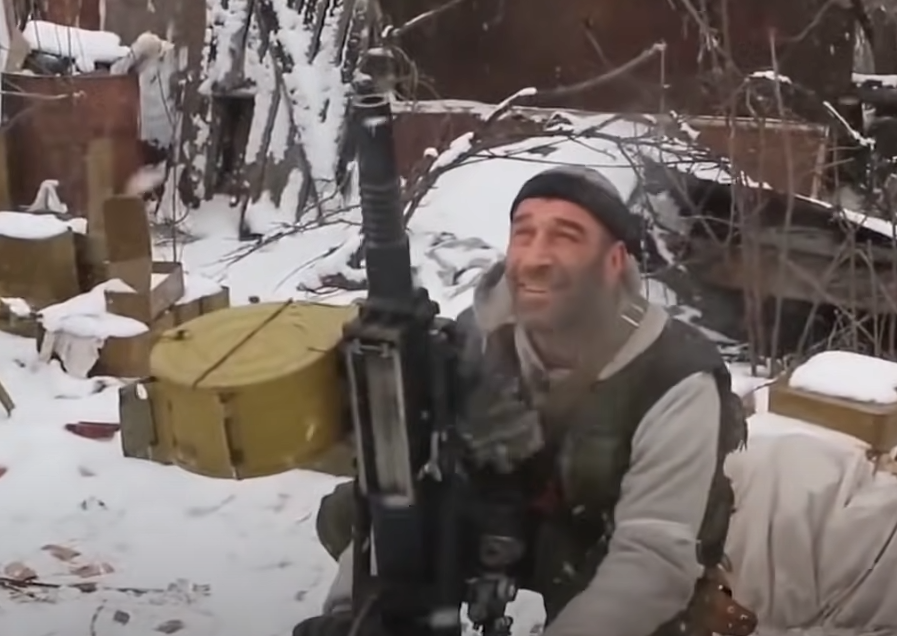 Sassy was born in Russia and grew up on the streets and had a very rough childhood. His dad wasnt around much and his mother lived off the government. He was taken in by a local coach and begin training in MMA at a young age. By age 15 he was a MMA National champion in his weight class. At age 17 he joined the Army and got in the Mechanized Infantry  Brigade. He excelled at this and quickly gained a positive reputation. At age 19 he was sent to the frontlines of the Second Chechen war and fought rebels until the war was over. After getting back he injured his arm in a training excercise and was given a discharge. He then began looking for work and through a mutual army friend he was recruited to a criminal organization. He began doing work for them and traveled for them, eventually reaching norway