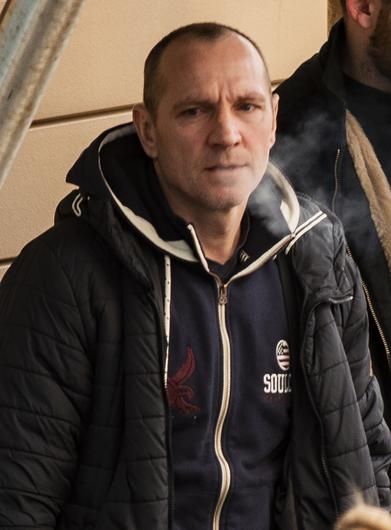 Growing up and seeing the end of the soviet union his father forced him into the military where he joined the the airborne forces. He served for a his mandatory service requirements and then some. Seeing combat throughout the  years through different theatres made him realise he wanted more. He spent the next few years looking for more work then decided he'd join up with fellow soldiers who knew if they worked together could mean making life a lot better than what he was used too. So he joined them and their efforts into making life better not for just himself but his new family too. Even after everything spiralled in the world, he knew sticking with his company would be the best bet of survival and his skills would benefit him more now than ever.