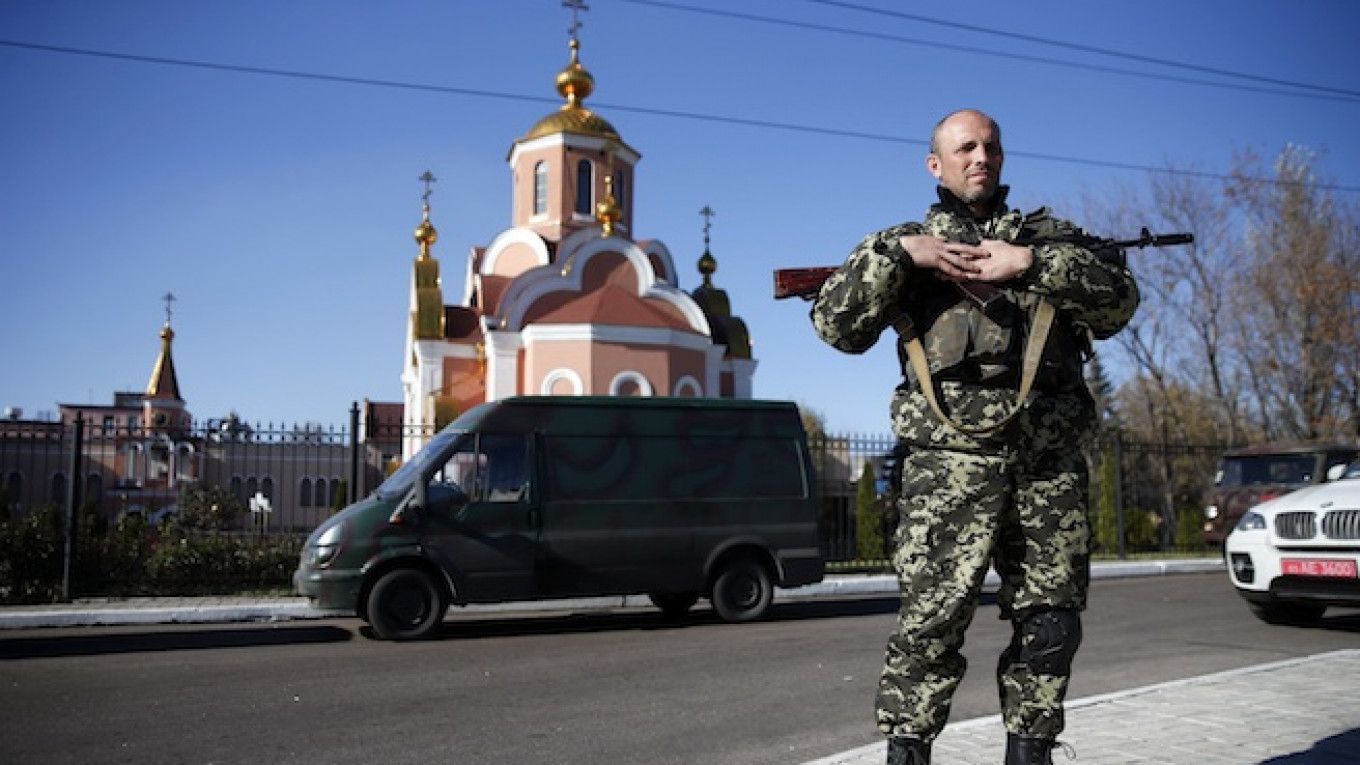 Anton was born in Kiev to his mother and father. He worked in his fathers welding shop assisting him in making custom parts for the local armoury. He worked on the Zu-23 conversion after some where found faulty into the newly designed KS-23 shotgun. It was through this project that he learned is love for firearms. This drove him into the join military when he was 18 and the first chechen war broke out. After he joined he first joined with regular ground forces, but after he showed exlempary skill in the battlefield he was folded into the VDV. After this he was introduced to the kapitan, he found what he had been looking for. After the collapse of the union he continued to follow the kapitan wherever he and his squad went.