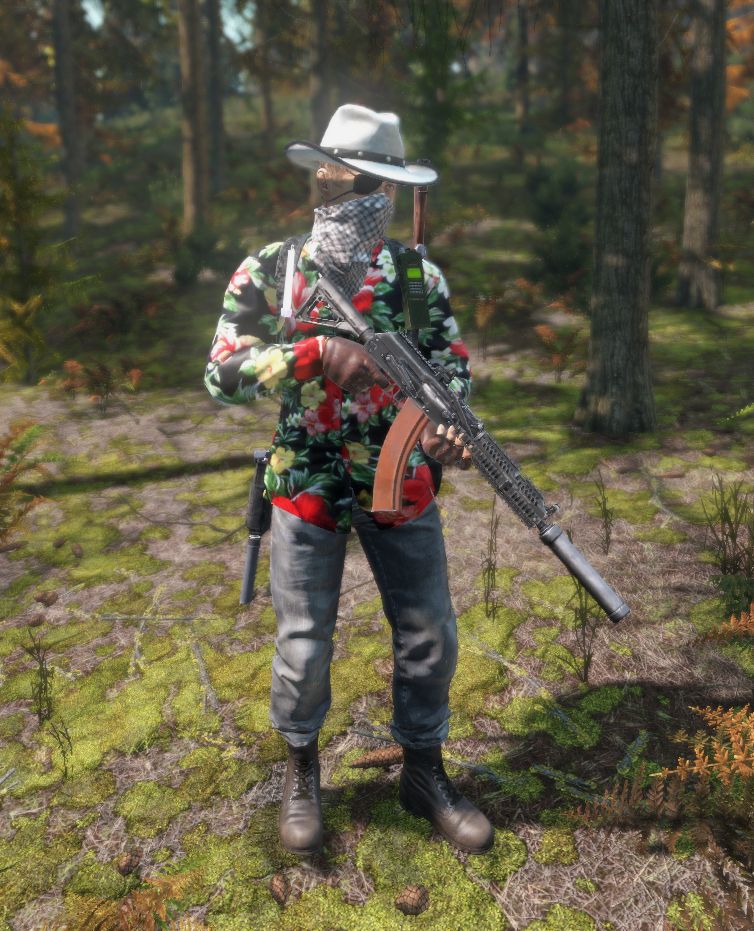 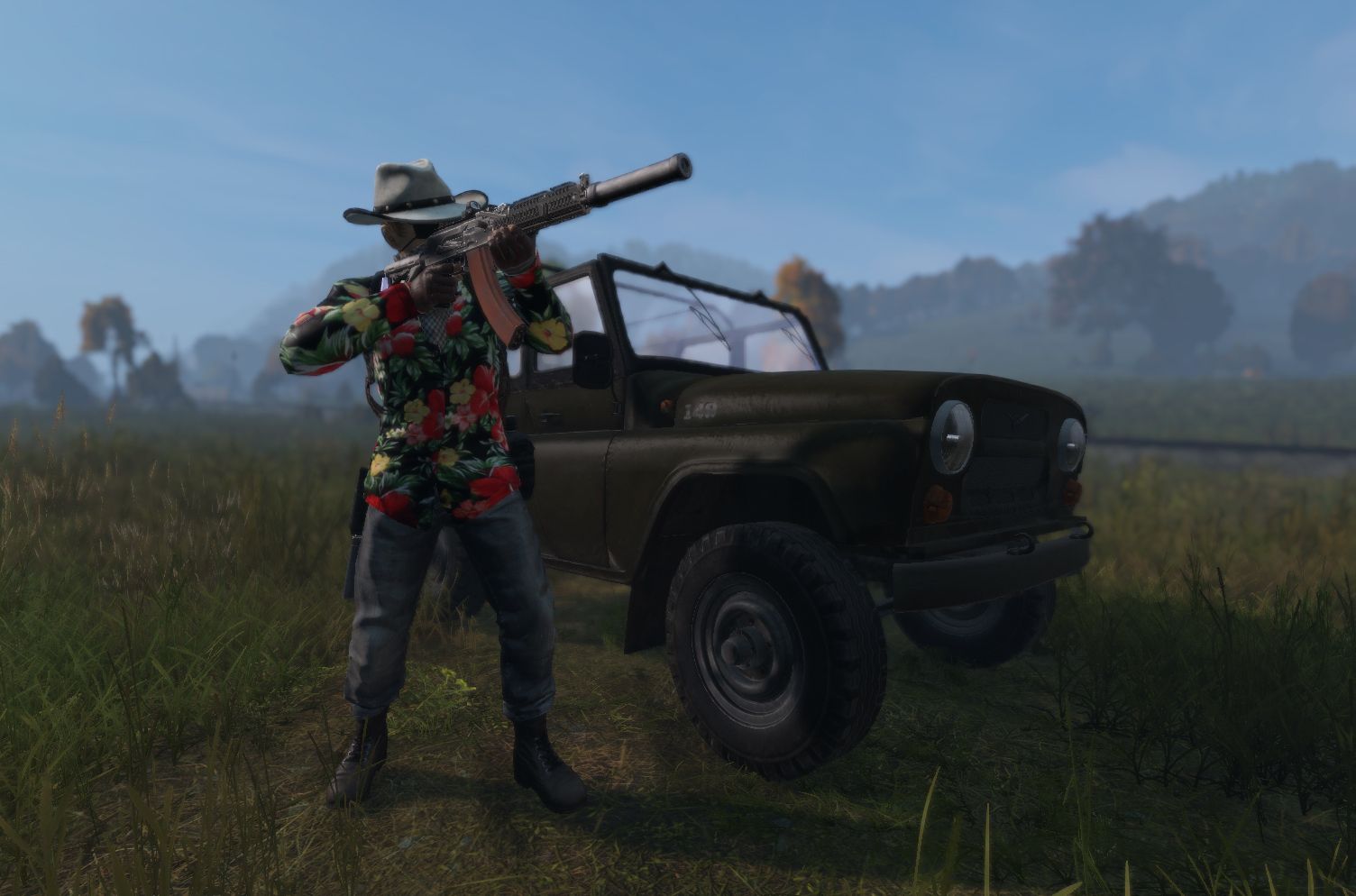 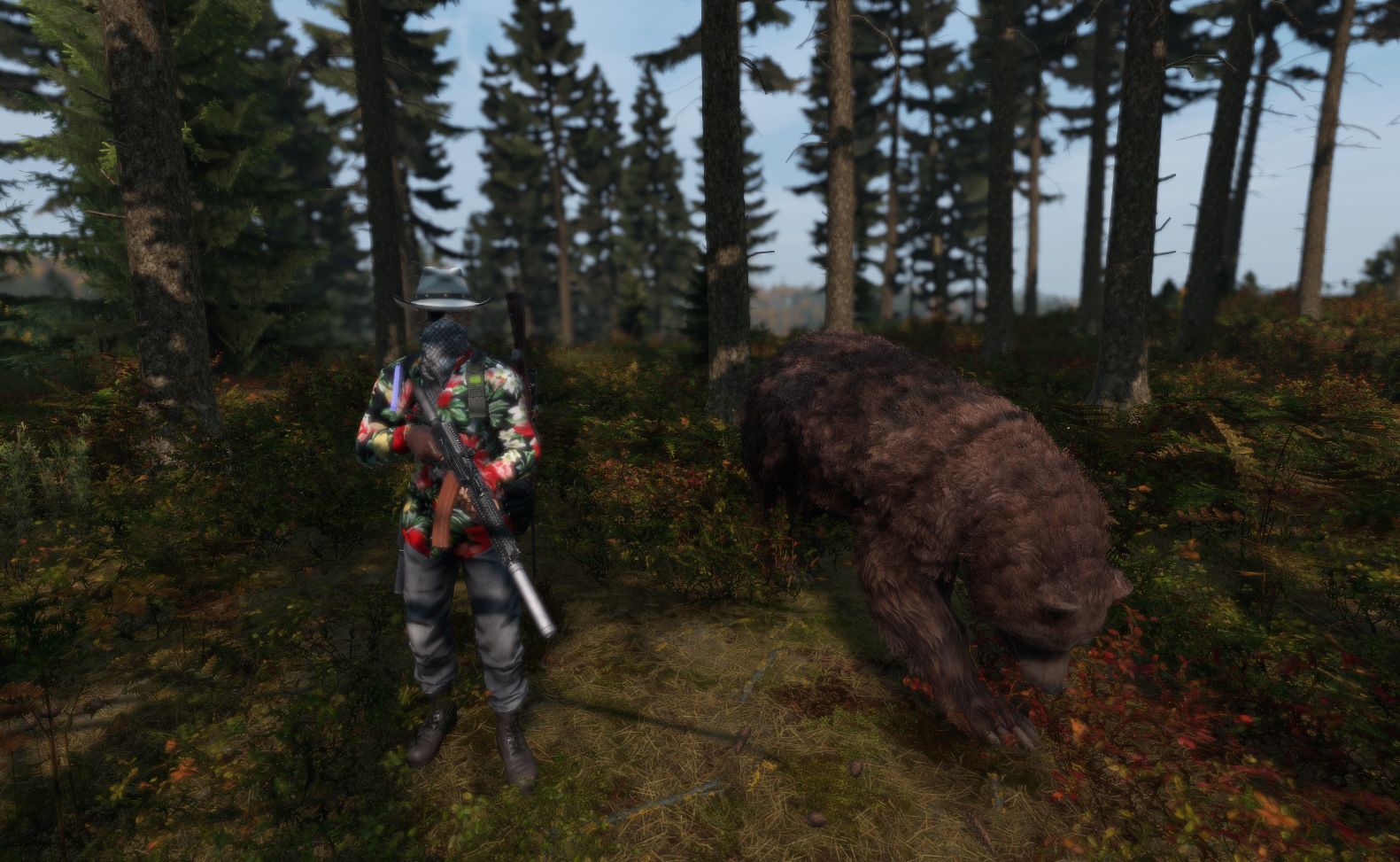 Born and raised in Portugal with a strong passion for travelling that made him end up where he is now, he's a true survivor that never quits or turns his back to a good challenge. James had a normal life, although he grew up almost only with his mother, went to school, got a teacher degree, and at the age of 20 he decided that Portugal was no longer a place where he belong, so he packed his bags said goodbye to friends and familly and begun to travel around the world in search of a better life.
He ended up going to Norway where he decided to settle after 1 year of travelling around the world, more precisely in Nyheim, but unfortunatly for him, a pandemic broke out in 2019, he followed every instructing given by the country. A few days after he started to notice that there were no signs of stop the pandemic so he started to take precautions in case there was no cure, packed his bag with what he could and was essential for his survival and began seeking refuge after the horrific day October 30th.