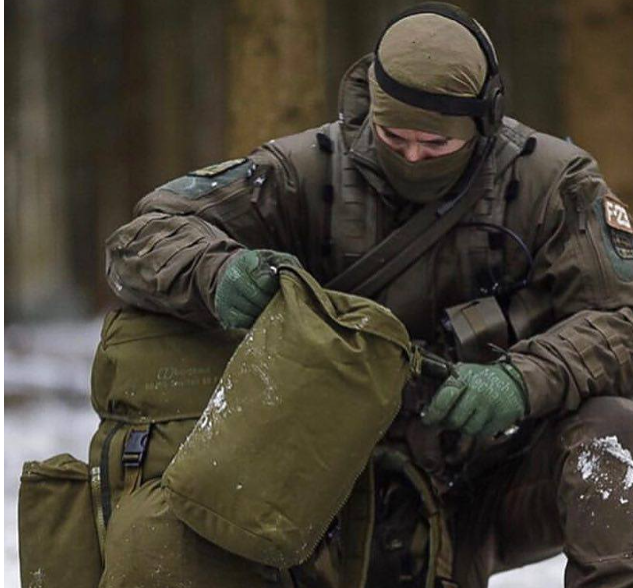 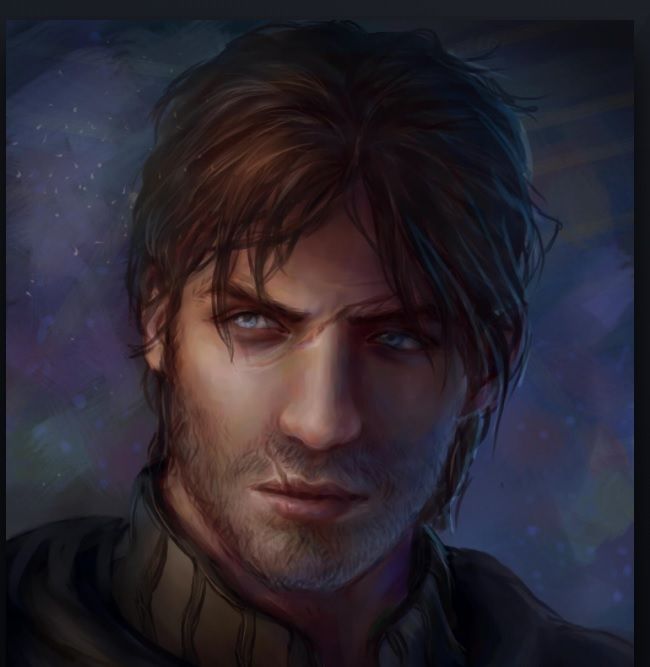 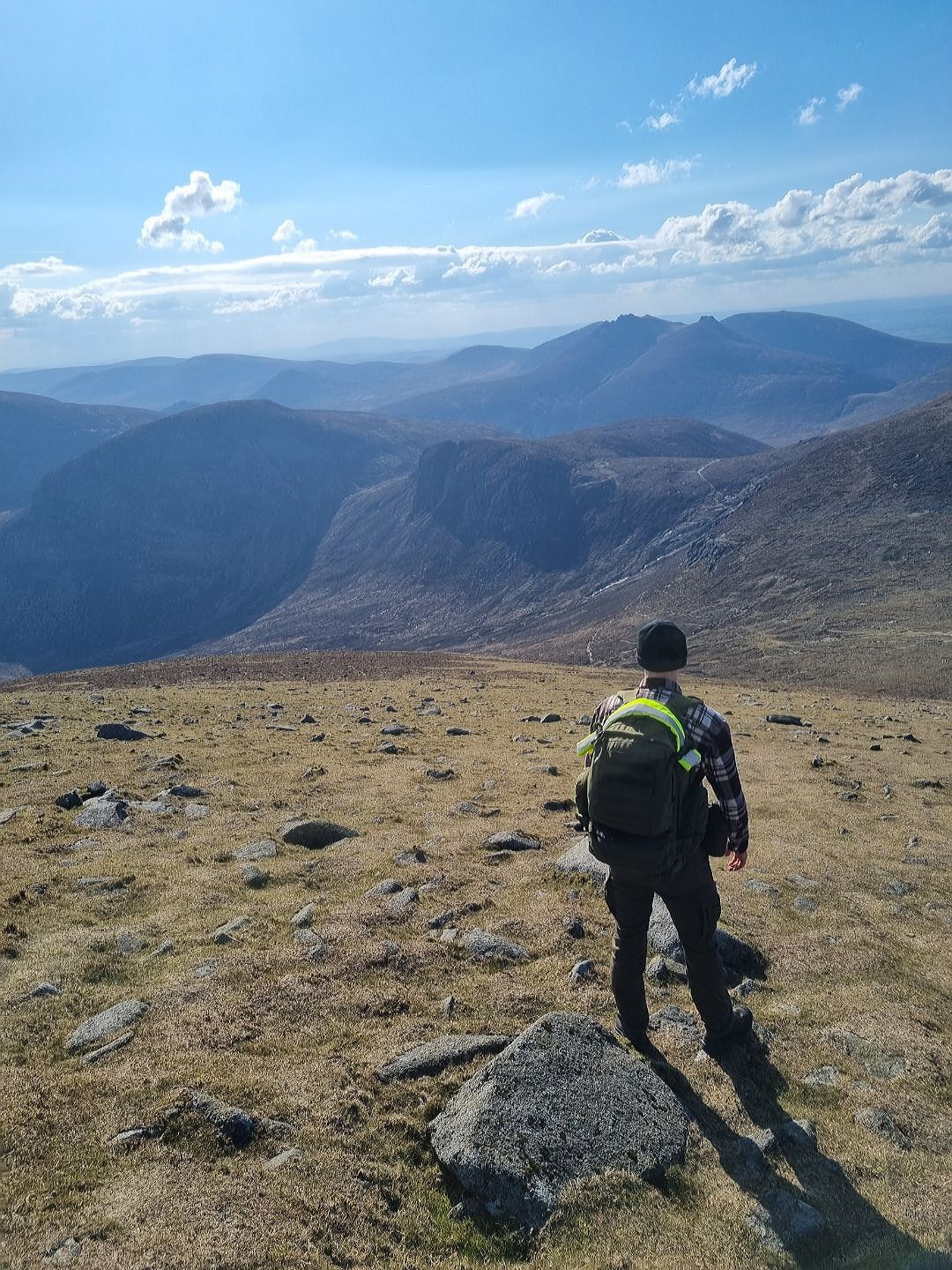 Born and raised in county Donegal, Ireland, to a large family, Asher was the only boy apart from his father. Their family home was far from any village or town inbetween two mountain ranges, surrounded by moorland and dense pine forests. He learnt to hunt at a young age and spent the majority of his time out on the mountains and forests hunting, sometimes days at a time. He has had mostly only bad experiences from the few people he has met in his life and distrusts people in general.
Asher has his own strict moral code and although he prefers his own company, he often feels lonely. Every close friend he's had along the way has betrayed him or been killed by bandits. Since the outbreak reached Ireland and social order broke down he's lost everyone and everything worth caring about and made his way through to mainland europe and beyond. A nomad, he is constantly on the move and settles nowhere. Searching for denser forests and better hunter grounds he has recently arrived in Chernarus. He avoids other survivors best he can and is rarely spotted these days, spending most of his time deep in the forests. Known to wear extensive camouflage he's hard to find. Doing anything and everything to survive he's not above killing and robbing when he needs to.
If you do meet him, it won't be by accident. More than likely he will have watched you for some time before approaching. Asher is known to stalk survivors, so if you're deep in the wilderness or looting a compound and feel a pair of eyes on you, more than likely it'll be him.