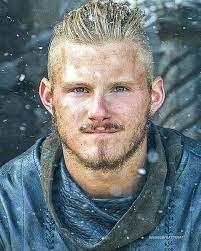 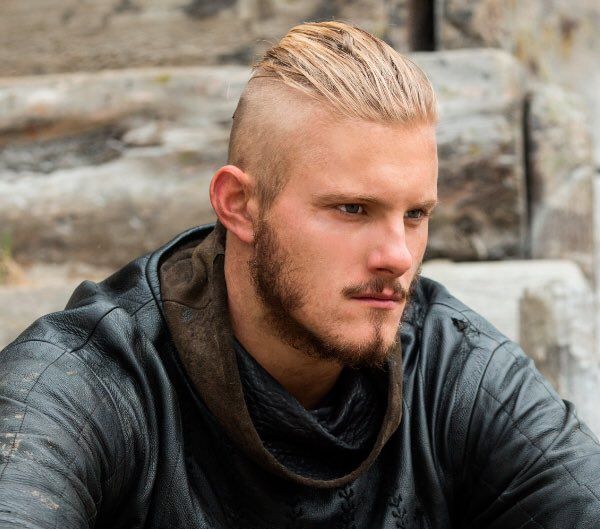 Torsten or known as "Tor" was born on October 17th in 1995 in Oslo Norway to very abusive family, with his drunk father who would beat him or put cigarettes out on his back his he had misbehaved, and a mother who would neglect him and go out to see other men under fathers nose when he passes out after drinking too much,  living there till he was about the age of 6 is when his family has landed a "new big job" in the United states of America, Tor and his family and packed every possession they owed and gotten on onto their plane to arrive in Washington D.C. in his early stages of life in Washington he would have a strange fascination able his ancestors the vikings and their blood filled sacrificial love towards their old gods. he would go about doing research when the internet became more widespread and accessible he became intrigued with catching small animals and sacrificing them to Thor (believed to make him stronger) but an even more to his favorite god Loki (believed to make him more clever and cunning). in his young adulthood trying to survive by find small odd jobs in with different Alias  is where his darker urges became to be more controlling over Tor, he would in sum total of about 15 different bodies across small towns through out the United states. Leaving behind his shrines where he had sacrificed cruel men and/or  lustful women, with the first 2 victims of his where to be his parents because of their constant neglect and abuse. growing even more paranoid of being caught he had hitched a flight back to his homeland of Norway to feel more at home to him Nordic old gods. finding him self in Nyheim trying to make a small living as fisherman, he still gets some of his dark urges out by sacrificing fish and animals to his old gods he still get his urge for his human sacrifice to please the gods. When in October hit of this year and the break out became more violent, Tor had pack the essentials to survive out on his own and then proceeded to sneak out of his home one night from his small home and took of to the wilderness where he believe he would be better offer with the rise of panic and chaos across the country only to continue of his sacrificial love and loyalty to his gods and wish for one day for them to take him to Valhalla.