JOHN SMITH CARRIES A GUN AND A PLATE SEE YOU ON THE RESPAWN SCREEN.

John Smith is a notorious bounty hunter from the UK, putting the people doing crimes behind bars. His parents worked for the UK government, so growing up he had everything he ever wanted. He liked guns so he learnt how to shoot so now he be shooting bandits. When the infection hit he was in London but he decided to travel the world and demolish the bandits that roll the lands.  He became famous in Spain, Poland, Germany, Romania and then Ukraine. This is where he met a lot of people and started The Bandit Hunters INC. alongside famous bandit hunters from multiple countries. He now comes to South Zagoria to cleanse the lands of bandits and start the #RobbedToo movement.

Actual photo of John Smith watching over a bandit: 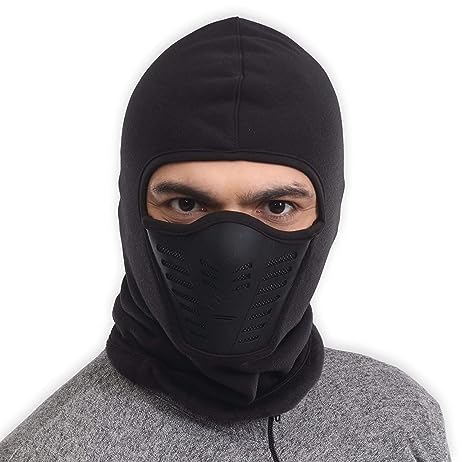 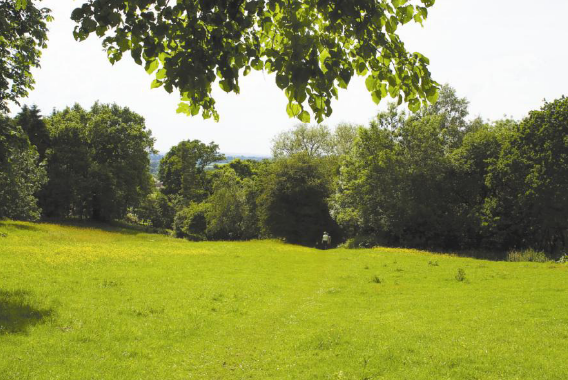 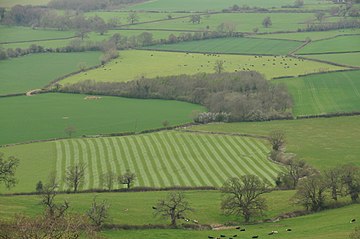 The War Stories of South Zagoria:

John Smith went at the prison island where he fought off against 22 Corporation members which he defeated. Rumor has it John Smith passed out on the shore next to a fire due to tiredness.

John Smith went to Rogovo where he ambushed a militarized Corporation convoy killing everyone involved and saving the life of a woman. She later turned out to be 17. "Oh, that was a close one" ~ John Smith, after finding out

John Smith went to Novaya where he demolished some school shooters and saved 3 hostages held for ransom. One of the people was a German official who recognized John Smith's efforts and gave him the medal of honor.

John Smith went to the airfield where he spotted 55 ISIS members interrogating a civilian. He attacked and killed them all freeing the man. In shock the victim asked for his forum name but John Smith was already gone.

John Smith went to the Novi Church where he fought against a biker gang that were using it as a hideout. He push the building kill all the bikers that were inside, freeing God from the awful people that took shelter in his home.

John Smith went to the Vybor clinic where he was greeted by the well known Shoe Gang Bandits. He got asked for his shoe and while pretending to pull it he actually pulled an M4 killing all 10 gang members. One tried escaping but John Smith caught up and took him into custody. One does not wish to imagine what happened to that man.

John Smith went to the Lopatino field where he bumped into CJ alongside numerous biker gang members. He single handedly ran after them in an attempt at stopping the operation. After it was clear no negotiation could be reached John Smith took all of them down in the middle of the field.

The War Stories of Nadbor Region:

John Smith went to a house in the woods close to Kolembrody where he alongside his people got ambushed by 20 man wearing white armbands. After John Smith killed them all, they pulled back to heal their wounds. They later went back there and had to fight waves on unarmed soldiers being sent to their death by their commander Gregor. After successfully clearing the waves, John got inisde the building to reveal a stash of ammo and food which was put to good use. Gregor was later found dead of Neglected Lymphatic Rabies(NLR) in his parents house that he did not own.

John Smith went to Sobotka inside the HERO mobile when the 503 bandits tried an ambush. This resulted in a car chase all the way to Kolembrody where John Smith fought the attackers in the middle of the night while rain was pouring outside. Just like in Vietnam, John Smith waited in the trees and spotted retreating members of the 503 inside a BMW. He blasted the two of them, capturing the enemy's means of transport. Before leaving the town a member of the now 501 was captured, which was interrogated for further information.

This marked one of the most traumatizing events for John Smith alongside THE BATTLE FOR THE BRIDGE OF SPAIN and THE SEWER RATS OF KIEV. While the end of the day marked a victory for John Smith, many of innocent lives have been taken or hurt. This was a bitter sweet victory for John Smith and his bandit hunters, but it thought him a great lesson. When you feel like giving up and going to sleep because it's 1 AM, fight back, even if it means you'll miss important events the next day.

John Smith went to Topolin where he heard members of the 499 (former 503) were located. He climbed on top of a building and rose like a Phoenix from the ashes looking down upon the scum, telling them all to put their hands up. The bandits started to run away, however John Smith alongside his bandit hunters took down all of them with ease. The members of the hospital were instructed not to deal with the 499, as John Smith had received intel suggesting the 2 were working together. The events were of such great importance that even the president of Sweden contacted mister Smith personally to talk about the false neutrality of the hospital people.

John Smith went to Polana where he grouped up with his people and headed towards Nadbor. Out of nowhere people of the 495 (former 503) came out of the bushes ambushing them. John Smith fought back and took them all down with the help of his fellow fighters. When it all seemed to be over a delusional man appeared out of nowhere trying to befriend people in the middle of an active fight. However, the genius of John Smith saw through the snake's skin and put him down turning the 493 into the 492. Rumor has it that the man later complained to God about John Smith amazing and ravishing deduction technique claiming it was out of this word. God said no.

John Smith went to Nadbor where East of it found 2 people he decided to test. He asked for water and claimed to be a man called Gregor. After receiving a bit of aid from the 2 man they suddenly changed their tone like they saw the name of John Smith pop out next to their eyes. They decided to take John Smith hostage, a well known mistake bandits across the world have done. The 2 man were killed and discovered that there were nothing but NATO troops. Shocking development.