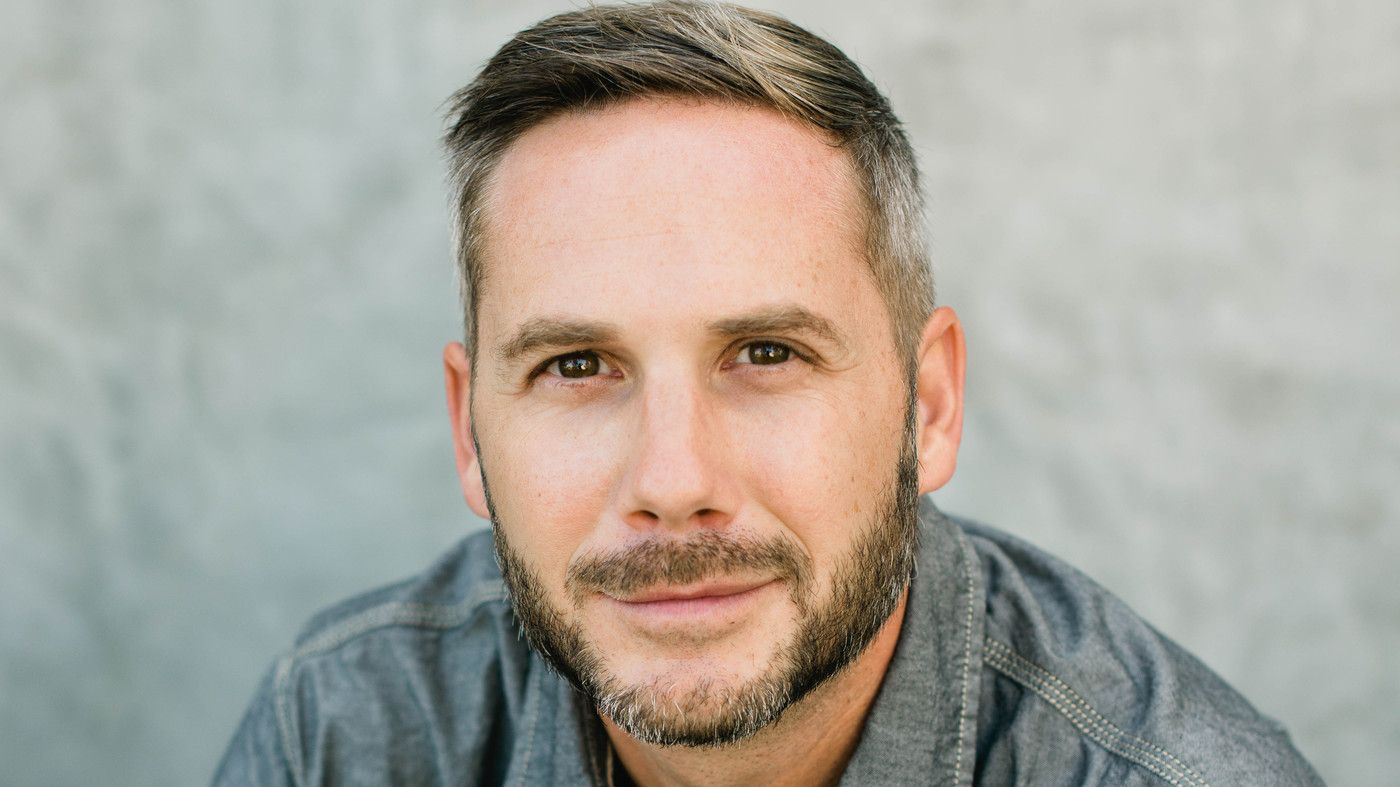 Chuck was born to an upper middle class family in the suburbs of Minneapolis. He lived a relatively privileged life, going to a well funded public school. While there he was able to go to a early paramedic training where he was EMR certified. After he graduated high school he got into a small trade school and finished his paramedic training and was certified. After working many calls for Minneapolis EMS he began to notice flaws in the system. There was one day in particular that stood out. A man clearly close to death, bleeding out of his abdomen. He refused care even after Chuck, along with his partner, told him multiple times he would die if he did not receive care. The man refused simply saying “I can't afford it” over, and over again. Until his voice faded, and his heart stopped. All Chuck could do was watch.

About a week after the stress debriefing for the incident was over Chuck put in his one month resignation notice. He then bought plane tickets for a one way trip to london. There he got his paramedic certification for the UK and began working for London EMS. There he immediately noticed a difference, no longer were people avoiding treatment. No longer were people going against what they needed to live happy lives. No longer were people denying their basic human rights purely to save money. Instead they were happy to see the paramedics arriving. This, for Chuck, was more than enough of a reason to live and work in the UK.

After about 5 years of hard work Chuck decided to take a week off and go on a relatively cheap vacation to none other than… Nyheim.