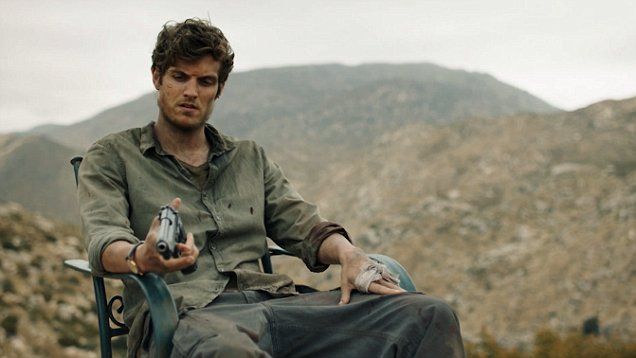 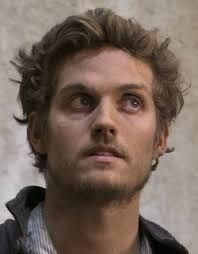 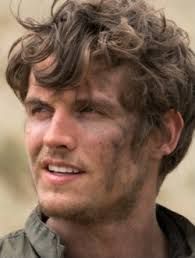 I lived in the states before all this, I was a recruiter for the wrestling team at The University of Alabama Birmingham. I traveled all over the world trying to convince kids to come to our school and wrestle for us. It was exciting meeting so many new people from all over the world. Little did I know where it would lead me.
On my off time I loved to hunt whitetail deer and go to the shooting range. I enjoyed going to the gym and playing pickup basketball at the Rec center. I had loving parents, and an amazing wife and a basset hound named Rusty, my own little family. Those days seem so distant now. Like they were a million years ago.

I was in Nyheim recruiting a local wrestler when the outbreak began. At first, I didn't think much of it, I figured it would be contained and we'd get on with our lives. That's not what happened. Not long after the outbreak, I got stuck here during the quarantine. I tried to get a flight home, but we were not allowed to leave. I even reached out to the U.S Embassy and was told I'd have better luck swimming home. I was trapped here... far from home... from my family. After a while of trying to find a way back to the U.S, I gave up. I figured my home was lost just as this place was. I was numb for a while, just aimlessly walking, waiting to die when I met a girl who had J.S.S written on her hand, we talked for a while and I asked what the initials on her hand meant. "Just Survive Somehow" she said simply. It was clear to me then, that is all we have left to do in this world. Survive.