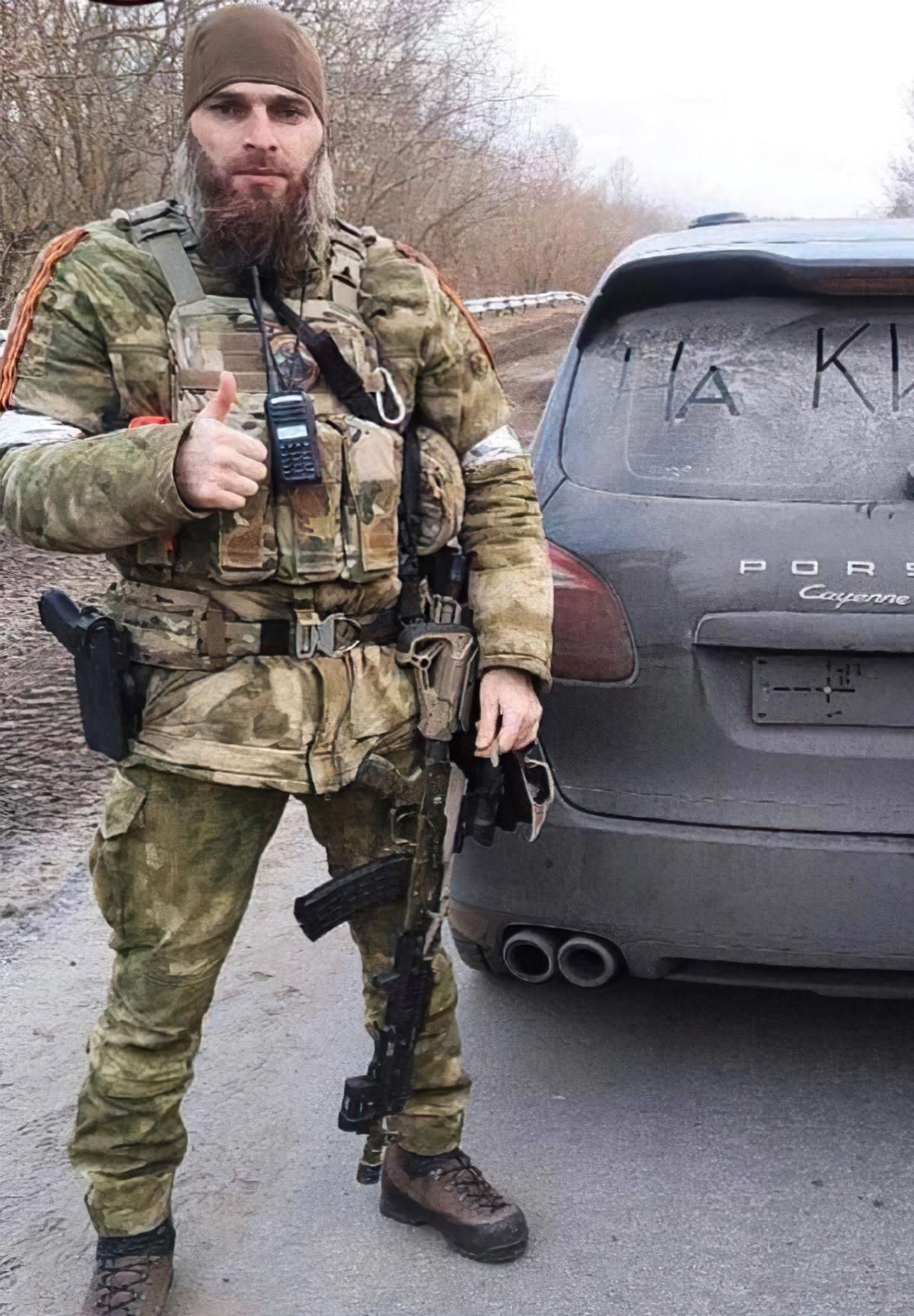 Timur was born in Chechnya to a working class Chechen family that moved to the United States. His father worked in the construction industry and his mother stayed at home taking care of him and his 4 siblings. Timur grew up in the American school system and loved reading about Chechen history given that's where his parents travelled from. His parents were both conservative muslims, and they raised Timur and his siblings the same way. Timur's upbringing was strict but fair.

Once the rumors of an invasion began his family up and moved back to Chechnya. Then it all changed for better or for worse in December 1994. The men at the top decided, as men at the top always do, that in the greater interests of the Motherland that they were going to invade Chechnya. At the start Timur didn't understand much being as he was only 6 years old. Timur's father fought and died during the first Chechen war, leaving his mother with 5 children and no income. Timur and his siblings starting working in the village for food, all the while staying true to their faith. In 2002 at the age of 14 Timur became involved with Islamic insurgents and began training to fight like his father. It wasn't until 2008 when Timur officially joined The Caucasus Emirate as a fighter, wanting to get revenge for his father.

Then in 2014 when The Caucasus Emirate had all but dissolved it was all over. After all those years Timur spent fighting to implement a Sharia government with nothing to show for his efforts but the scars on his body and the widows of all his brothers that died. Timur and many others were unwilling to accept it all and left, they took what they could from their base as few were willing to do much about it considering most of them felt the same way.

After that, Timur  left to the Ukraine, along with his gear, and more importantly his training. Pretty quickly Timur joined the organization known as "Hotel Kiev".