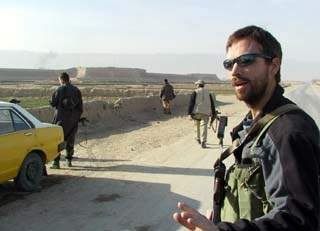 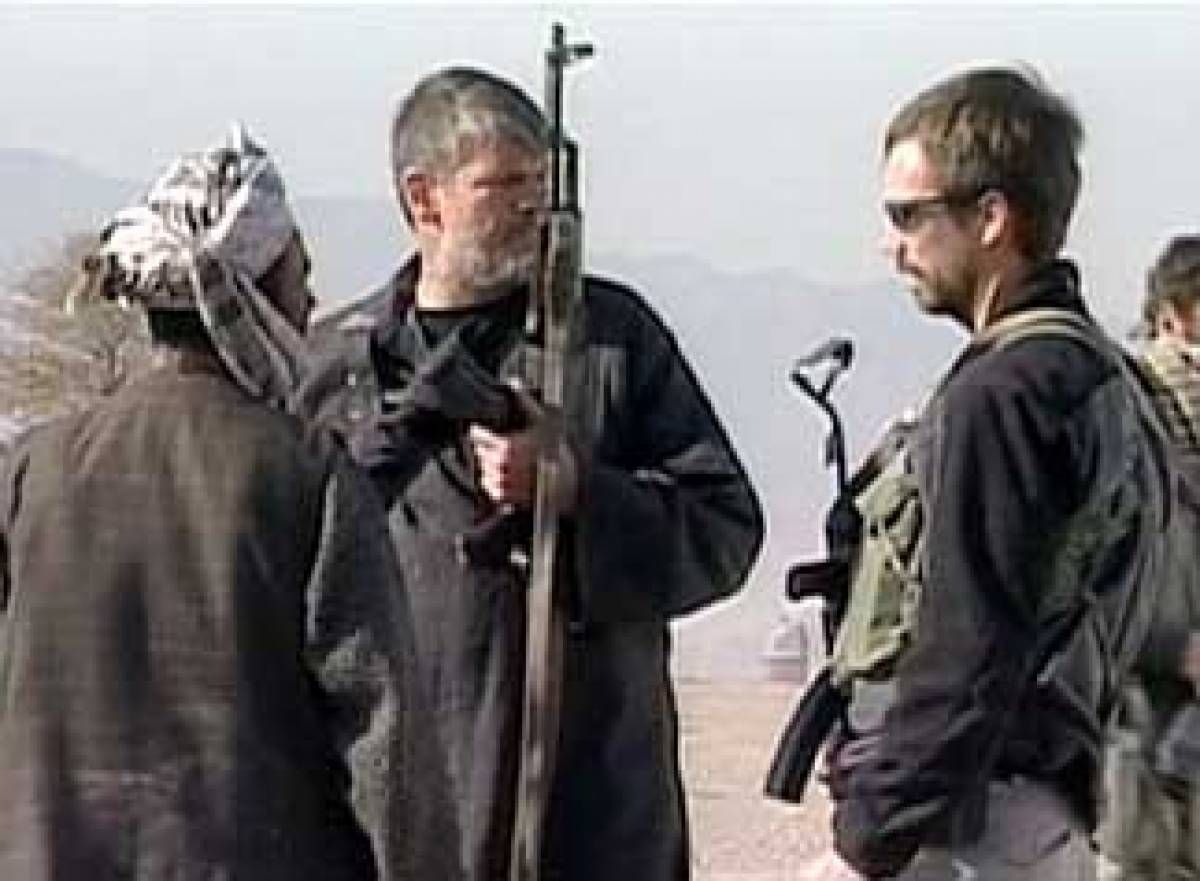 The beginning
Walter Abinson was born on the 14'th of February 1974 in Virginia, the United States of America, to a Policeman and a German national. His childhood was fairly average, he struggled to keep his grades up to his parent's expectations and was a really bright, and rowdy child.
He would usually got into trouble at school by picking fights with kids in his class. Once he was expelled from Thoroughgood Elementary School for getting into a nasty fight with a classmate which ended up breaking the student's nose and rib.
He was known by his parents and friends as a realist who believed in only science and had a bleak expectation for the future of the planet and humanity.

Military Service
After finishing High School, with mediocre grades he enlisted in the US military and was sent abroad on military bases in Europe where he learned a few languages like fluent Latvian and broken Russian and he could speak all these languages without an accent.
He was often described by his comrades as charming, talkative and a generally great person to talk with, but sometimes he would be extremely serious on topics like death, the future and the Universe.
After about 3 years on Active duty, Walter was approached by the CIA, they had an interest in him.

After being approached by an unknown CIA recruiter, he was offered a position in the CIA's Special Operations Group as a covert operative, he gladly accepted the position and after being recalled back to the United States, he began his training. During his training, Walter learned a variety of things from survival in the wilderness, to having a piece of great knowledge on how to operate with foreign firearms and explosives. After 2 years of training, he was put on standby in the United States as a reserve agent.

The Middle East and the CIA.

After a month of waiting, Walter was recalled back into service as a CIA Operative a week before the Invasion of Afghanistan in 2001. During the invasion of Afghanistan, Walter was a part of the infamous CIA squad: JAWBREAKER which comprised of seven other CIA operatives who were tasked to fund the Mujahadeen to assist Coalition forces to fight against Taliban and Bin Ladin, during this operation, known pictures of him were taken while he was training Mujahadeen forces. After this, it is not known if he participated in any other Operations in Afghanistan.
After the war in Afghanistan, Walter was still operating in the Middle Eastern region up until the invasion of Iraq in 2003.
It is known that he was a part of a CIA Special Activities Division, during recognisance that would build the groundwork for the invasion of Iraq. It is not clear what role he played in this, however, it is rumoured that he was one of the operatives, who captured a chemical weapons factory during Operation: Rapid Sunder.
Post-war

After his operations in Iraq, Walter was sent back to the United States where he lived for the next few years. During this time, he met his fiancé Sarah Thowhorn where they lived in Lafayette, Louisiana. After 11 years of relative peace, Walter was recalled back into service but this time he will be travelling to St. Petersburg, Russia under a forged identity where he would spend the next years leading up to the outbreak. He was tasked with gathering intelligence on high ranking Russian oligarchs and politicians by placing bugs, investigating personal secrets and a lot more.
During the initial outbreak of AVM-FLA-19, his operations were put to an abrupt stop because of precautionary measures to stop the spread of the disease by the Russian Government. After AVM-FLA-21NS had spread to St. Petersbourg and the ''decontamination'' trucks began to emit a strange mist, people started to become aggressive to each other and the city rather quickly erupted into chaos.
After Walter knew he couldn't continue operations, he used classified means to contact Central Command, to request for extraction back into the United States, but this was met with silence and after a day of trying to contact Command, he figured it would be best if he took the CIA's one propeller plane and fly to Olso, Norway as that was where a secret Blacksite was located where he know he could get in contact with the United States government. After being a few kilometres from Olso International Airport, he saw how the city was destroyed in an inferno and nothing was left behind, so he knew that the Blacksite was destroyed, as was all of their useful equipment.

When Walter saw the force used on Olso, he didn't know where to go as all social media and communication towers had fallen silent. He took a big guess and figured he would be heading to Nyheim to seek some kind of refuge. After flying over Nyheim's airspace for a moment Walter was shocked that there was life in the region and he decided to land as he was running dangerously low on fuel. After landing, PLIKT personnel had apprehended him and tested him for the deadly virus, thankfully he tested negative and had his plane confiscated. With just basic clothes Walter was left behind on Nyheim, with no mission and no way to get back home. This, was his home for now.