Frank is your average guy with a few "minor" flaws, Frank was raised pretty normally with the exception of the absence of his mother in the later years of his teens. As frank got older
he jumped through quite a few jobs and school systems, however he eventually found a steady rhythm for a while as a pizza delivery guy. As a side hustle on his routes he would sell
weed, he drove his own car around for the deliveries so it worked perfectly.

Eventually he met Moira on whom lit a flame is his eyes and heart, the two of them felt invincible together and
eventually he introduced her to his band of misfit friends who he'd eventually have join in on selling drugs, however
Moira were to do no such thing, she was special she was his all and she needed not lift a finger. 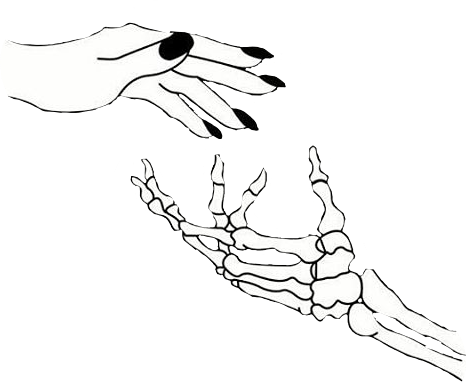 Frank's friends, his people.. were loyal as ever to him.. he build their loyalty with being hard but fair.
You messed up? you clean up or get cleaned up. You succeed? we all succeed.

Frank had done many things, questionable things in his past and specially now with his people by his side.
But what happened once he got invited to a dinner party with Moira's horrendous and pathetic family, he decided to end that chapter for her,
he instructed the others to sneak in during the dinner and slit her families throats.

The plan executed and Frank guided Moira's hand on the rusty blade as they cut her fathers fat throat.

Frank decided that hanging around wasn't a good idea, and he had heard of a new Market in a place called Chernarus.
The gang packed their things and headed for Eastern Europe in hopes of greener grass. 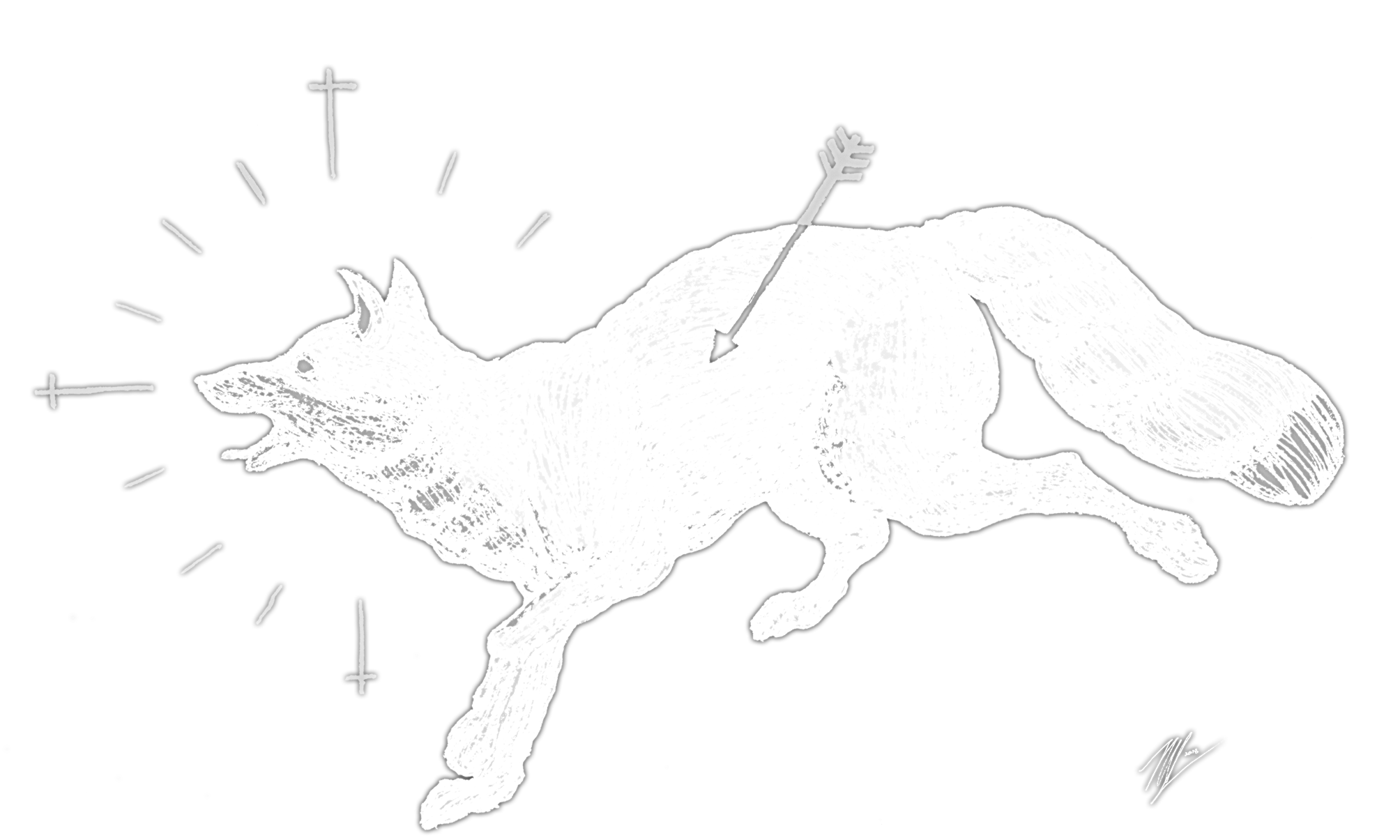 The One :
Moira von Krauss 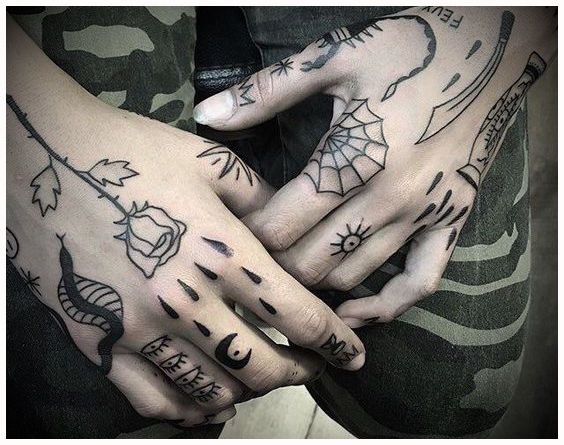 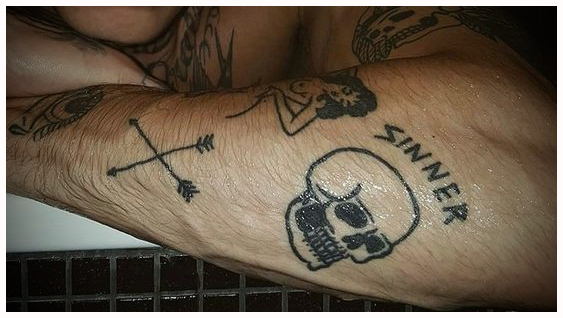 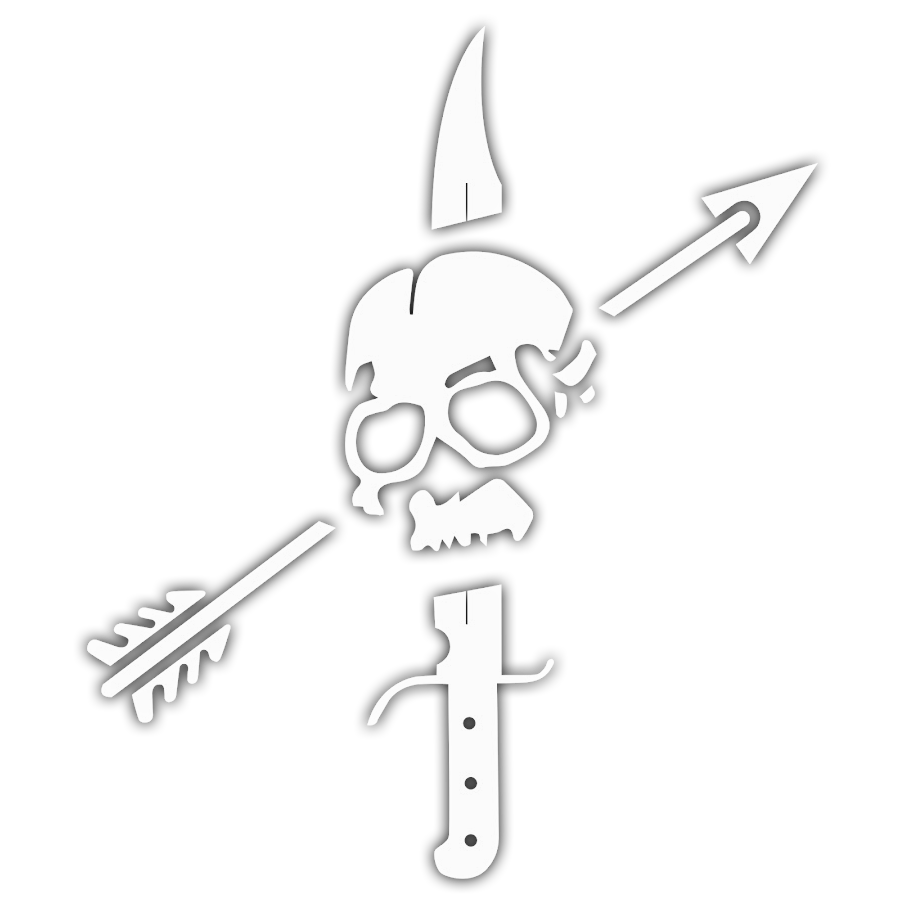 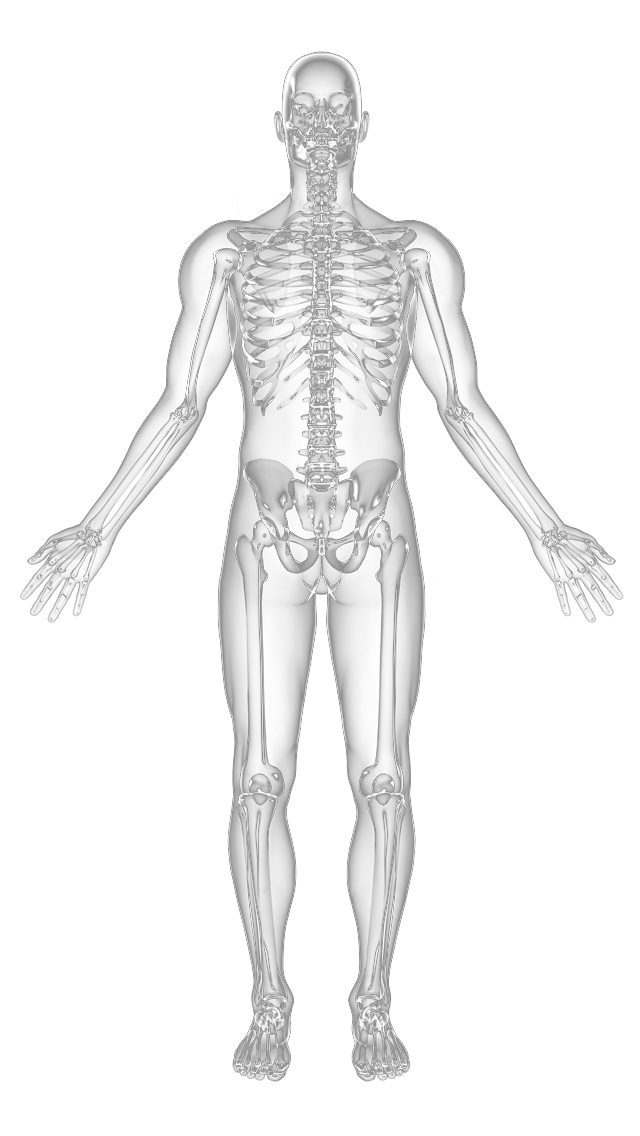