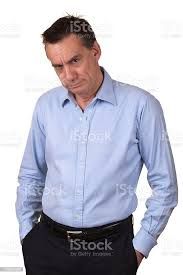 Son to a successful business men Randolph Vladimer traveled the world with his mother and father since he was young. He rarely settled in one place on a account of his fathers escapades throughout the world so he never called a place home, though the company headquarters was in the United States. While on a trip with his parents to secure pharmaceutical patents in Russia the pilot of his private jet succumbed to the virus and the plain crashed in the wilderness. With his family dead and no survival skills to speak of Vlad teamed up with a stowaway in the cargo hold and set out into the wilderness in an exempt to survive. By the time the two reached Nyhiem the world had taken a turn for the worse even by 2020 standards, so he took up residence their to try and survive.