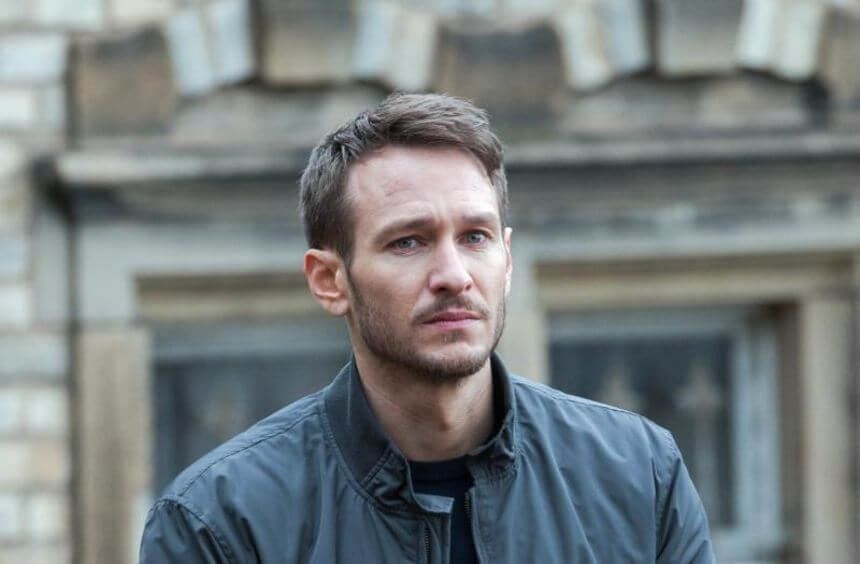 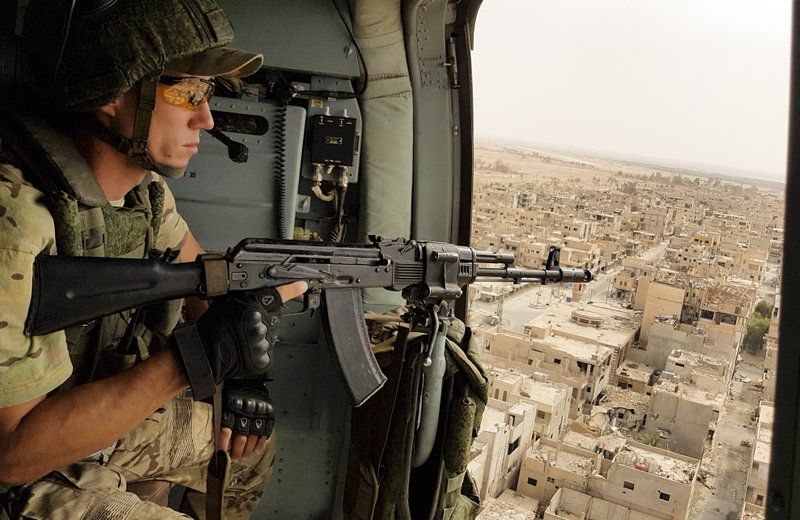 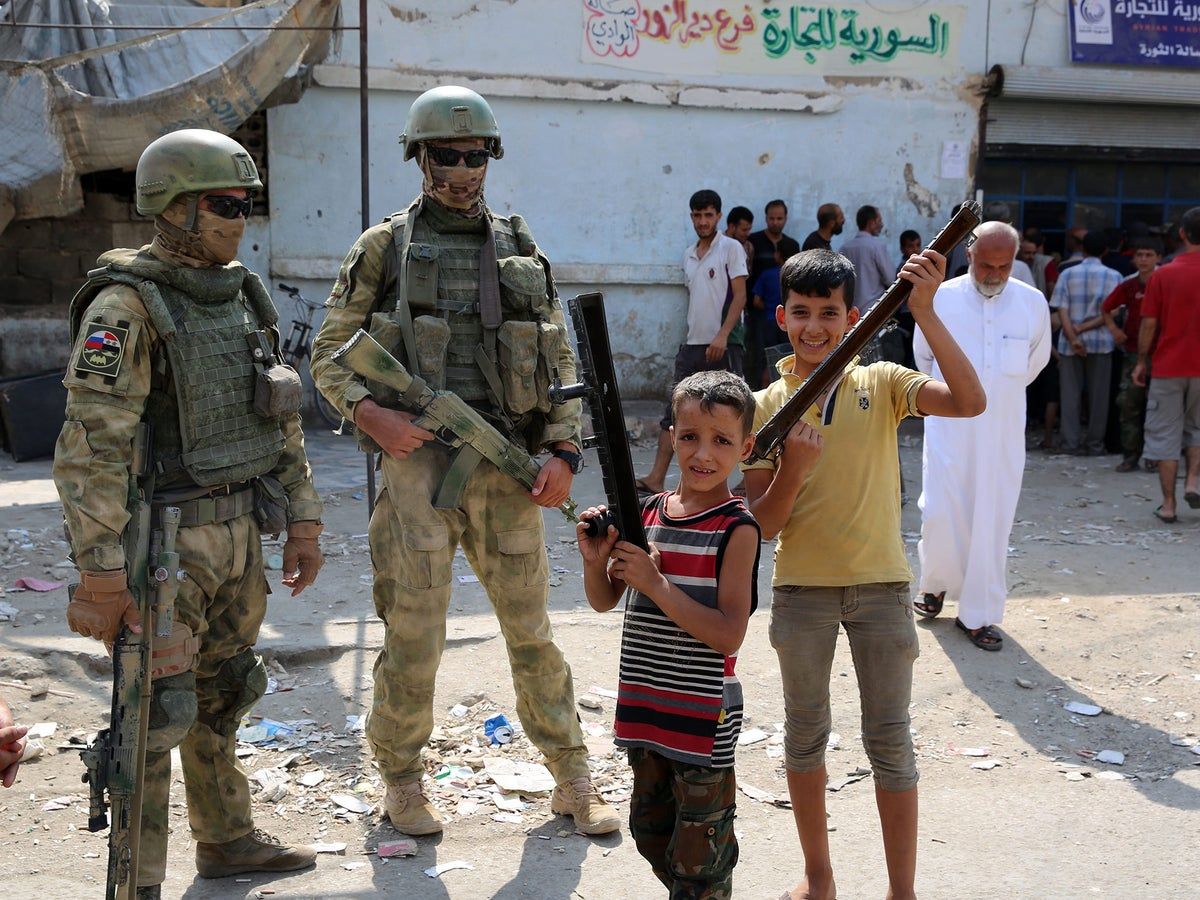 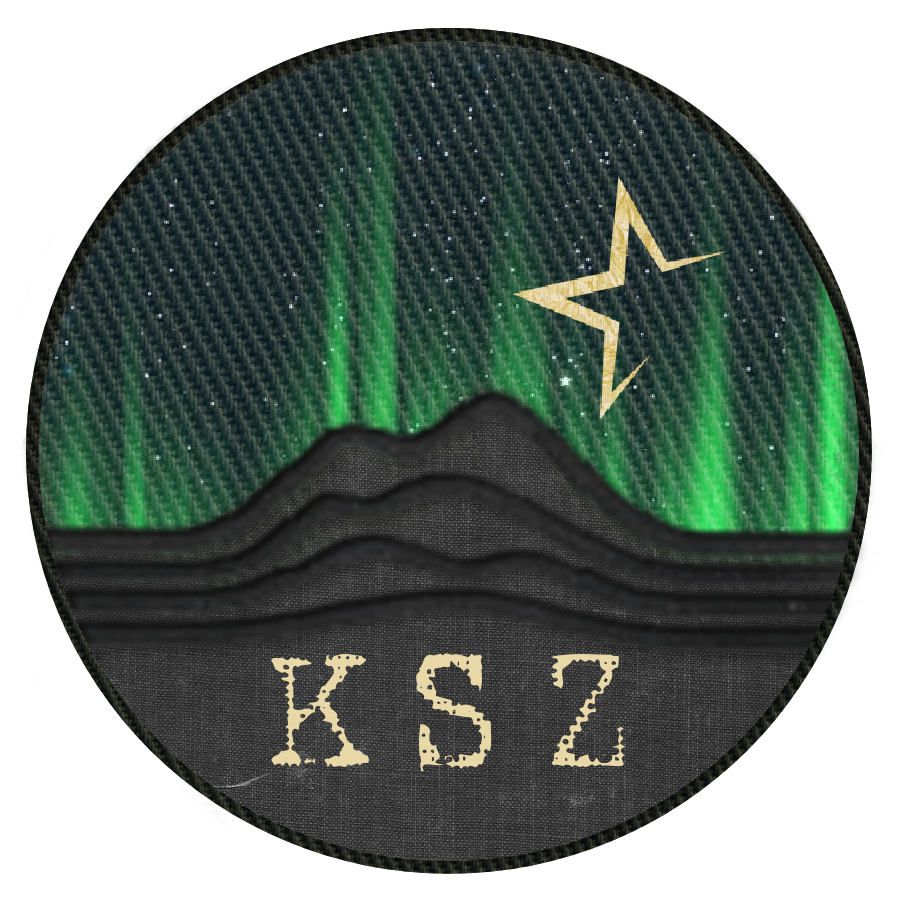 Tikhon was born to a Belarussian mother, and a Russian father, whom he never met. The family lived in Minsk, Belarus for only a few years after Tikhon was born, relocating to Voronezh, Russia, for work. A relatively small family, he only grew up with his older brother, Aleksandr, and his mother. The family regularly struggled with money, due to the inability to maintain a reasonably paying job.

Growing up, Tikhon often got himself mixed up in a bad crowd. He regularly hung around a group of petty law breakers, often being coaxed into stealing and pressuring people to ‘give’ him money with his brawn. His mother usually tried to stop him from doing such things, but he was easily convinced as a young, naive boy. His older brother Aleksandr  was not around too much, due to being away working in the army.

By the age of 16, Tikhon had been accepted by the small gang, and helped to control a small portion of the streets of the Khrushchyovka that he lived in. Smoking, drinking and occasionally taking drugs, Tikhon never respected the authority of law.

Tikhon’s actions caught up to him, when one night he and three of his friends from the gang tried mugging a couple who were caught walking down the street late at night. The mugging went wrong, and ended up with the couple being beaten senseless. The young man of the couple in particular was beaten brutally, losing sight in one eye.

When Aleksandr found out, he was furious. Luckily, Tikhon avoided arrest when the group were chased by the police, but local people who knew him witnessed the event, and told his family. When Tikhon returned home one day, Aleksandr was awaiting his arrival, and when he returned home, Tikhon was beaten rather badly by his brother, to be taught a lesson. Aleksandr being the main voice of authority in Tikhon’s life, he was made to enlist in the Russian Armed Forces, to learn to respect authority and law, and to make a proper man of him.

At the age of 19, Tikhon enlisted and passed his basic training, being deployed as a combat engineer to the Northern Caucasus to help fight against the Islamic insurgency in the region. He learned many valuable life lessons during his first tour, making good friends too. Tikhon regularly saw combat during his time in the Caucasus, and was eventually wounded in combat in 2013, taking a couple of bullets to his arm. He had to be sent home to be treated in a proper hospital, and as such ended his tour earlier than expected.

Returning home, his mother was met with a new man from the boy that she raised. Whilst in the hospital, Tikhon found himself infatuated with one of the nurses, and the two began dating during the years of his rehabilitation from his gunshot wound. However, in 2015, when the couple were preparing to buy a house together, Tikhon was to be redeployed, this time to Syria, to help supply the Syrian Army to fight against ISIS.

Tikhon did not mind being back out on tour, although he did miss his girlfriend. A month into his tour, and it was revealed to him that she was pregnant, he was filled with joy at this. His tour went rather typically, helping to construct and maintain infrastructure so that Russia could continue to supply the Syrian army, occasionally helping on patrols of certain areas when required.

During one such patrol, the fireteam Tikhon was a part of was ambushed, and it was looking very likely that he may not make it out. However, as a surprise to him, they did. A sight that would forever be burned into his mind would be having to kill a ‘soldier’ who could not have been older than 13.

Tikhon returned home early 2016, after the baby had been born. He left the army after serving his time, and had his life changed throughout his experiences. However, he did not tell anyone of his return, as he wanted to surprise his family. Upon returning home, it seemed something was not right. The apartment that he and his girlfriend had been staying in seemed to be lived in by another person. Entering the apartment, Tikhon stumbled upon his girlfriend, with another man by her side, taking care of her and the baby.

Furious, and broken, Tikhon erupted in a rage upon realizing that his girlfriend had been cheating on him, and it was rather likely the baby was not his. He first beat the man that had been sleeping with his girlfriend rather badly, and was about to use a knife in the altercation, until his girlfriend jumped in the way of him. Tikhon ended up accidentally stabbing her in the throat; they both died of their injuries in the hospital.

Realising what he had done, he knew he had to leave. He took his car and drove fast away from Voronezh, ending up in Prirechnyi, near the Russia-Norway border, and managed to avoid arrest for the time being. Working in Prirechnyi, he was a civil engineer, helping design and build certain projects like bridges and other infrastructure, working on his car in his garage in his spare time.

Whilst things seemed to be going well, his past once again caught up with him. In early 2020, he was greeted one morning by Russian police, who had finally figured out where he was, and as such,was arrested. Luckily for him, however, the time he was arrested was when rampant rioting and looting was rife in the country, due to the growing pandemic that faced the lands. The driver of the police car he was in happened to pass out due to his own infliction of the virus, leading to the car crashing. Tikhon knew this was a good chance to try and escape, crawling through the smashed window and escaping into the countryside.

In July, Tikhon was approached by a man representing numerous military officials who opposed Putin’s regime over Russia, and was offered work in the military organisation known as Kompaniya Severnaya Zvezda (KSZ) - The North Star Company. Tikhon found himself aligning with the group, sharing the ideal that the rivalry with the west and NATO was absurd. The organisation would go on to meet with WHO doctors who became stranded whilst working in Nyheim, forming an agreement to defend them undertaking their efforts to provide treatment to the masses, and whilst researching the virus, naming the new group the Northwind Task Force. Realising that contracted military work suited him better, he decided this career path would work better than being a soldier of a specific nation.

- Ensure the protection of all North Wind Task Force members

- Begin preparations for defensive reinforcement of base of operations 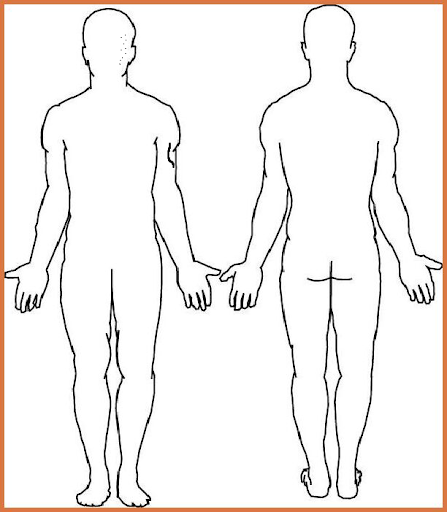 Facial Shrapnel Scars - 15/09/2011; Received in Dagestan during his first tour; IED Explosion close to him