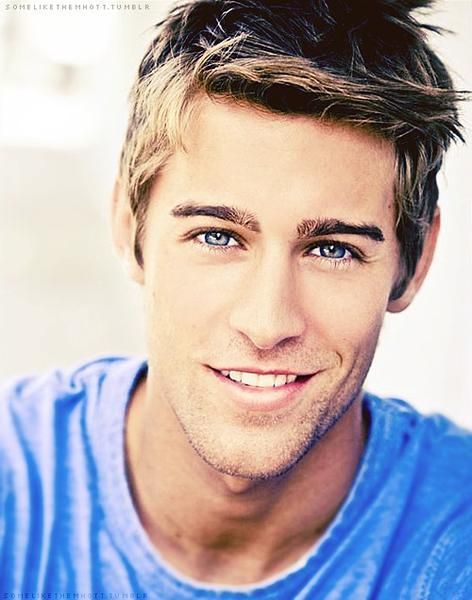 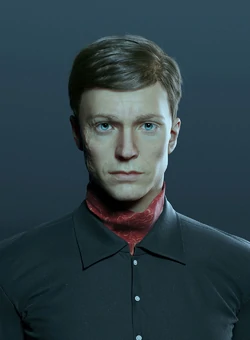 Blake is a timid, awkward, and somewhat aloof person. He can generally get along with everyone, but doesn’t like to engage in mindless chatter. He is sometimes viewed as reserved and mature for his young age, but the infection seems to have hardened everyone regardless of age. After the death of his parents, he was heavily traumatized, finding it difficult to discuss his past, his parents, or “happier times” in general. He has retained his friendly nature, but finds it hard to trust anyone.

Backstory:
Blake was the son of a weapons manufacturer mogul, specializing in the refurbishing and aftermarket customization of Soviet Bloc weaponry for military and civilian use. Particularly after the fall of the Soviet Union, Blake’s family became surprisingly wealthy due to the obscene amounts of weapons the Soviet Union had manufactured. During the Chernarussian Civil War, his father's’ company, Ion Arms, was tasked with providing specialty weapons to special forces operating to fight Chedaki operatives. Blake, being only 5 years old at the time, had no choice but to follow. He was enrolled in Chernarussian school, Chernarussian life, and Chernarussian culture. He is Chernarussian in everything but ethnicity.
After the Civil War, Blake’s parents remained operational in Chernarus due to the inordinate wealth they were making profiting off supplying the CDF, as well as supporting and marketing weapons to Takistan, Russia, and other Eastern European countries.
Of course, money doesn’t save you from infectious viruses that collapse humanity. Blake, living his life around guns, did his best to save his parents and himself during the chaos of the infection while they were on a small vacation, turning thousands of residents of Nyheim into mindless beasts, but not even they could save themselves. Blake's parents sacrificed themselves, trapping themselves with a horde and pushing their son out of the fire exit of some apartment door, leaving the terrified and alone teenager to survive the new desolate world they had found themselves in.