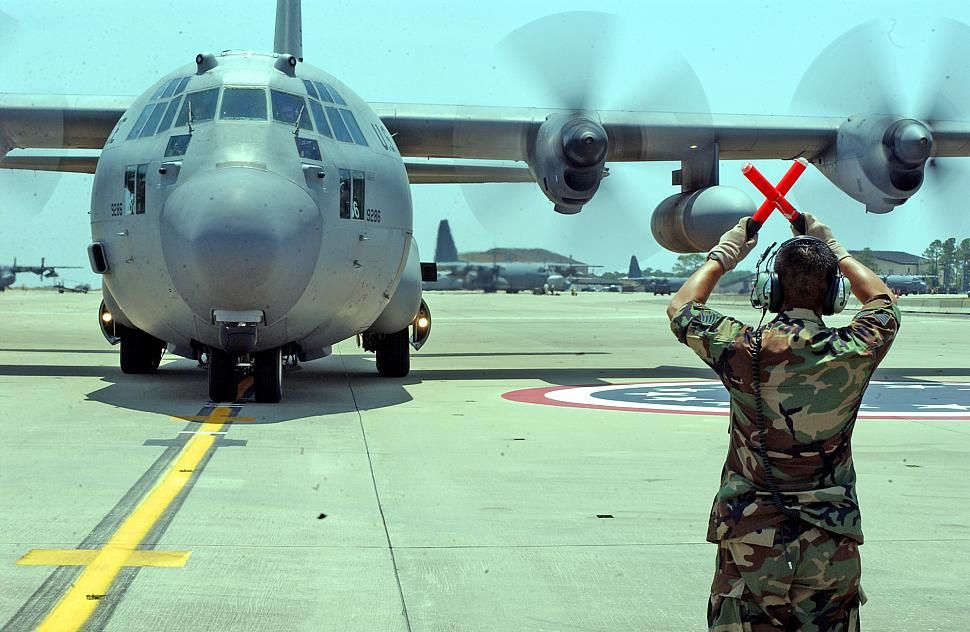 Billy was born on a rainy afternoon just outside of Seattle in 1993, he grew up always fighting for what he needed in life. After high school, Billy enlisted in the service graduating top of his class and shooting Expert Marksmen then moving on to working on C-130s in Georgia where he met his wife Sammy, it was a quick marriage as Billy was set to go on a deployment to Nyheim, in Norway. Shortly after the marriage and beginning of the deployment, Billy got word that his wife was pregnant. He was set to be on his way to be able to finally go home and be there for the delivery of his baby whose gender had been left as a surprise for the both of them to find out together. Mere days before his plane was supposed to take off from the base the outbreak began and ever since he has been trying to find a way back home to be able to see his wife and child who he has never met. He is able to count on the years of training he has had in the service that has prepared him to be able to deal with any problems that may arise.