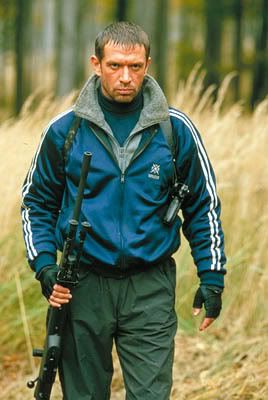 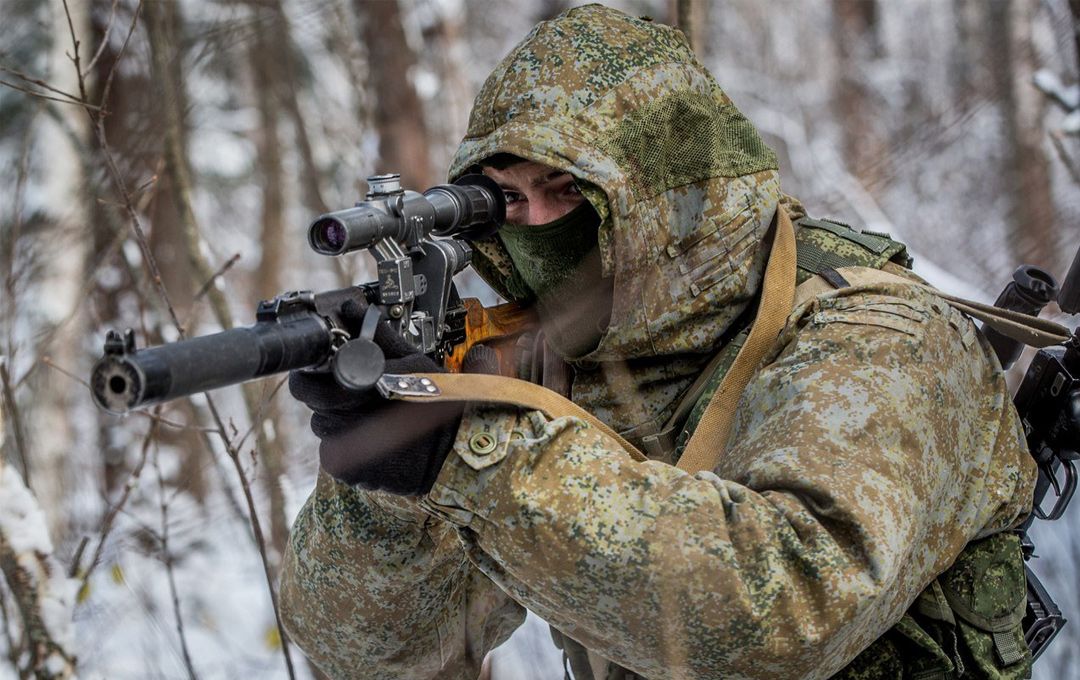 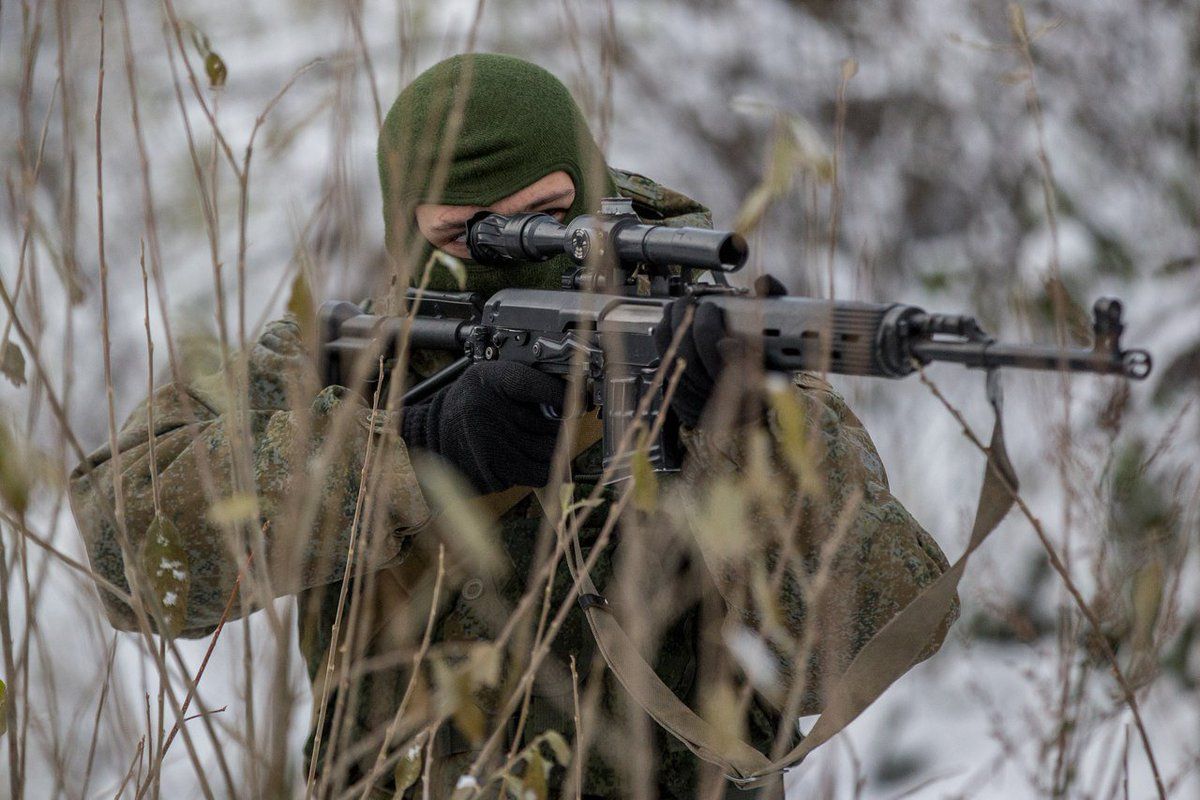 Vladimir was born in Northern England to a working class Russian family to travelled to England after the Second World War. His father worked in the steel industry and his mother stayed at home taking care of him and his 2 siblings. Vladimir grew up in the British school system and loved reading about Russian history given that's where his parents travelled from. His mother was Orthodox and his father was a staunch military man yet they got a long well most of the time. Vladimir's upbringing was strict but fair. Vladimir would eventually start working in the same factory as his father at 15.

Once the rumours of an invasion began his family up and moved back to Russia. Then it all changed for better or for worse in December 1979. The men at the top decided, as men at the top always do, that in the greater interests of the Motherland that we were to invade Afghanistan and sell our lives for sand and rock. At the start our hopes were high as we were young with myself being merely 18, feeling invincible as who in the world could stand in the way of the great Soviet Union? Who could beat the Vozdushno-desantnye voyska. But what we did not realize was that it was not to be a glorious victory, it was to be the grave of a nation. We fought our battles, we took our orders, we did what was expected of us. But it did not take long for the reality of it all to set in as we lost friends, people closer to us then brothers. All for dirty money.

Then once more those at the top made their demands and in 1988 it was all over. We pulled out of Afghanistan with nothing to show for our efforts but the scars on our bodies and the empty bunks in our barracks. But to add insult to injury, on top of our humiliating withdrawal from that sandy hellhole, we got to see our nation collapse as well. Me and many others were unwilling to accept it all and left, we took what we could from our base as few were willing to do much about it considering all the confusion during the collapse and went West to one of the satellite nations of the now former Soviet union.

When the Union collapsed, Kapitan and his men left to the Ukraine, along worth their gear, and more importantly their training. Establishing a criminal underground was easy, enforcement was swift. Power, influence and money grew, overtime more likeminded Soviets joined the organization known as "Hotel Kiev". With a new opportunity arising near Russia, Nyheim, Kapitan and his moved set out to establish a foot hole.