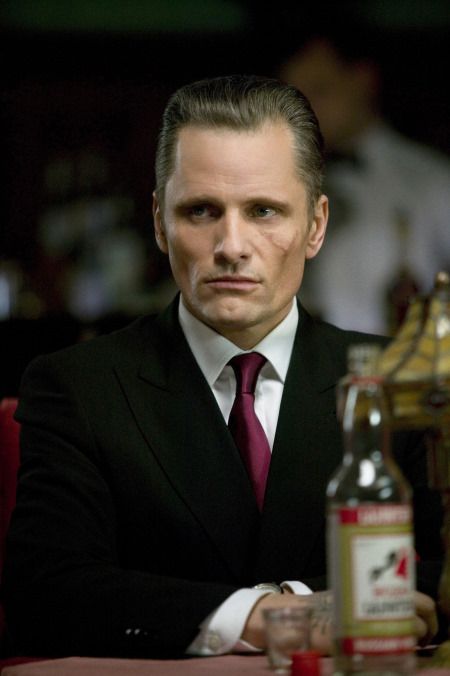 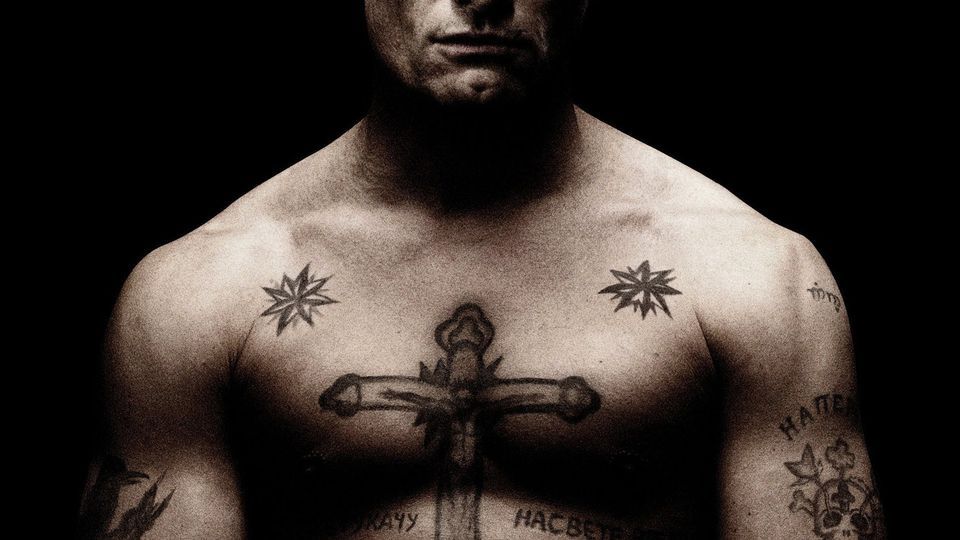 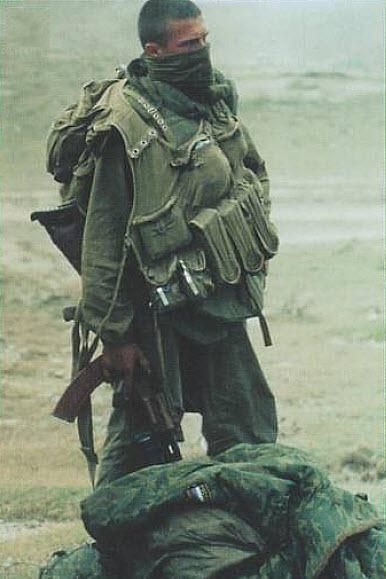 There was once a life before all this, there was a house, a mother and father, friends and potential for love. But that all changed for better or for worse in December 1979. The men at the top decided, as men at the top always do, that in the greater interests of the Motherland that we were to invade Afghanistan and sell our lives for sand and rock. At the start our hopes were high as we were young with myself being merely 18, feeling invincible as who in the world could stand in the way of the great Soviet Union? Who could beat the Vozdushno-desantnye voyska. But what we did not realize was that it was not to be a glorious victory, it was to be the grave of a nation.

We fought our battles, we took our orders, we did what was expected of us. But it did not take long for the reality of it all to set in as we lost friends, people closer to us then brothers. The crack of a snipers round hitting one, the panic of stepping on a landmine. I will never forget any of those moments.

Then once more those at the top made their demands and in 1988 it was all over. We pulled out of Afghanistan with nothing to show for our efforts but the scars on our bodies and the empty bunks in our barracks. But to add insult to injury, on top of our humiliating withdrawal from that sandy hellhole, we got to see our nation collapse as well. Me and many others were unwilling to accept it all and left, we took what we could from our base as few were willing to do much about it considering all the confusion during the collapse and went West to one of the satellite nations of the now former Soviet union. We had contemplated what to do for a long while. We could sell the military equipment on the numerous black markets springing up, some said to sell drugs, others even more idea's ranging from basic thievery to human trafficking. However in the end we decided....why not all of it?

We established ourselves slowly, starting small, working ourselves into something not quite a crime family but certainly not an army either. It was a rough time with numerous others attempting to make a name for themselves, but we had something of an edge in it all. Proper military training worked well for us and let us put down most of the rabble going for our throats. We got to trade in our uniforms for well tailored suits, a barracks for the finery of hotels and canned rations for expensive meals at five star restaurants.

It was not the life I imagined, but it was mine....

As the world turned however, another great event would shake the foundations of everything we knew. A virus, something so terrible that it didn't just cripple or kill you....no....it also brought you back. Once more men at the top made their decisions and those below obeyed. However this time we were not amongst them, we did not have to obey as now we made our own decisions. We fought and once more it felt like we had to kill and prove our worth, to separate ourselves from the masses seeking succor from governmental forces. But ultimately it proved to be to much and we went West to where greener pastures may hold a safe haven and more fertile grounds for an organization such as ours.